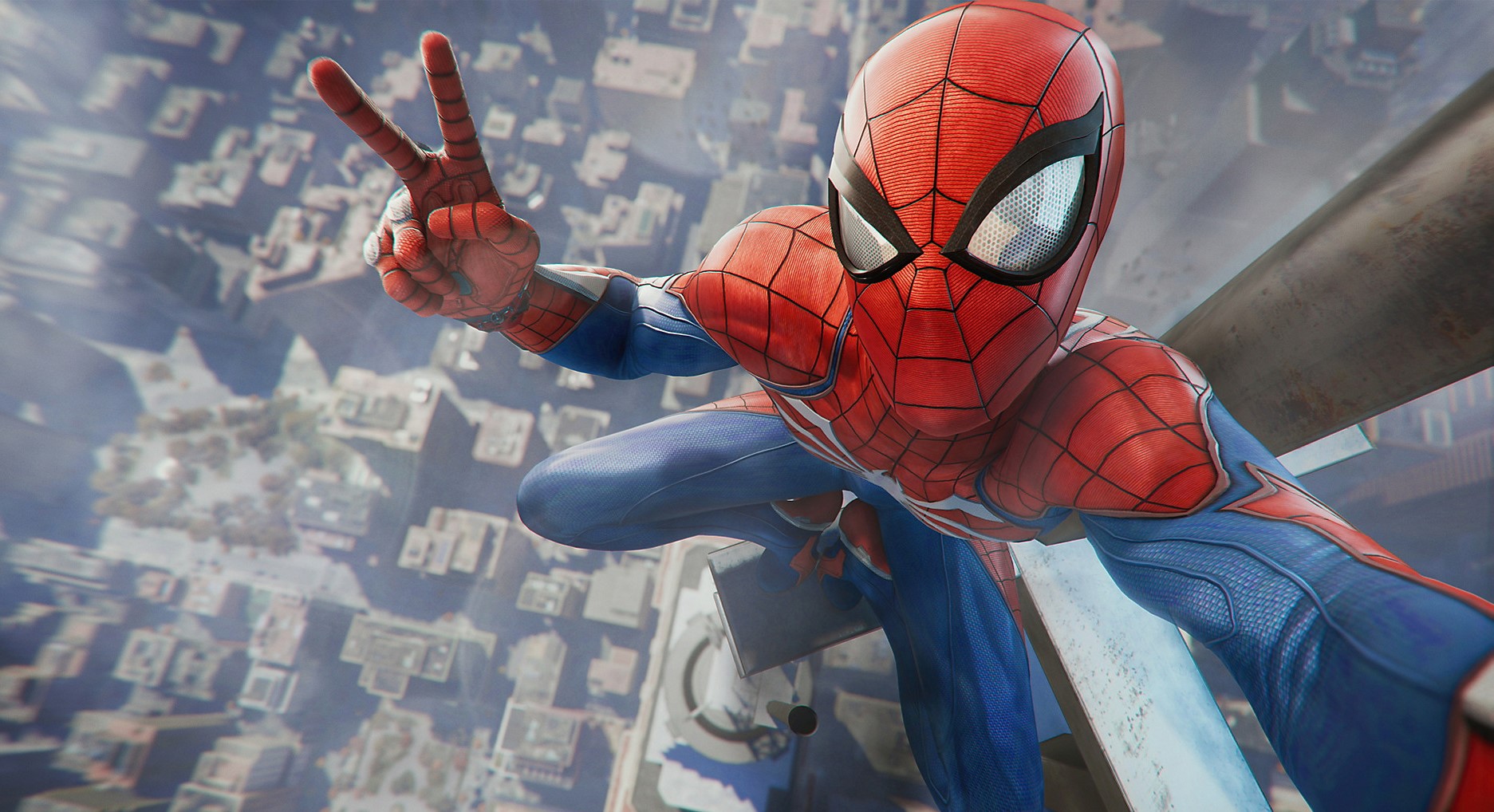 Over the last several months, Sony has repeatedly detailed its ambitions to grow its list of titles of PlayStation games available on PC. It appears that strategy is paying dividends for the company, as its games that come to the platform keep breaking their own records.

Most recently, the remastered version of Spider-Man hit PC, and it’s going over smashingly in the UK. The release is PlayStation’s “fastest selling” title on PC in the country according to a report by GamesIndustry, easily lapping the PC release of God of War, which previously held the title for PlayStation for the best opening weekend of sales in the UK.

The report also noted that the game was the fourth-best PC launch for a video game in the UK of the year, trailing titles like Elden Ring and the newest installment of LEGO Star Wars. While God of War’s release was a definite success for PlayStation, with four-year-old game still managing to sell nearly a million copies on PC by May 2022, it appears that Spider-Man might eclipse that mark, if numbers like those out of the UK hold true.

If Spider-Man does end up outselling God of War on PC, it will have one major PlayStation competitor to try to catch on the platform: Horizon Zero Dawn, which has seen over 2 million players purchase the title on PC so far. It’s a lofty aspiration for the always-plucky Spider-Man, but regardless of whether it can become PlayStation’s best-seller on PC, one thing seems clear. Sony’s strategy of moving its PlayStation exclusives to PC is paying big dividends for the company.