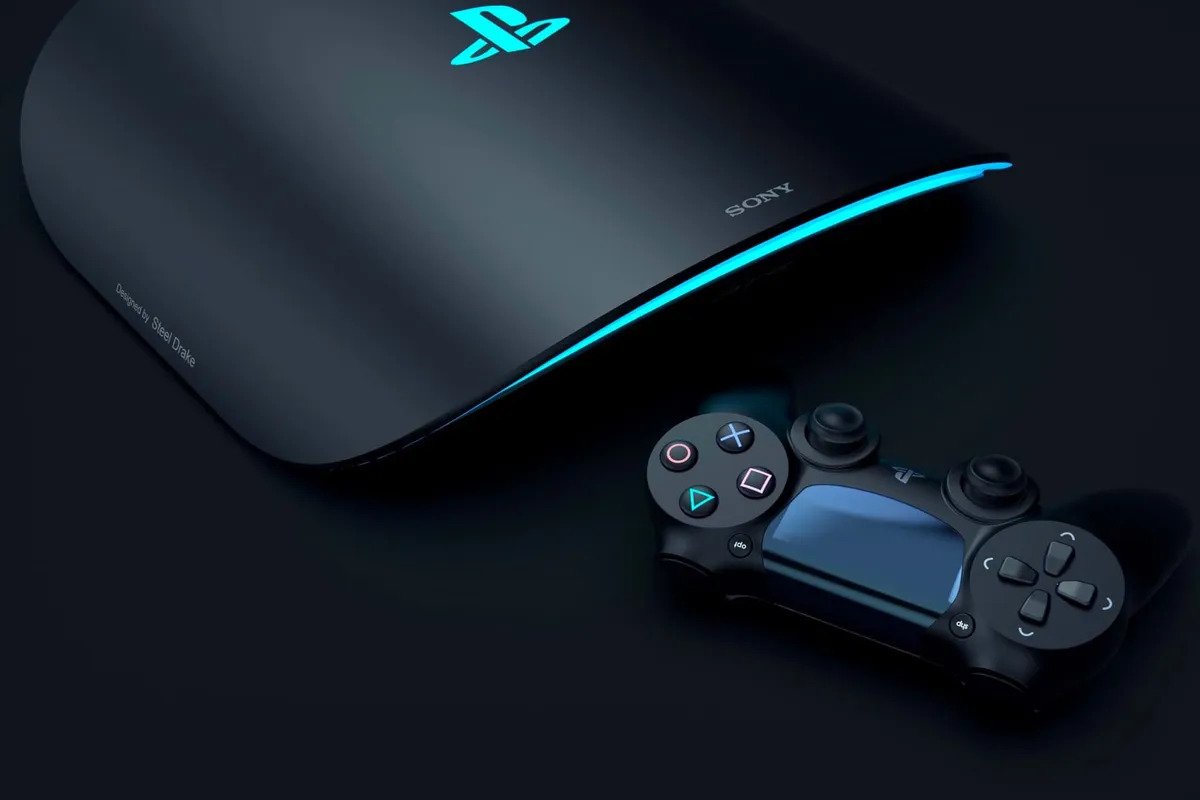 The PlayStation 5 released a lot of new features when the console was first launched. Features like backward compatibility with older PlayStation games was a welcome addition from previous generations, but others like the Accolade system ended up falling flat. So flat that Sony has now decided to scrap its Accolade system altogether.

Accolades were introduced as a new feature to the PlayStation consoles through the PlayStation 5. Their purpose was to acknowledge and compliment other players’ efforts and progress throughout certain online games. Similar to the Reddit award system, players could award their teammates and opponents with badges.

As fun as this feature sounds, it wasn’t doing well on the platform. Sony said that due to low user engagement through the Accolades feature, the company has decided to discontinue it this fall. Sony now intends to refocus its efforts on more popular features that players enjoy.

The issue with user engagement doesn’t stem entirely from Accolades, however. Sony has recently noted that its overall user engagement across its platforms and the PSN network has been lower than anticipated and it’s working on features to improve in the coming months. Only time will tell how successful these features will be.