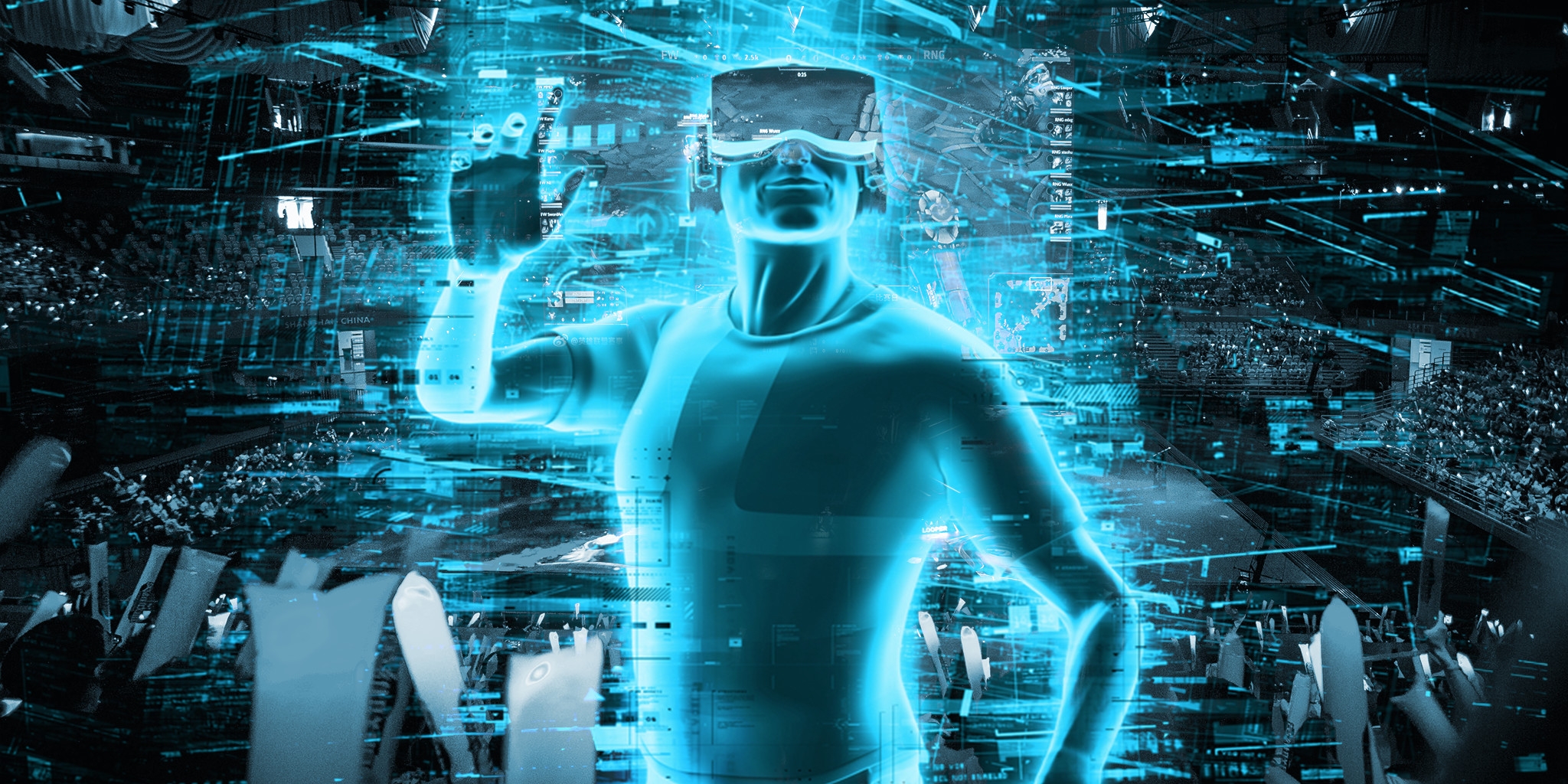 The next frontier in esports broadcasting is virtual reality, if the investors who just put $6.2 million into Sliver.tv are right.

The virtual reality platform designed for spectating esports competitions in games like Counter-Strike, League of Legends, and Dota 2 believes esports will be the method through which virtual reality becomes a viable medium, and investors from a wide range of funds seem to agree.

Esports offers a unique opportunity for peddlers of virtual reality, which forecasts peg as anything from a whopping $30 billion to even a titanic $150 billion market by 2020. The promise of virtual reality technology is obvious in a wide range of applications, but esports presents an easy way to showcase its power: by spectating gaming action from within the game itself.

Sliver.tv offers a live look at the inside of video game competition with unique floating camera angles and a completel 360 degree view of the action. Their beta test opened today, offering 360 views into a variety of esports highlights in a variety of games, with an algorithm capable of automatically adding new content and highlights just one day after the action.

“We’re focused on the intersection between today’s 250 million esports viewers and the emerging VR market,” the founder and CEO of Sliver.tv Mitch Liu said in an interview with VentureBeat. “We recognized early on that the existing esports viewing approach from the player’s point-of-view is not necessarily the best perspective for the audience. Our vision is to transform the esports spectator experience forever.”

The company’s virtual reality products themselves aren’t ready, though they plan to launch on Gear VR, Oculus Rift, Playstation VR, and the HTC Vive in the future. Their current offerings are available on Android, iOS, and Google Cardboard.

Virtual reality is an incredibly competitive market, with hundreds of companies delving into the promising technology, and Sliver.tv isn’t the only company trying to marry it with esports. In April, Valve released a clip showcasing a Dota 2 match use virtual reality. Major esports tournament organizer ESL partnered with another virtual reality startup, Jaunt, to create a “360 degree, three dimensional cinemtic virtual reality” viewing experience for IEM San Jose in Nov. last year.

Right now virtual reality may seem like nothing more than a gimmick, much like 3D television before it, but we’re stepping closer and closer towards a reality where it isn’t so virtual anymore, and investors believe esports may get it there through companies like Sliver.tv.