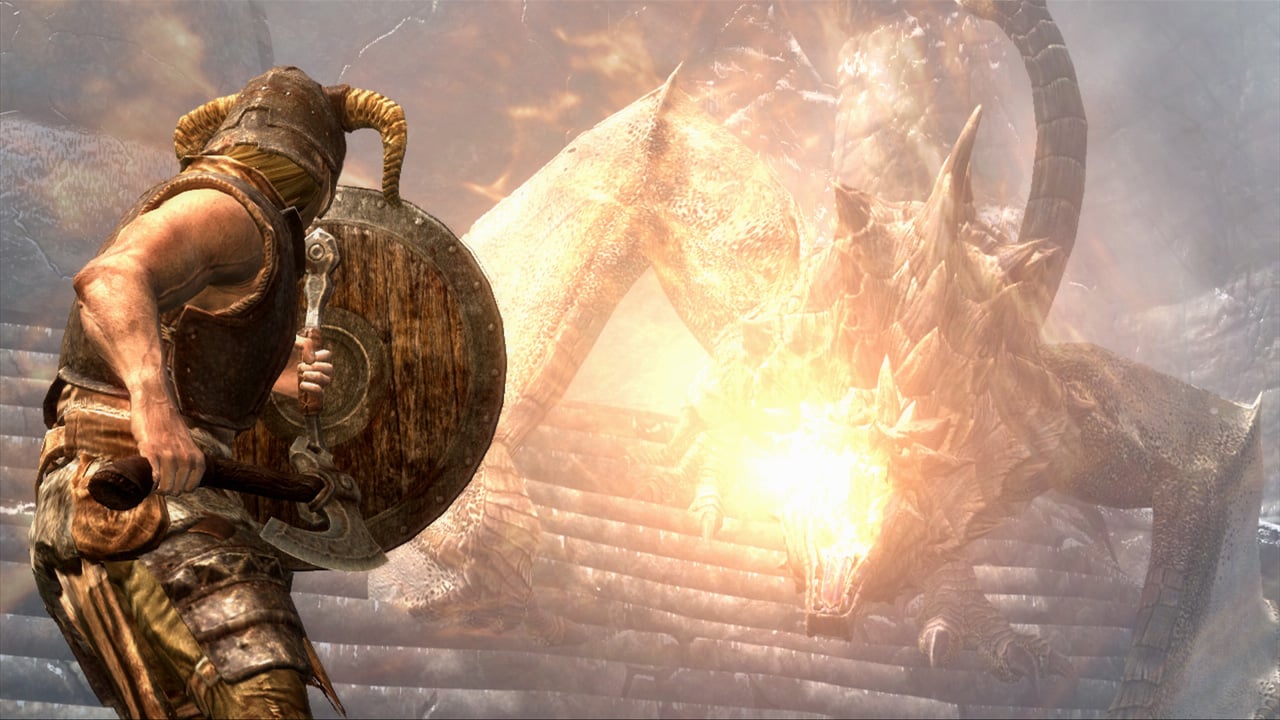 The Anniversary Edition of The Elder Scrolls V: Skyrim could be coming to the Nintendo Switch soon.

As seen on Nintendopal.com, a new rating given by PEGI, a European video game content rating system, has recently given an 18+ rating for the game in Europe, suggesting that the game could be on its way to Nintendo’s portable console.

PEGI listed the game to be released on Nintendo Switch on Aug. 31. But this is likely a mistake. The portal adds that it’s not the first time that Skyrim’s Anniversary Edition has received a rating for Nintendo Switch since it was also rated in Taiwan in the past. Nevertheless, considering PEGI gave the game a rating, it should be coming sooner or later.

As the title of the game suggests, the Anniversary Edition for Skyrim was released on Nov. 11, 2021, to celebrate its 10th birthday. The game was released on PC and both on the newest and previous generations of PlayStation and Xbox consoles. On PlayStation 5, it has boasted a 73 Metascore out of 14 critic reviews, but it recorded a 3.3 user score based on 72 ratings.

Fans of the franchise know that Bethesda is working on the sixth entry in The Elder Scrolls series, which was announced in 2018. Not much has been revealed since then, and players are still waiting for more details to be announced.