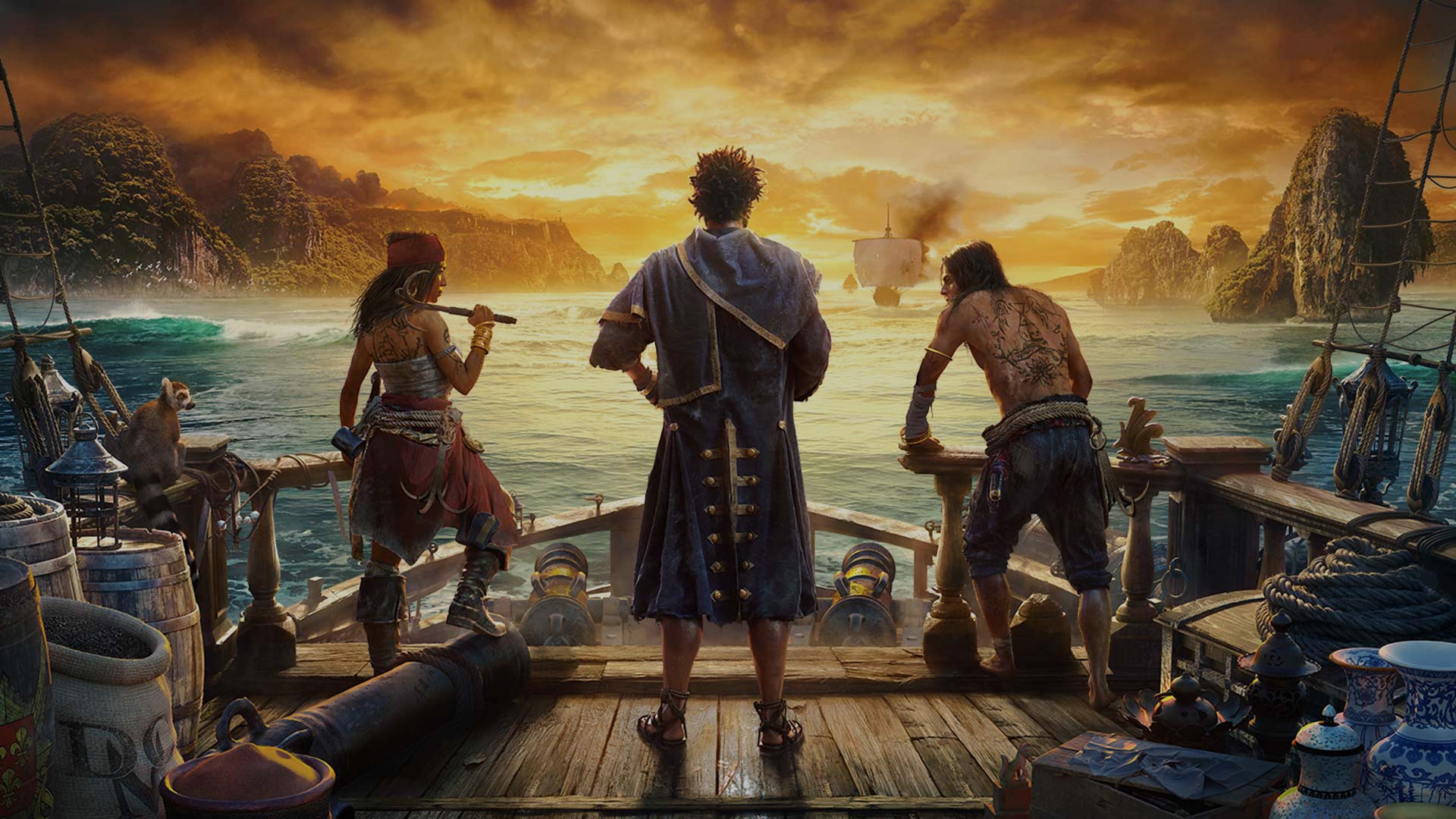 Pirates have been a popular focus for video games, with players adventuring into the open seas to fight and search for treasure. One of the most anticipated upcoming games with a focus on piracy is the multiplayer Skull and Bones. While the game was originally announced in the summer of 2017, it’s finally getting its first gameplay reveal on July 7 at 1pm CT.

The Skull and Bones showcase will occur as its own focused presentation before the Ubisoft Forward on July 10. Fans can watch both showcases on Ubisoft’s official YouTube channel, where it has a timer counting down to the event. There will be a pre-show before the actual presentation where fans may be treated to some surprises about upcoming content.

Not much is known about Skull and Bones except that it is a multiplayer game set in the golden age of piracy. There was a leaked video two months ago that gave fans a deeper look at the game’s story and how players will enter the world. In the video, everything from the setting to professions was shown off, giving anyone who saw it new insight into the game.

Players will roam the seas and raise their infamy level by becoming a more feared and respected pirate leaders. Players will need to manage crew morale by making sure they have enough resources and food. When a ship is destroyed, part of its resources will be left in that spot for anyone to pick up.

While some fans were able to get a glimpse of the game early, everyone will be getting their first official look when the game is finally shown off on July 7.