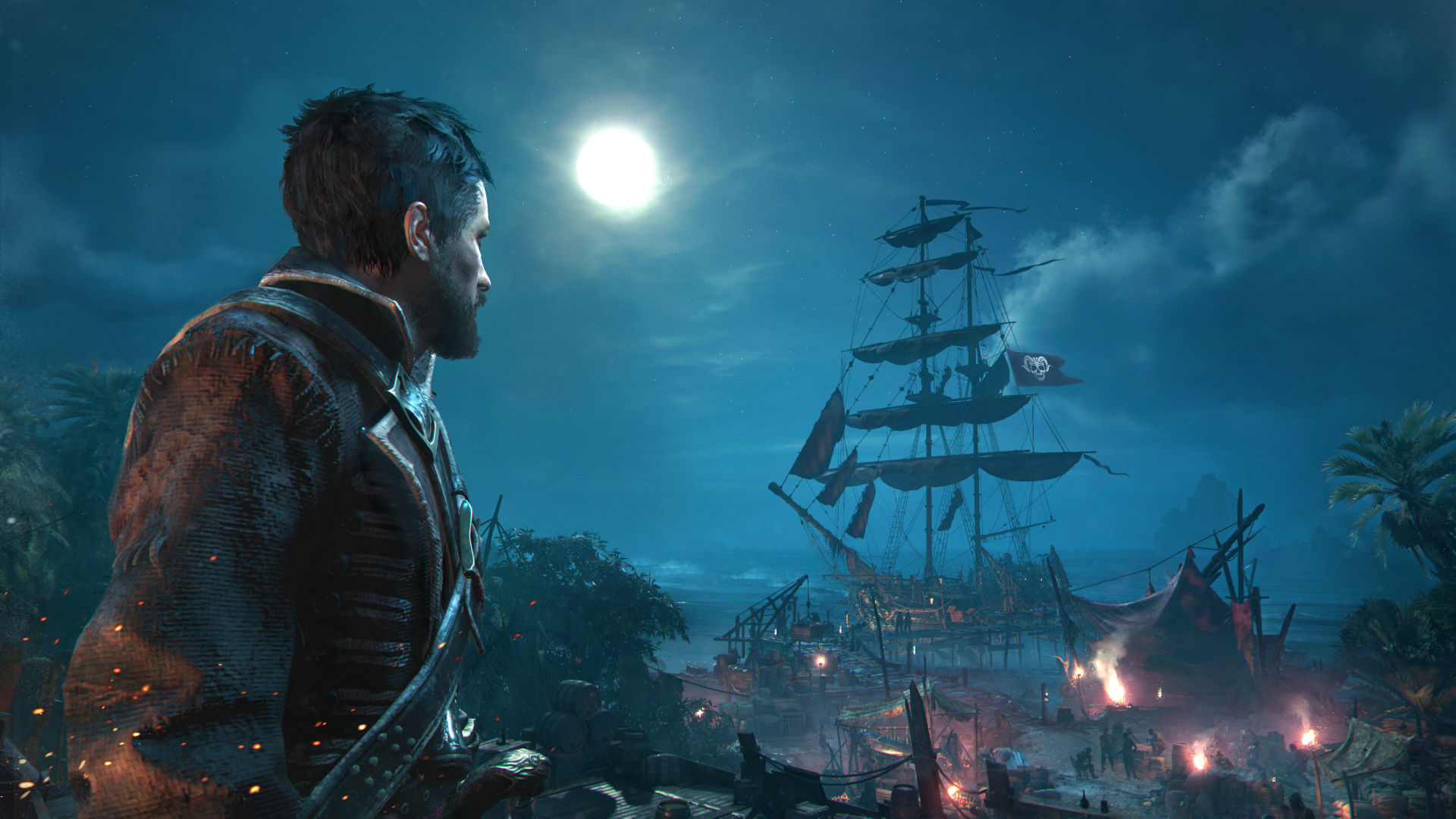 Recently, there were a couple of details scavenged from an Xbox store listing, which point to Ubisoft’s open-world pirate adventure game, Skull and Bones, having a variety of pre-order bonuses and premium items for an edition including an artbook and a soundtrack.

After several years of continuous hiccups in the game’s development, Skull and Bones is reportedly set to release on Nov. 8, 2022, according to Aggiornamenti Lumia. This claim was then supported by trusted long-time leaker Tom Henderson.

Skull and Bones was initially announced during E3 2017 but has since then experienced numerous errors and setbacks. The game subsequently went through a number of changes in its development phase, which included a shift to a live-service approach back in 2020.

Earlier this year, a gameplay video from a Skull and Bones technical test happened to make its way online, giving the public the most in-depth look at the game to date.

Similar to Sea of Thieves, there will be a persistent online multiplayer that will make sure players are forever vigilant as other players will be able to battle you out of the blue and plunder you for your dropped treasure. Ships can be restocked and expanded at ports, where character customizations are also available.

Further indicating that the game is nearing its final release date, Skull and Bones was recently rated by the ESRB on June 27, as well as by South Korea’s ratings board in May. Games are, more often than not, presented to ratings boards only when they are in a fully or nearly finished state.