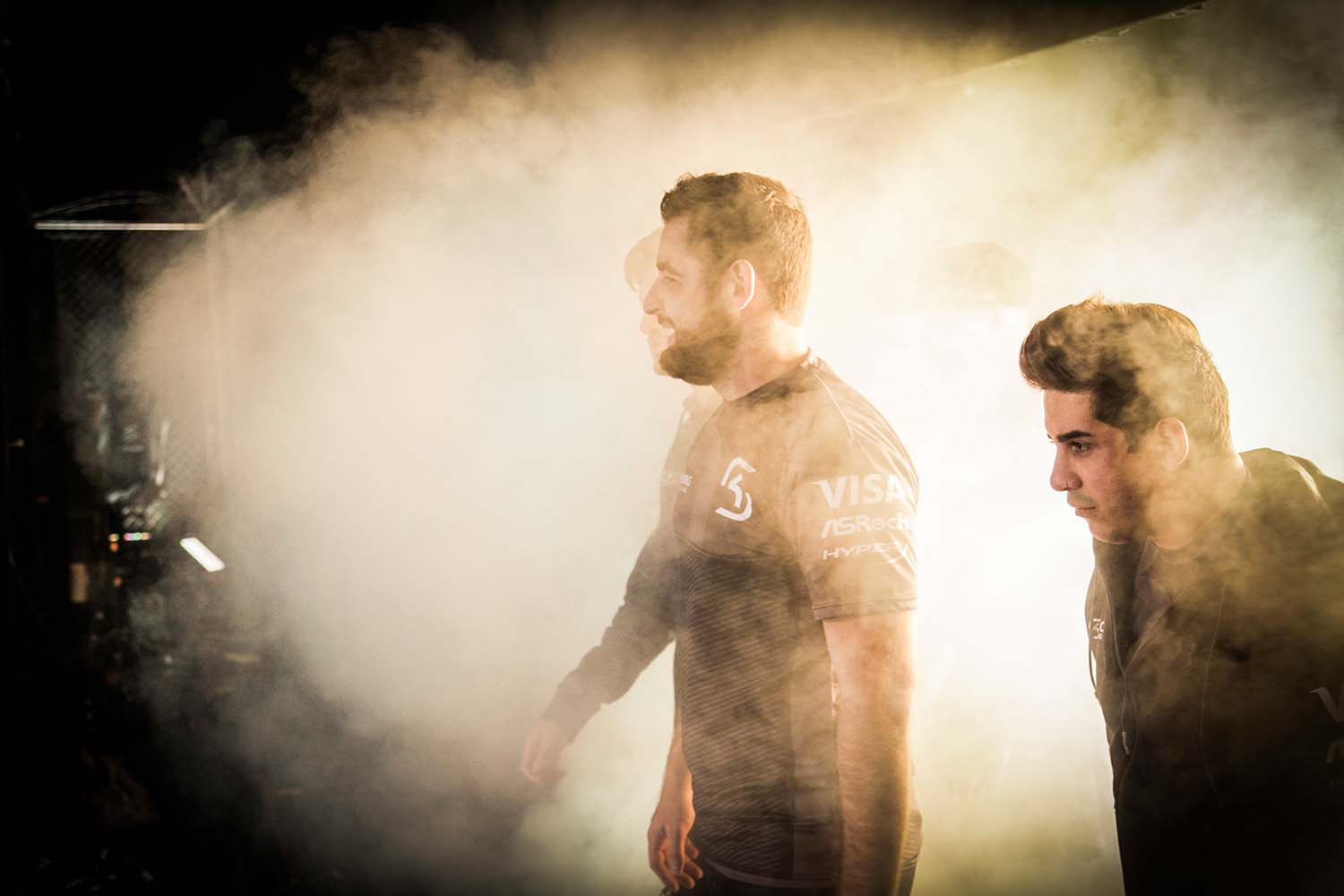 The first week of 10 in the ESL Pro League Season 5 has concluded, leaving us with some questions that will need to be answered as we progress through the season.

One of the most important questions revolves around the state of Ninjas in Pyjamas. Through four games, the once dominant team is 0-4 after losing to mousesports and Heroic. The team has struggled over the past number of months following their IEM Oakland championship. Since then, NiP finished eighth in the second season of ECS, tied for fifth in ELEAGUE S2, and most importantly, failed to qualify for the ELEAGUE major. Failing to make it to a major prompted many to believe that the Ninjas would make a change to their legendary roster, but NiP did not participate in any shuffling, choosing to continue with their roster while fellow Swedish squads GODSENT and Fnatic executed a trade. NiP will face off against Fnatic in week two.

Another question many are wondering is if OpTic Gaming can keep up the momentum that they established through the first week. Despite losing their in-game leader, Peter “stanislaw” Jarguz, to Team Liquid last week, OpTic shut down Selfless Gaming and Renegades to be only one of two teams to go 4-0 in the first week. OpTic will try to remain undefeated in the second week as they battle Immortals.

The other 4-0 team accompanying OpTic is none other than SK Gaming. The most dominant team of 2016 has started off 2017 strong as well. After finishing top-four at the ELEAGUE major with a stand-in, SK has started red hot in EPL this season, defeating Immortals and compLexity Gaming with relative ease, netting them the highest round differential in week one. The addition of João “felps” Vasconcellos in place of Lincoln “fnx” Lau caused many to question whether the reigning ESL One Cologne champions would be able to replicate the success that they experienced last year. Although early in 2017, the Brazilians of SK look to be playing some of their best Counter-Strike yet.

Many more uncertainties surround the EPL teams, including how Nikola “NiKo” Kovac will adjust after being acquired by FaZe, G2’s response to going 0-2 against their French rival, and more.

Here are the current standings for both regions through week one.

Make sure to check out Jamie Villanueva‘s daily recaps of week one to catch up with each individual match and news that you may have missed. Week two will begin on Feb. 21 as EPL will take a week off due to most teams traveling and competing at DreamHack Las Vegas next week.