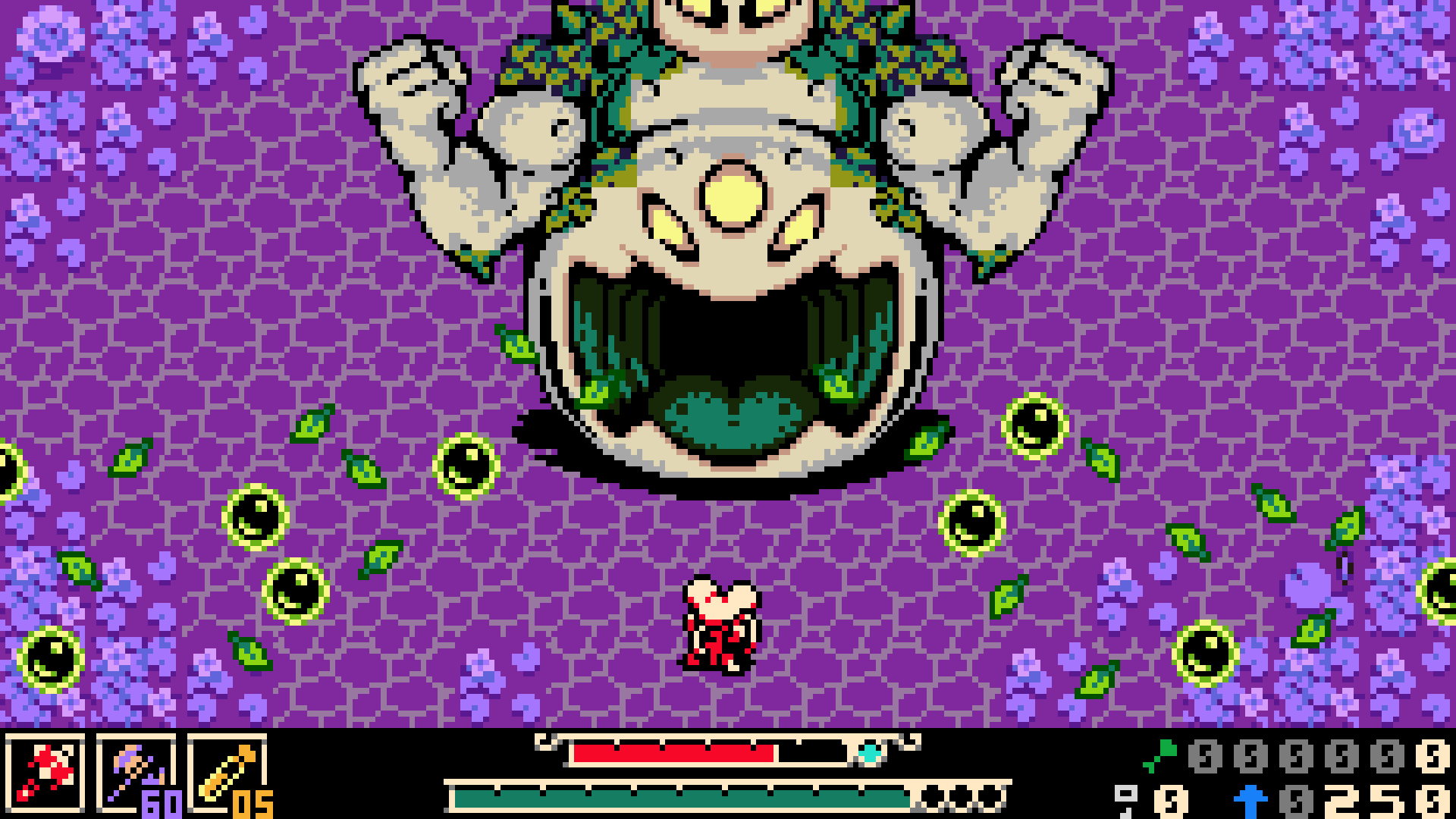 Mina the Hollower is a new game coming from Yacht Club Games, the developer behind the wildly successful Shovel Knight franchise.

The game is fundraising on Kickstarter and reached its goal on the first day of the campaign. The goal was set at $311,503, and at time of writing, the funds raised are sitting around $395,000—and climbing fast.

Mina the Hollower follows Mina, a mouse who navigates through the world with various weapons and skills to defeat her enemies. The art style hasn’t strayed much from Shovel Knight and kept its 8-bit style. The developers say in their campaign description that it’s inspired by titles such as The Legend of Zelda: Link’s Awakening and Castlevania.

The story is about Mina’s adventure, which begins when she receives a troubling letter from the overseer of Tenebrous Isle. Spark Generators throughout the land have gone out, creating a power outage. Mina must vanquish her enemies along her route and along the way, using her whip and her skills as a Hollower.

Instead of shoveling the dirt like in Shovel Knight, Mina just walks under it. Hollowers, the game describes, are “a guild dedicated to studying the earth and its latent resources. By using their special technique, Hollowing, they can move faster underground than above it! Hollowers have worked for ages to analyze and amplify secrets buried beneath the surface. Mina’s Spark technology is her latest contribution to the Hollowing arts.”

There are plenty of pledge tiers to choose from when backing the game. But if you’re just looking to put down enough money to secure a copy of Mina the Hollower when it’s released, you’ll need to pledge at the $20 tier, which gets you a digital copy of the game. A physical copy of the game is unlocked at the $100 tier.

The game currently has an expected release date of December 2023, but in the risks and challenges portion of the campaign, the devs concede that the biggest risk is not being able to meet that timeline. The company does promise to be transparent with its patrons, however. And if the game is anywhere near as fun as its predecessor, it will surely be worth the wait.