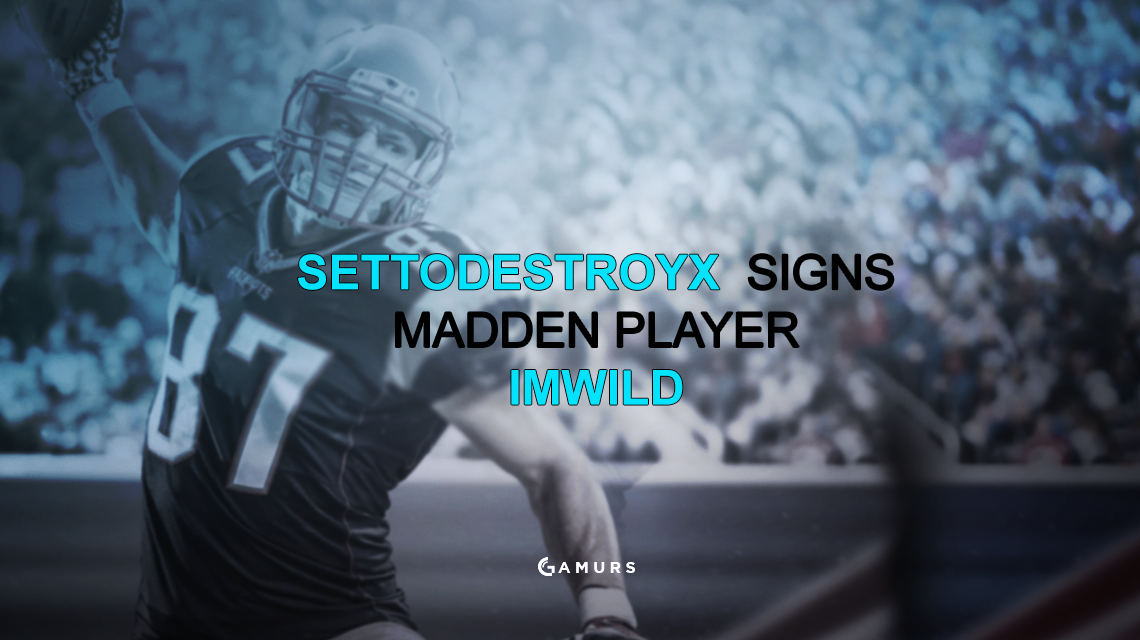 With a recent initiative from Electronic Arts to provide more support to the esports component of their popular video games, Madden players have benefited from the increased exposure and several have been signed onto esports organizations. The most recent signing comes from esports team SetToDestroyX, who brought on Madden player Lionel “IMWILD7” Roberts Jr. to their roster. His signing was facilitated by TrainedToGo eSports, an agency providing professional services to the sports gaming genre.

Undefeated at local LAN events, perhaps IMWILD7’s greatest achievement to date is a semifinal finish at the Madden 16 Championship. He is also considered one of the top players to watch on Madden 17, a distinction given to him by EA Sports themselves.

Madden 17 will feature a Championship Series, a series of events with large prize pools that will surely attract players to the competitive side of the game. Four major tournaments, combined for a total of $1 million in prizes, and a variety of smaller events will make this year of Madden an exciting one to watch. It’s already attracted the attention of many teams and fans who were not previously involved with the game.

Rise Nation was the first esports organization to sign a Madden player, but their decision was soon matched by several others, including Luminosity Gaming and now SetToDestroyX.

Even the NFL Network is getting in on the action. In a new documentary series called Madden America, top players, including IMWILD7, will be featured on television. The first episode has already aired.

Josh Billy can be contacted at [email protected] or on Twitter @Orbit_CH3MISTRY.