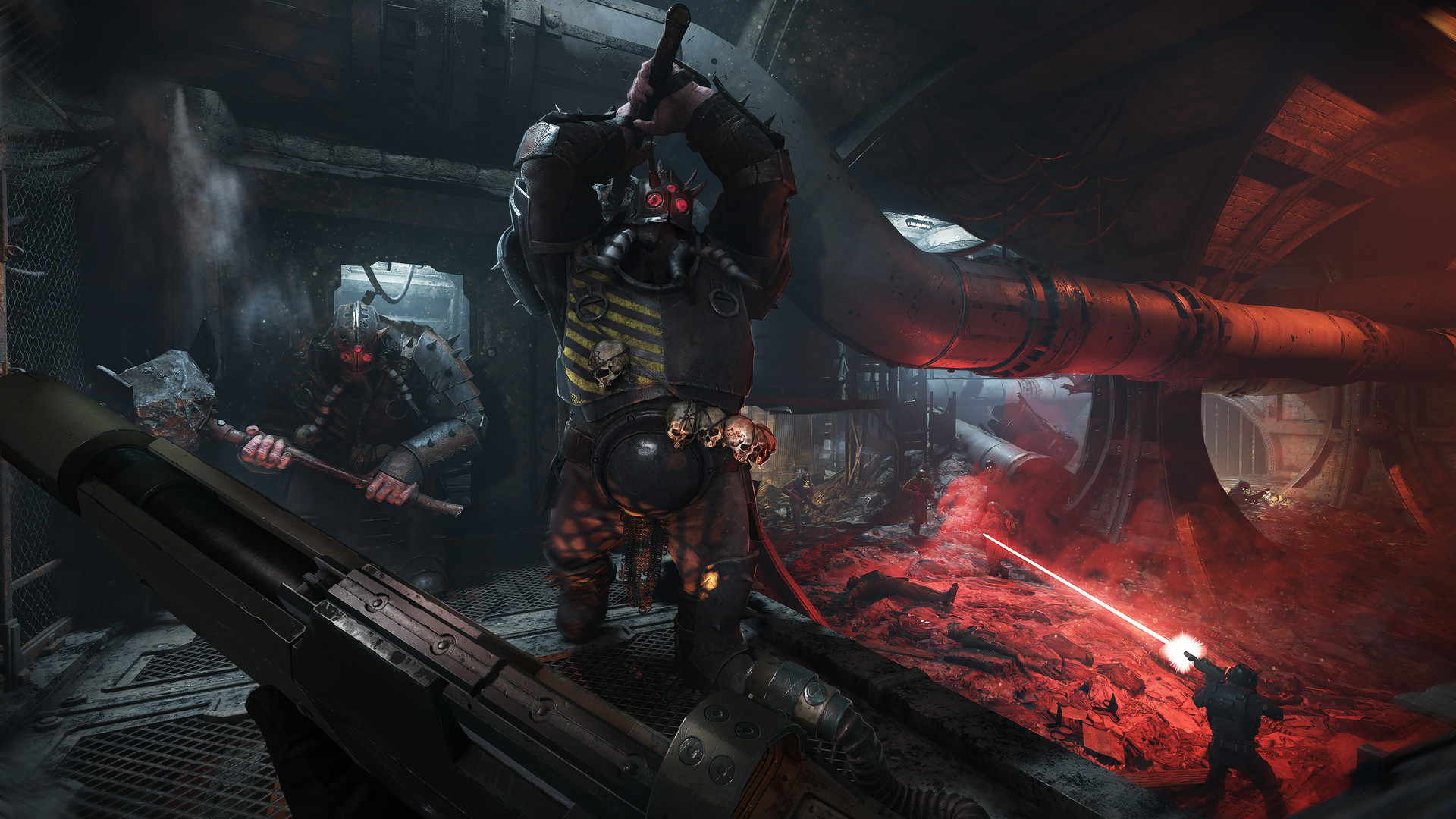 To several Warhammer 40,000 Darktide players, one of the game’s biggest obstacles hasn’t been the endless hordes of the Hive City of Tertium or finding the right teammates, but rather a wave of errors and crashes that have been ever present since the game’s pre-launch beta period.

The pre-launch beta period was so marred with crashes, server issues, and various errors that some dedicated players went so far as to warn others not to get the game at release. But after comparing the game state between pre-launch and post-launch, Darktide does appear to be significantly more stable following its official release.

That isn’t to say that the game and the state of it are perfect, though. Some players are still getting bothered by frequent error codes, including an error code 9999 that is giving Darktide players a hard time. If you’re one of those players, here are some solutions to try if you keep seeing error code 9999 while playing Darktide.

Error code 9999 typically appears when players attempt to start the game itself, with players unable to even make it past the character selection screen and into the Mourningstar, the ship that serves as the game’s hub for missions and operatives.

Since it appears to be a server issue that’s causing error code 9999, there’s only a small amount of things you can try outside of waiting for developer Fatshark to improve server stability.

If you’re using a VPN, which many players had to use just to connect to matches during the pre-launch beta, make sure it’s shut off. Additionally, make sure that any other processes that could be downloading anything are turned off, too.

These are not guaranteed fixes sadly, but the prevalence of error code 9999 has been brought to the attention of the developers, so patience will be your best solution here. As with any popular multiplayer game, launch issues are inevitable, but Fatshark has been very transparent about its issues and solutions over the past few weeks.