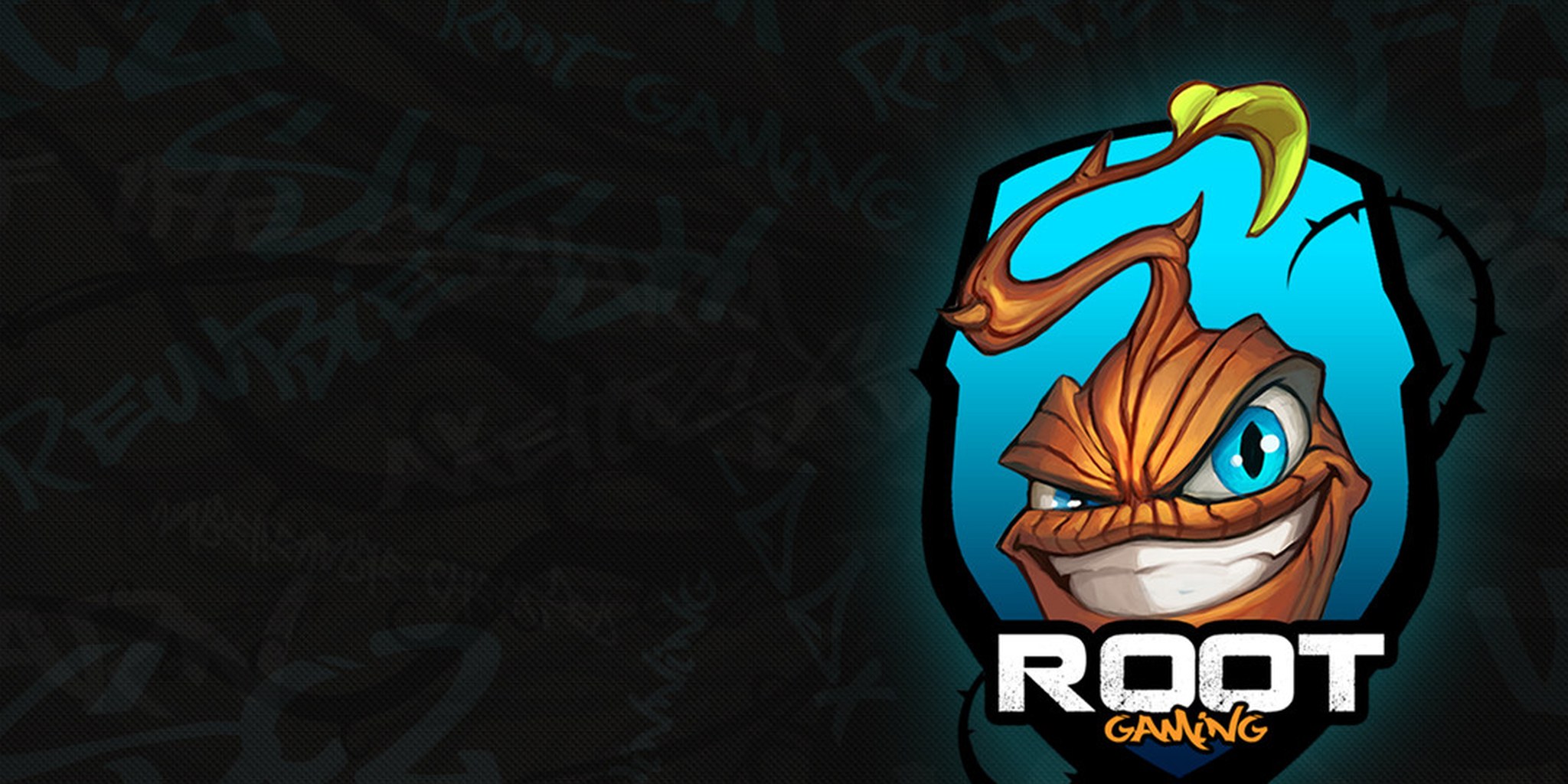 Esports‘ rogue organization is returning to a region that’s in serious need of stability.

The new team is an assortment of untested talent and new hopefuls. Off-laner Eric “guanzo” Guan spent a brief stint with Denial Esports and Osiris Gaming respectively before forming with The Thundercats this year. Joining him is hard-carry player Jaron “monkeys-forever” Clinton, carry Edwin “DK” Ardaya, and support Jason “Fun” Teodosio. According to the announcement, a fifth member is yet to be determined.

More significantly, the sponsorship offers stability to players struggling in a region with little to offer. While European tournaments continue to feature prominent sides and established organizations, the North American division of the joinDota MLG Pro League, for example, includes four un-sponsored teams.

The injection of both income and organization will certainly benefit the struggling region, but sponsorship remains only the first step to long-term growth. With qualifier spots for North American sides in short supply and the shadows of Evil Geniuses and Cloud9 looming, the new lineup will face its share of struggles as it endeavors to cement its name.