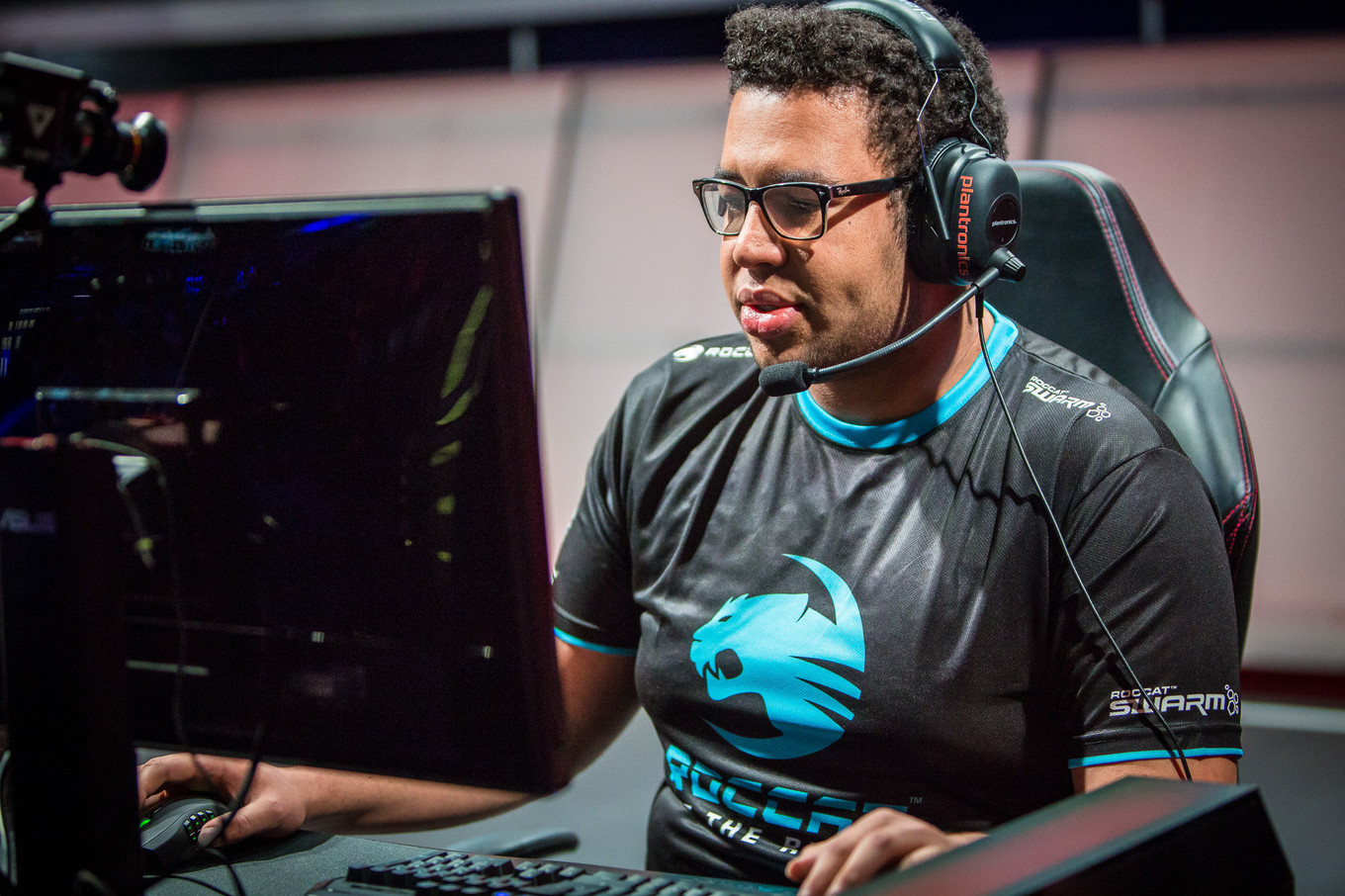 With just one game left for each team in the European League Championship Series, the race is tight at both the bottom and top of the table.

Team Roccat joined Giants Gaming in confirming their spot at the foot of the table, ensuring that the team will have to put their spot on the line in the Summer Promotion tournament.

Despite ROCCAT upsetting playoff contenders Vitality in their first match of week nine, it was another upset victory that put them out of contention for survival.

Elements pulled off a shock win against 2015 World Championships semifinalists Fnatic to confirm Roccat’s fate, as well as pull themselves ahead of rivals Splyce in the race for the all-important seventh place and LCS survival.

Splyce were defeated by league leaders G2 Esports, who confirmed their playoff bye after six straight weeks at the top of the table.

With the playoffs set, there are only two things yet to be decided ahead of today’s final games—Will Splyce or Elements confirm their LCS spot for the Summer Split, and will H2k-Gaming or Vitality claim the second playoff bye?

As luck would have it, those four teams all play each other today. H2k will start the day off against Elements. A win for Elements would confirm their survival, while an H2k victory would see them join G2 in receiving a bye. Vitality will play Splyce second, and one of those two teams will be looking to capitalize on the misfortune of their rivals.

Photo via Riot Esports/Flickr (used with permission, all rights reserved)