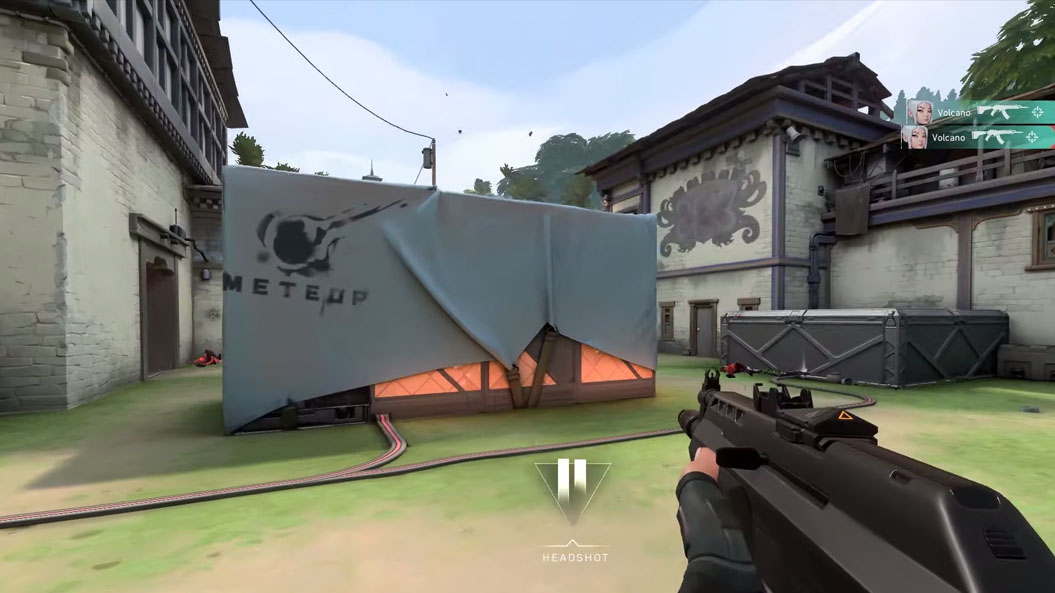 There have been a lot of comparisons between Overwatch and Riot’s new FPS that was revealed at the League of Legends 10-year anniversary celebration, Project A.

Project A will be a character-based tactical shooter, but fans are focusing more on the character part, which is similar to Overwatch. Greg Street, Riot’s vice president of intellectual property and entertainment, said that the company is honored by the comparisons to Overwatch, but the games will be different.

“Project A is a tactical shooter,” Street said. “Lethality is high and you don’t respawn. Map control and gunplay are key. The abilities are more about utility.”

This statement hints that Project A will be more similar to CS:GO, a game that relies on map control and utility when it comes to professional matches.

Related: The 5 most anticipated projects coming from Riot

Project A will be set on Earth in the near future, so it’ll be separated from League of Runeterra‘s universe, unlike Riot’s new fighting game and card game.

This will be Riot’s first experiment with shooter games. There isn’t more information available about Project A aside from the initial announcement, however. Fans will be stuck speculating until Riot reveals more details about Project A.