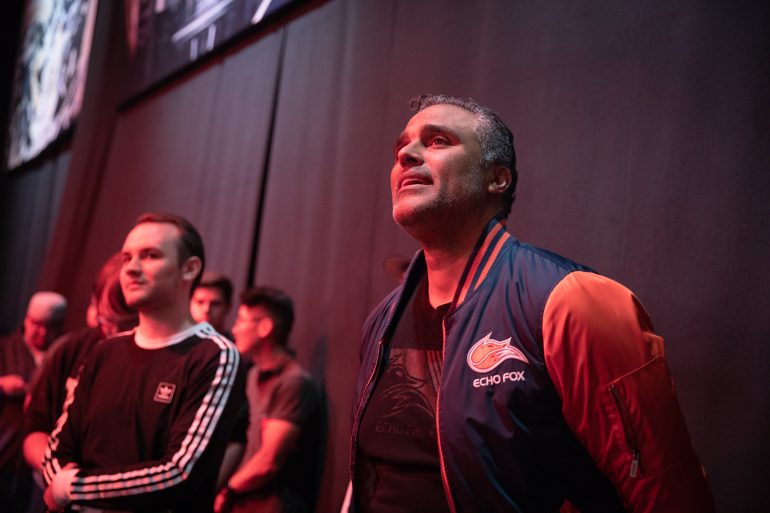 Former Echo Fox owner and retired Lakers star Rick Fox was not involved in the helicopter crash that killed Kobe Bryant today, according to multiple reports.

TMZ first reported the helicopter crash, which took place in Calabasas, California this morning. Bryant, 41, was reportedly traveling with at least three other people in a private helicopter when the aircraft went down. No one on board survived the crash, according to the report.

Fox purchased a North American LCS slot from Gravity Gaming in 2015 for roughly $1 million and built the Echo Fox brand. The organization maintained its League of Legends team through 2019 until allegations of racism with one of the brand’s investors, Amit Raizada, surfaced. Riot Games later facilitated the sale of Echo Fox’s LCS slot to Evil Geniuses after the org failed to remove Raizada.

Echo Fox continued to field players across numerous fighting game titles but later confirmed to have dissolved and parted ways with all of its players and staff in November 2019.