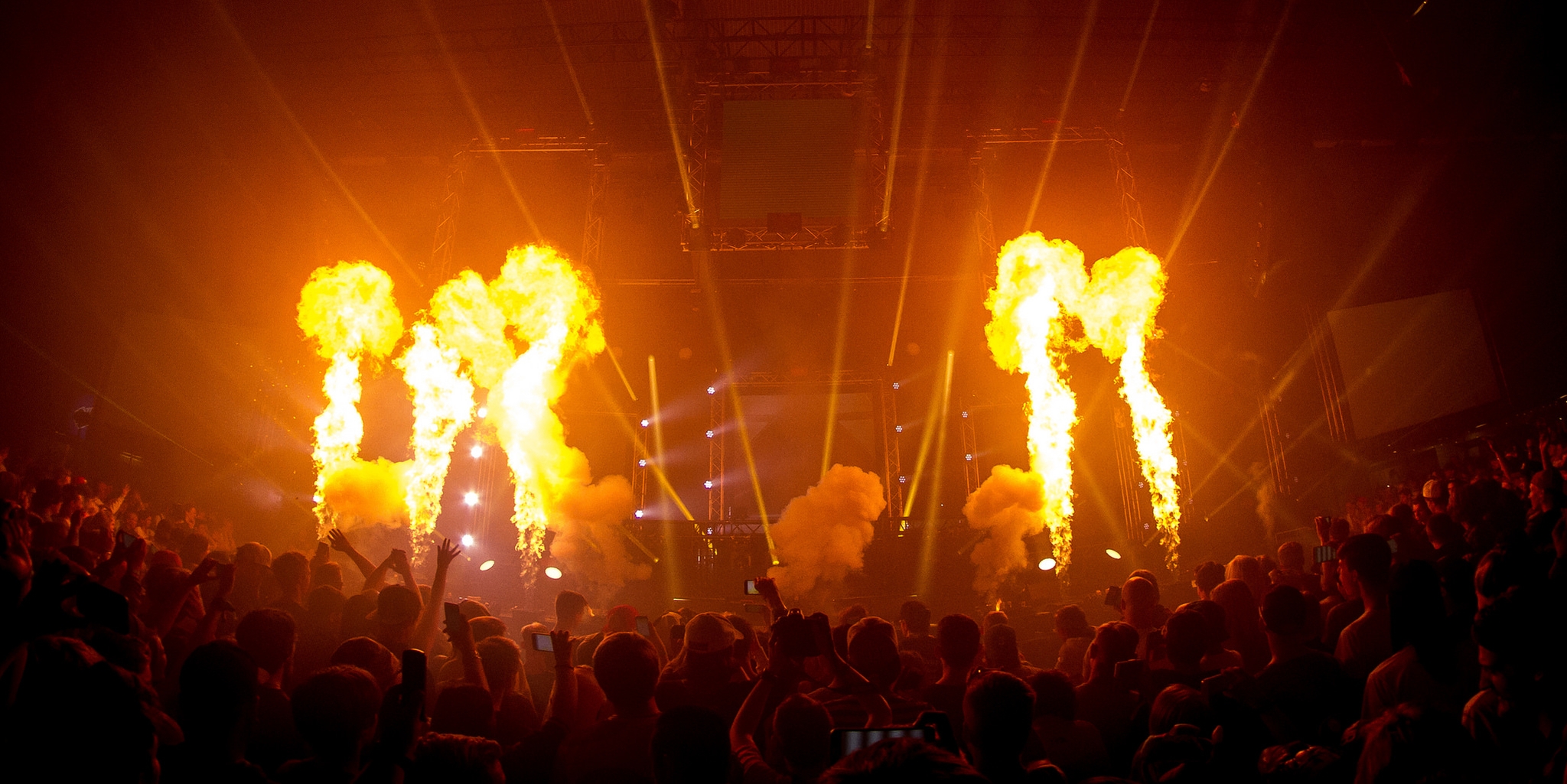 A report by gaming data company Newzoo claims that esports is beginning to overtake some traditional sports and that the industry’s rise could be behind the significant decline in television sports viewership.

According to Newzoo, 22 percent of men and 15 percent of women aged 21-35 now watch esports at least once a month. Among male millennials, the study also claims that esports has overtaken ice hockey and is just behind baseball in terms of viewership.

The report puts the worldwide esports audience at 148 million, valuing the industry at $493 million.

Of those esports enthusiasts surveyed in this report, 76 percent say that esports is now replacing time they used to spend watching traditional sports. This could perhaps be a factor in declining television viewership for sports, something all sports are currently grappling with. Average NFL viewership has dropped 11 percent from last season, with a 13 percent drop in television viewership overall globally.

The report also seeks to create a picture of the esports consumer. Esports fans are far more likely to use Instagram, Spotify, HBO or an iPhone than the general online population.

You can read the full report here.