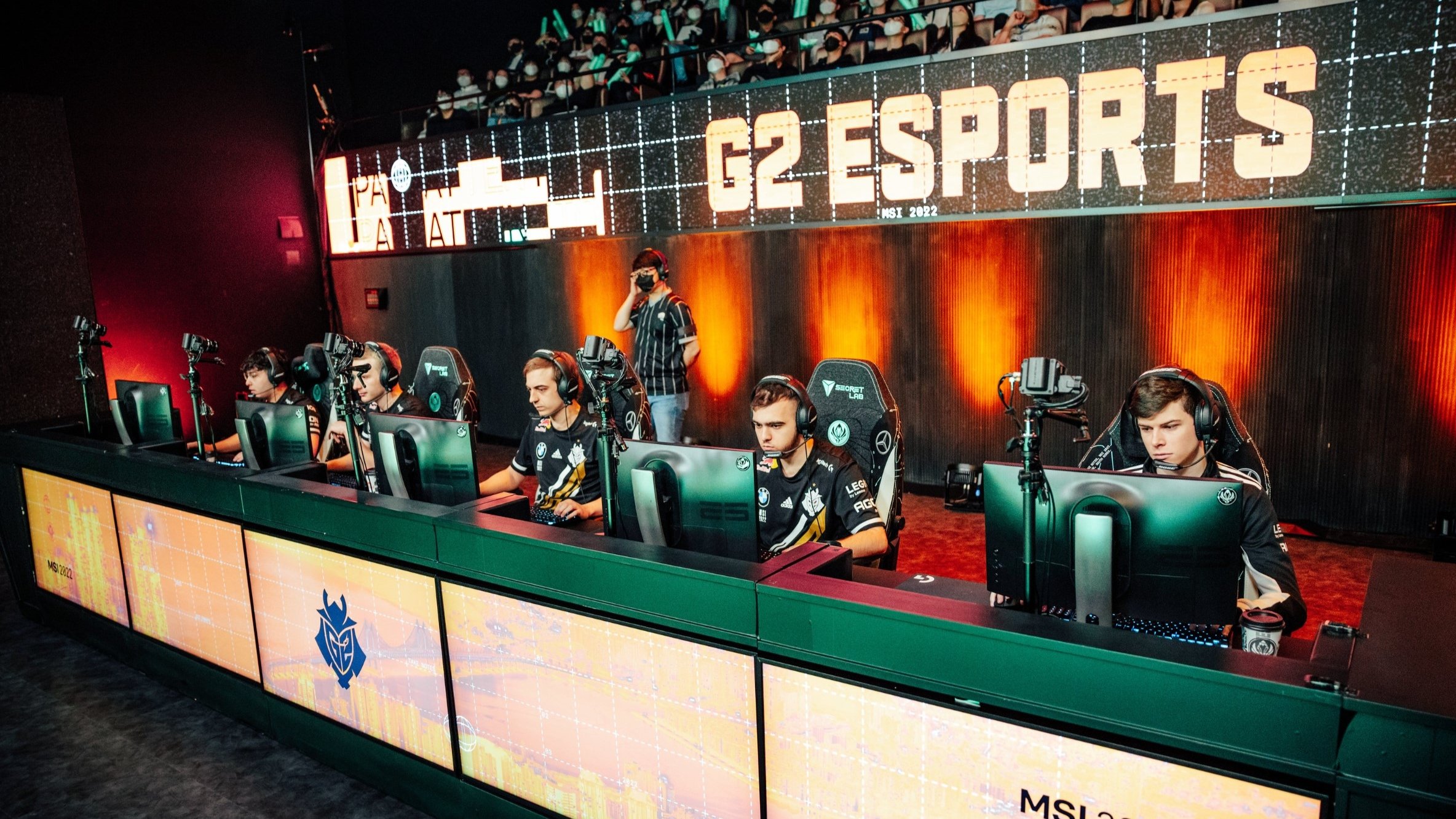 It has been a rough week or so for G2 Esports after its CEO, Carlos Rodriguez, was seen partying with the less-than-popular Andrew Tate. While Rodriguez was originally going to take a two-month unpaid suspension, it now appears that he has stepped down from his position as the CEO. This comes after G2 reportedly lost its VCT franchising opportunities due to Roriguez’s tweets, hurting the company’s wallet severely.

G2 made the announcement of Rodriguez’s resignation earlier today, stating that “we take responsibility for our fans, employees, team members, and partners across the world.” Shortly after G2 tweeted out that the CEO would be stepping down, Carlos put out a final farewell video on his personal Twitter account where he discussed his feelings about the move.

In the video, captioned “Thank you,” Rodriguez starts with a joke about shooting in a vertical video before moving into the reason for it. “My time at G2 has come to an end,” he states concisely. “I know it may be a shocker for many of you, most of you, and trust me this is a very hard ending to what has otherwise been a deeply meaningful and joyful experience,” Rodriguez says.

“I take full responsibility over everything that went on in the last few days and trust me when I say I feel absolutely destroyed about it,” he says, without specifically stating what led to this. Rodriguez then shares his thanks to all the investors and publishers who trusted him over the last eight-plus years.

“I am very emotional, but I will not cry, not today,” Rodriguez says later on in the video. He then adds, “I hope you guys will remember me for the good things, I hope that is my legacy, the good things.”

Rodriguez ends the video by saying, “Remember, we’re samurai. We thrive not because we win, but because we always get back up.” He leaves G2 after co-founding the organization in 2015, and serving in an executive role for the duration of the org’s lifespan up to date.