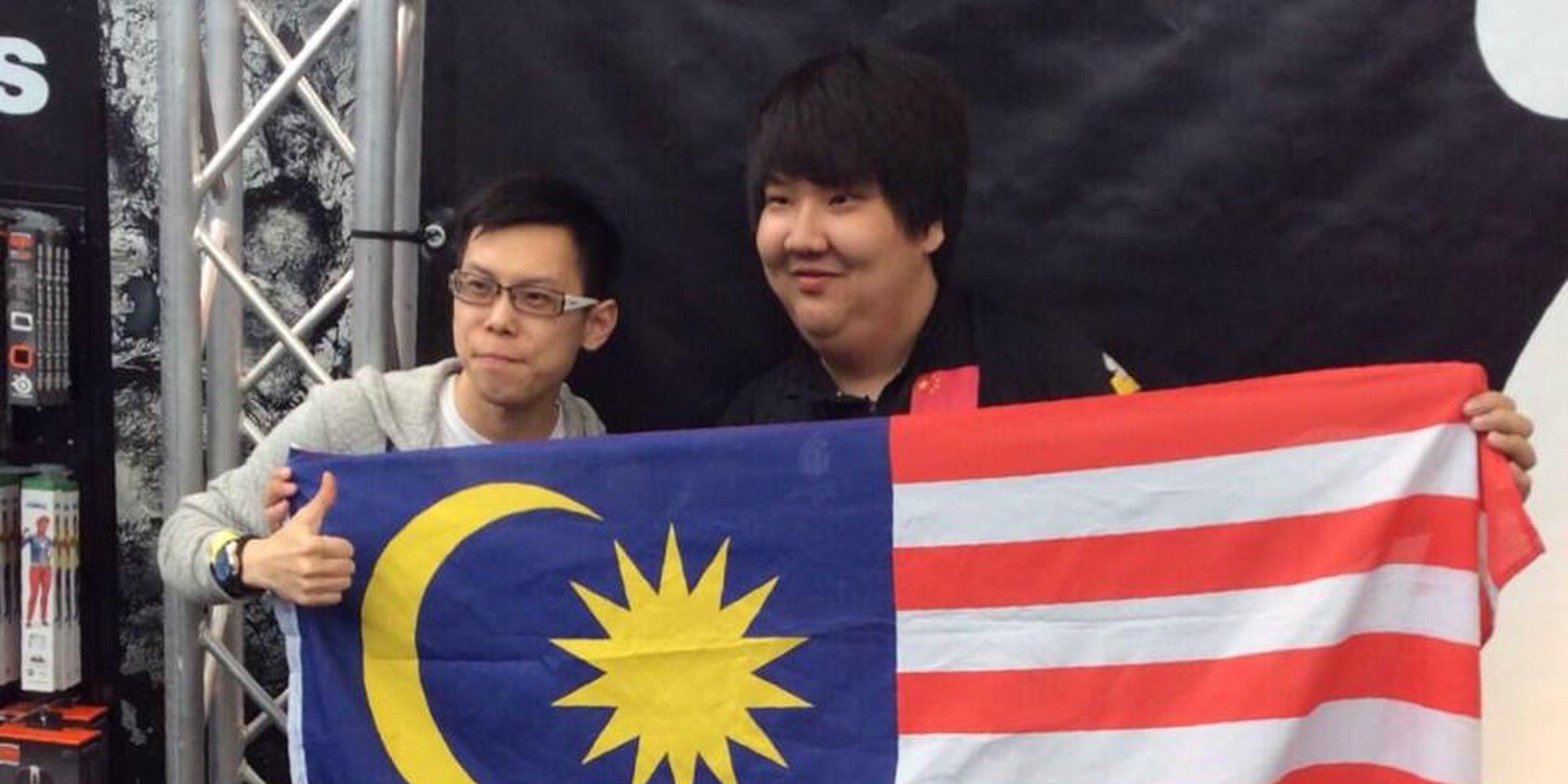 Wong “ChuaN” Hock Chuan has seen it all in the Chinese Dota scene.

Having gotten his start playing the original Dota, Chuan spent a few months with LGD Gaming in 2011 before finding a home with Invictus Gaming in August of that year. He’s been with the team ever since.

That longevity is rare in esports, and in Dota 2 in particular, and Chuan has had his share of successes along the way. He has finished in the top eight at each of the last three editions of The International, including a championship victory in 2012.

The Malaysian player’s most recent International showing with Invictus Gaming barely kept his streak intact, as the team finished tied for seventh after being eliminated by his former squad, LGD Gaming.

Chuan has temporarily taken leave from Invictus Gaming to visit Seattle’s Manguson Park, where Red Bull LAN Seattle is being hosted. The event will see 100 players compete in a series of randomized pick-up games, with the sole remaining undefeated player at the event’s end being declared the winner.

While there, he took the time to speak with The Daily Dot about the evolution of Dota in Asia and his career with Invictus Gaming.

The Daily Dot: What’s the biggest difference comparing The International in 2012 and 2014?

Wong “ChuaN” Hock Chuan: The level of competition has grown a huge amount. The bigger prize pools help to motivate the players to push themselves even further.

The bigger prize pools help to motivate the players to push themselves even further.

Do the increased prize pools make it easier to be a professional, or do they put more pressure on you?

There’s much more pressure now because of the increased money.

How has the style of play changed in Chinese Dota over the years?

In the original Dota, when Chinese teams were dominant internationally, we had our own play style that we stuck to. But since the release of Dota 2, Chinese players and teams saw that other international styles could be more successful, and we started transitioning to a mix of Chinese and European styles.

Do you feel the difference when playing against teams from Europe or North America, rather than against other Asian teams?

It’s very different. I think it’s mainly because we don’t practice versus teams from the other regions, so their styles are very different and we don’t have a full understanding of what they’re doing, just a basic idea. We don’t fully understand their strategies.

How have you managed to stick with one team, Invictus Gaming, for so long?

There’s a strong trust that we have with each other. Because of that, we’re able to discuss all of our options moving forward, from the management to the players. After every major tournament we discuss the team and (do what is necessary).

There’s a strong trust that we have with each other.

I’ve known everyone with the team for so long and know them so well that I’m able to stick with them.

How much longer do you plan on playing with Invictus Gaming?

I’ll stay with them until my retirement.