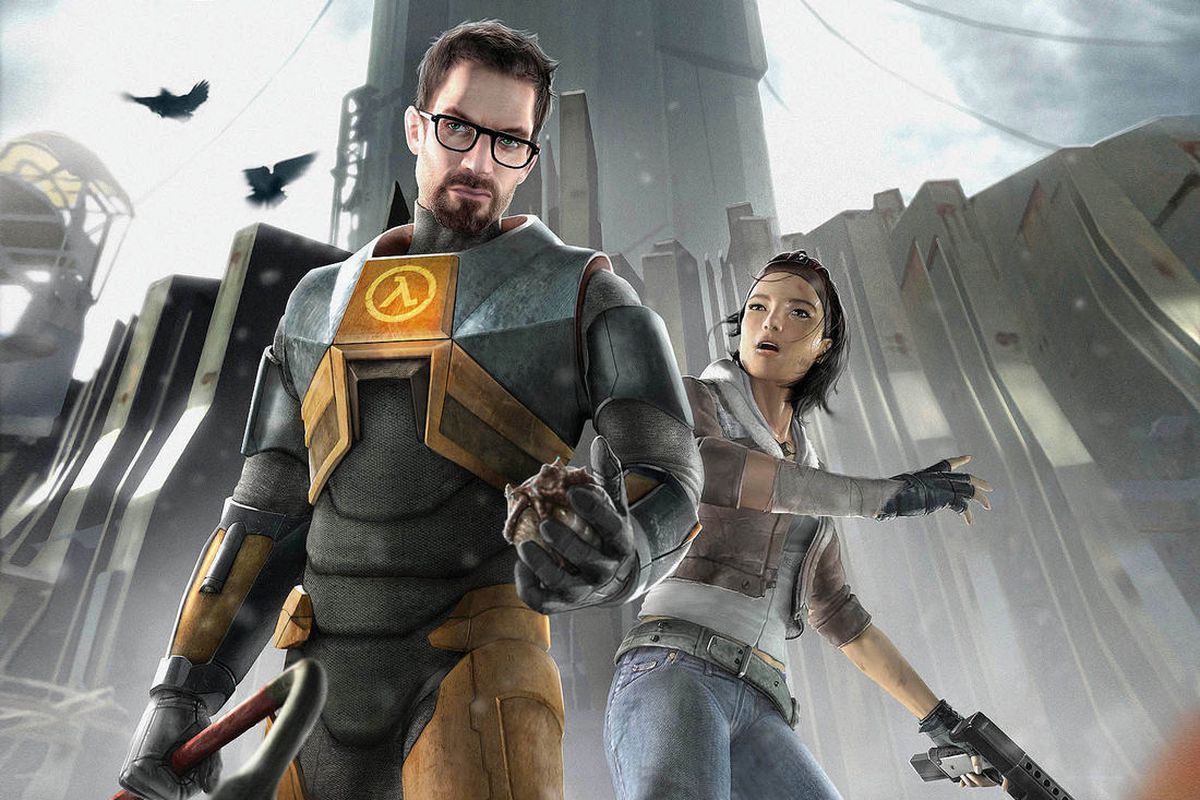 The Portal: Companion Collection became available on the Nintendo Switch yesterday and a dedicated modder has already figured out how to get Half-Life 2 running on the console.

As reported by Video Games Chronicle, Switch enthusiast Oatmeal Dome uploaded a video showing a working version of Half-Life 2 running on the Switch. Portal 1 introduced the Source engine to the console and contained “the entirety of Half-Life 2” besides the maps and music in its ROM. After a few unsuccessful tries, Oatmeal Dome got Half-Life 2 to load, meaning players can enjoy the iconic game on a new platform.

Oatmeal Dome explained that they believe Half-Life 2 works so well because Portal 1 is “basically just a glorified mod for Half-Life 2,” and the Switch version is likely based on the NVIDIA Shield port, leaving Half-Life 2 assets in the code.

But this version of the game does have its fair share of problems. The game will occasionally crash, some maps are impossible to progress in, and saving the game isn’t possible. World cameras also don’t spawn correctly and NPC animations are bugged.

Fans shouldn’t get too excited yet since this version of Half-Life 2 isn’t widely available and isn’t the best experience. But seeing the game run on the Nintendo Switch gives players hope that other iconic Valve titles will eventually appear on the Switch. With so much of the code already available in Portal, it might appear sooner than you think.