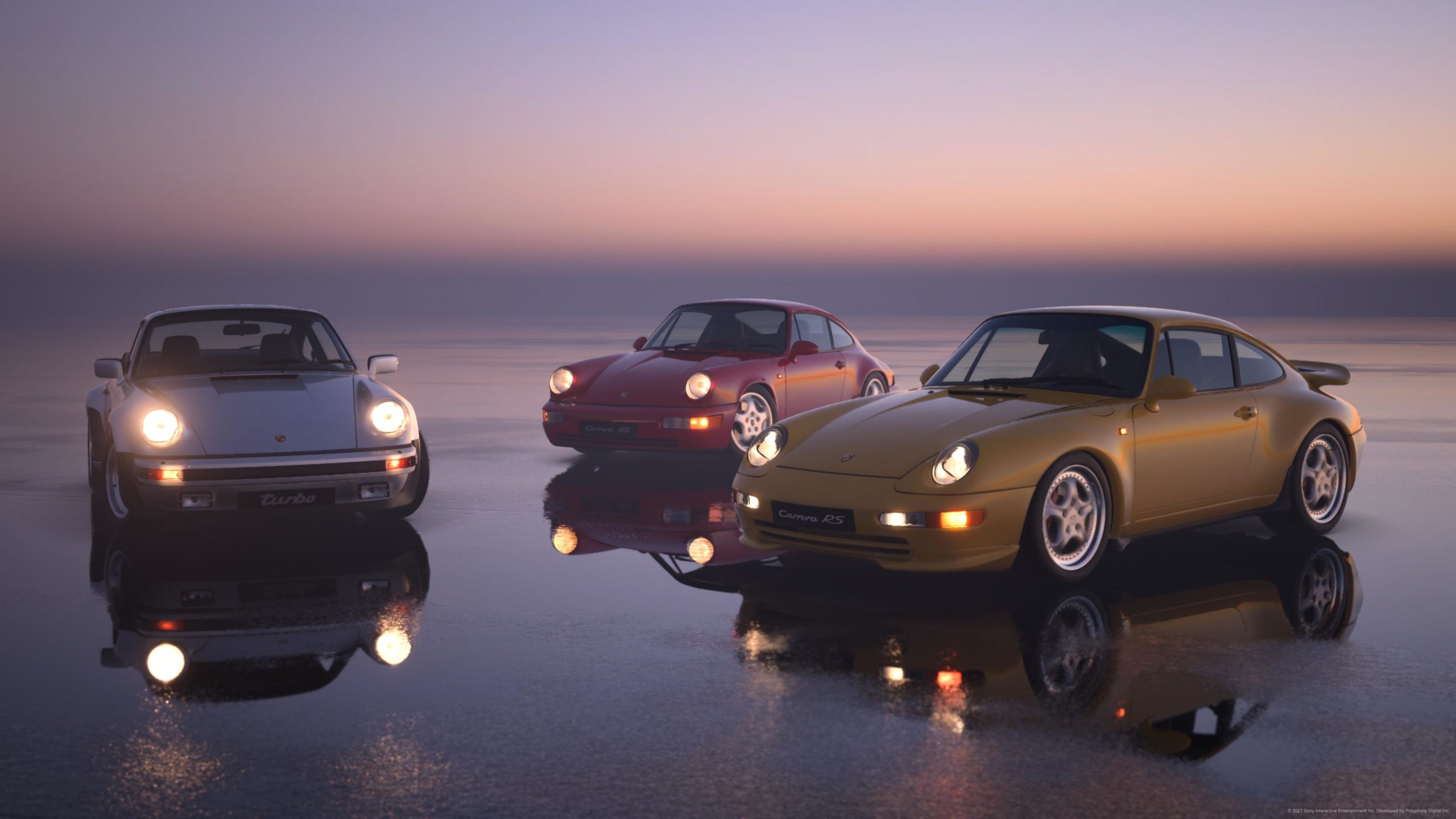 Polyphony Digital, the developer of Gran Turismo 7, has issued an apology for the problems the racing simulation game faced over the past week and has promised to do better.

In a blog post today, Polyphony Digital apologized for the “frustration and confusion” caused by last week’s patch updates which resulted in server outages and changes made to the in-game economy.

An extended maintenance period left a sour taste in players’ mouths, leading to Gran Turismo 7 being review bombed on Metacritic. With a 1.5 out of 10 user score and over 7,000 negative reviews, the game continues to divide opinions.

Polyphony Digital will be making a “goodwill gesture” in the form of a non-paid credit pack of one million credits (the game’s currency) to those affected by last week’s patch. The devs will also be “reestablis[ing] the intended equilibrium” and providing more accurate rewards based on time investment and completion.

To “improve the player experience,” a patch will be rolling out in April that will increase the number of events and reestablish the reward system with “greater balance” throughout the game.

Beyond these proposed changes, new cars, tracks, and other fixes will be added to be game between now and the end of April, according to Polyphony Digital. The devs are also working on increasing the payout value of limited-time rewards, adding further World Circuit events, and more.

“We always want to keep communication lines open with our community so that we can work together to build the best racing experience possible,” Polyphony Digital said.