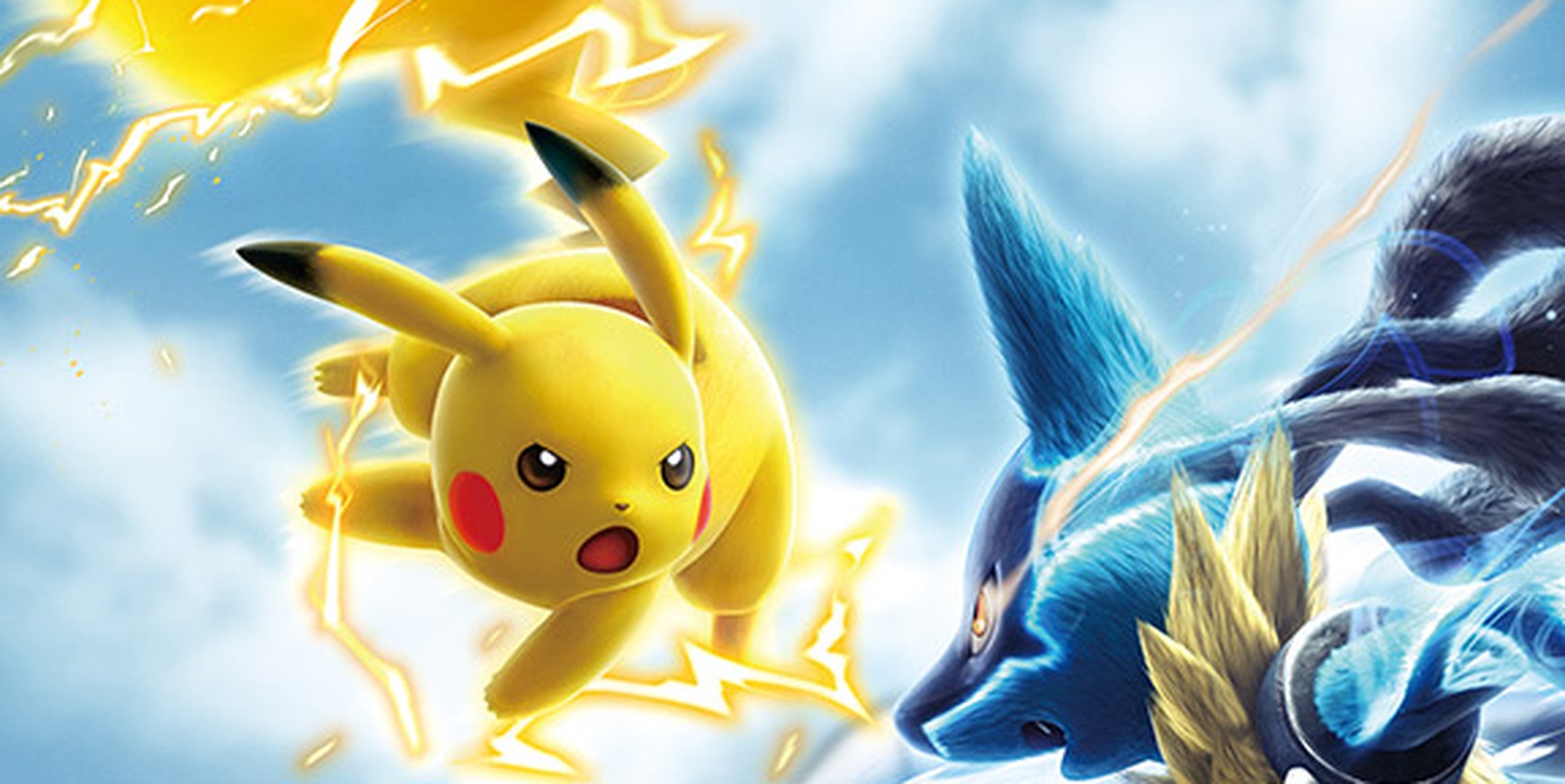 The Pokken Tournament World Championships lived up to its name, as both of the titles at stake in San Francisco went to international players.

Potetin defeated fellow countryman Araki “Azazel” Takuma twice to secure the victory, scoring a 3-1 win in the winners’ final and a 3-0 win in the grand final. The two Japanese players took home half of the $20,000 prize pool, with Potetin earning $6,000 and Azazel earning $4,000.

On the Senior Division side, Woomy!Gun held off a challenge from Dale “Bolimar” Causey of the United States to win the title and a trip four to Hawaii. Wayland Lindsay, who won the US National Championship last month, finished in third place.

The championships were decided at the Pokémon World Championships in San Francisco. In addition to the Pokken finals, the event also hosts world championships for the Pokémon video game and trading card game. Finals for those events will take place today.