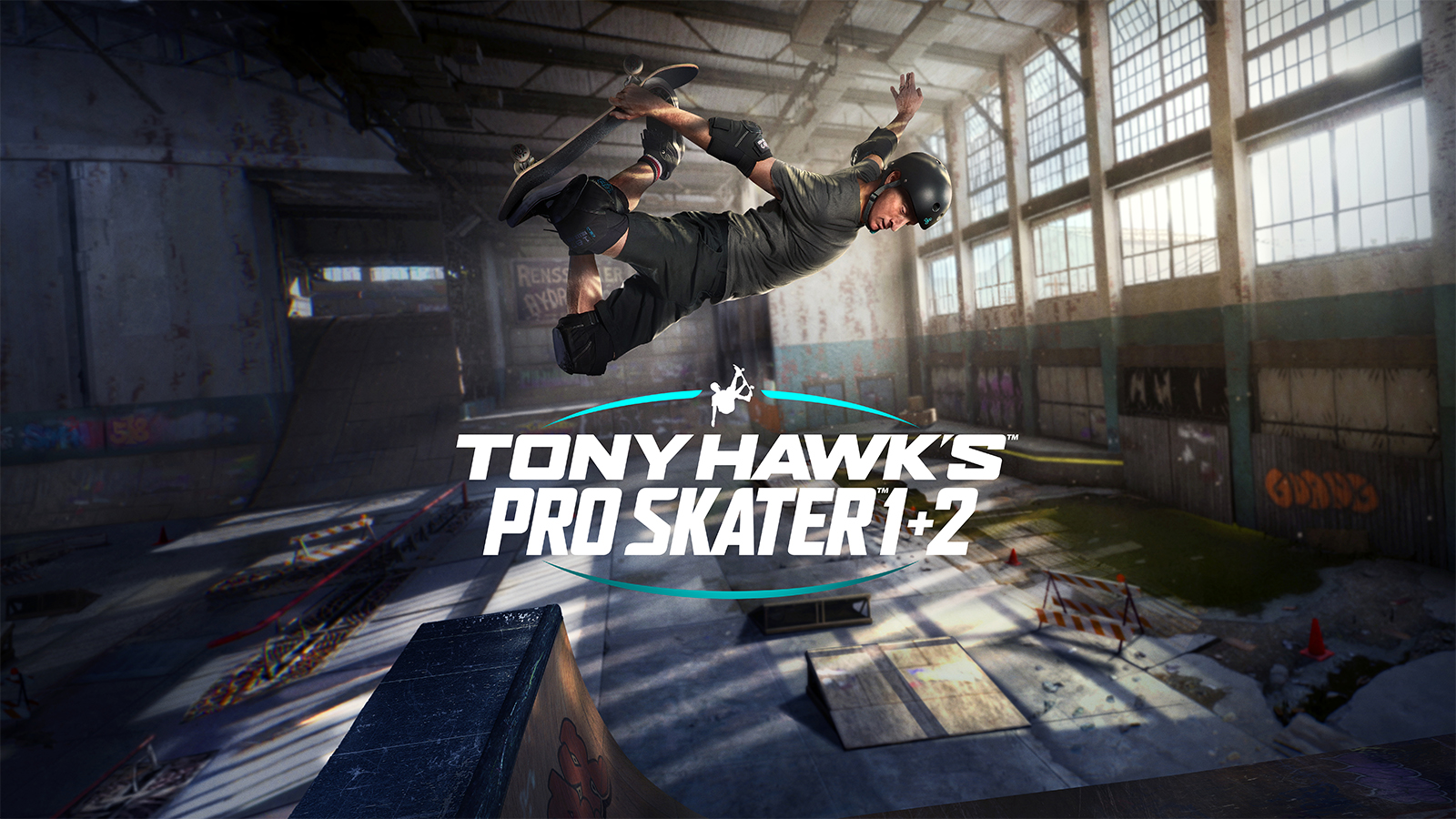 Each month, PlayStation adds new free games to its catalogue for those with a PS Plus subscription of any tier, and this month players are getting three well-respected games that they can add to their libraries.

The games coming to PlayStation Plus are Yakuza: Like A Dragon, Tony Hawk’s Pro Skater 1+2, and Little Nightmares. The games will be available to download and keep for any tier of PlayStation Plus subscription.

Yakuza: Like A Dragon came out in early 2020, and received critical acclaim from players and reviewers alike. The game is one of the most recent in the Yakuza franchise, which started in 2005 with the original Yakuza. The English version of the game was released for the PS2 and PS3 in 2006, and the franchise has done very well since then, which makes Yakuza: Like A Dragon an addition that many fans are looking forward to playing now that it is available with their subscription.

Those who love the franchise are in for a big treat with Yakuza, because not only is Yakuza: Like A Dragon dropping on the service, but a plethora of games are also coming to the Extra and Premium tier as well. The games included are Yakuza 0, Yakuza Kiwami, and Yakuza Kiwami 2, which will all be available in August. PS Premium members will get Yakuza 3 Remastered, Yakuza 4 Remastered and Yakuza 5 Remastered later this year. Yakuza 6: Song of Life will be available for PS Plus Extra and Premium members later this year as well.

Those who played the original Tony Hawk games are in for a treat in August when the remastered version of the first two games comes to PS Plus. The game was remade from the ground up, but the gameplay, music, characters, and nostalgia is all still there. Fans of the game may want to head to the Spotify playlist that PlayStation creates every month for its free games to hear some of their old favorites from the title.

Little Nightmares might be the game that players are least familiar with, but the game was met with praise when it released. This puzzle-platform horror adventure follows the journey of Six, who is a little girl trying to escape The Maw. When players finish the game, fans of it can then go on to play Little Nightmares II, a prequel that was released last year.