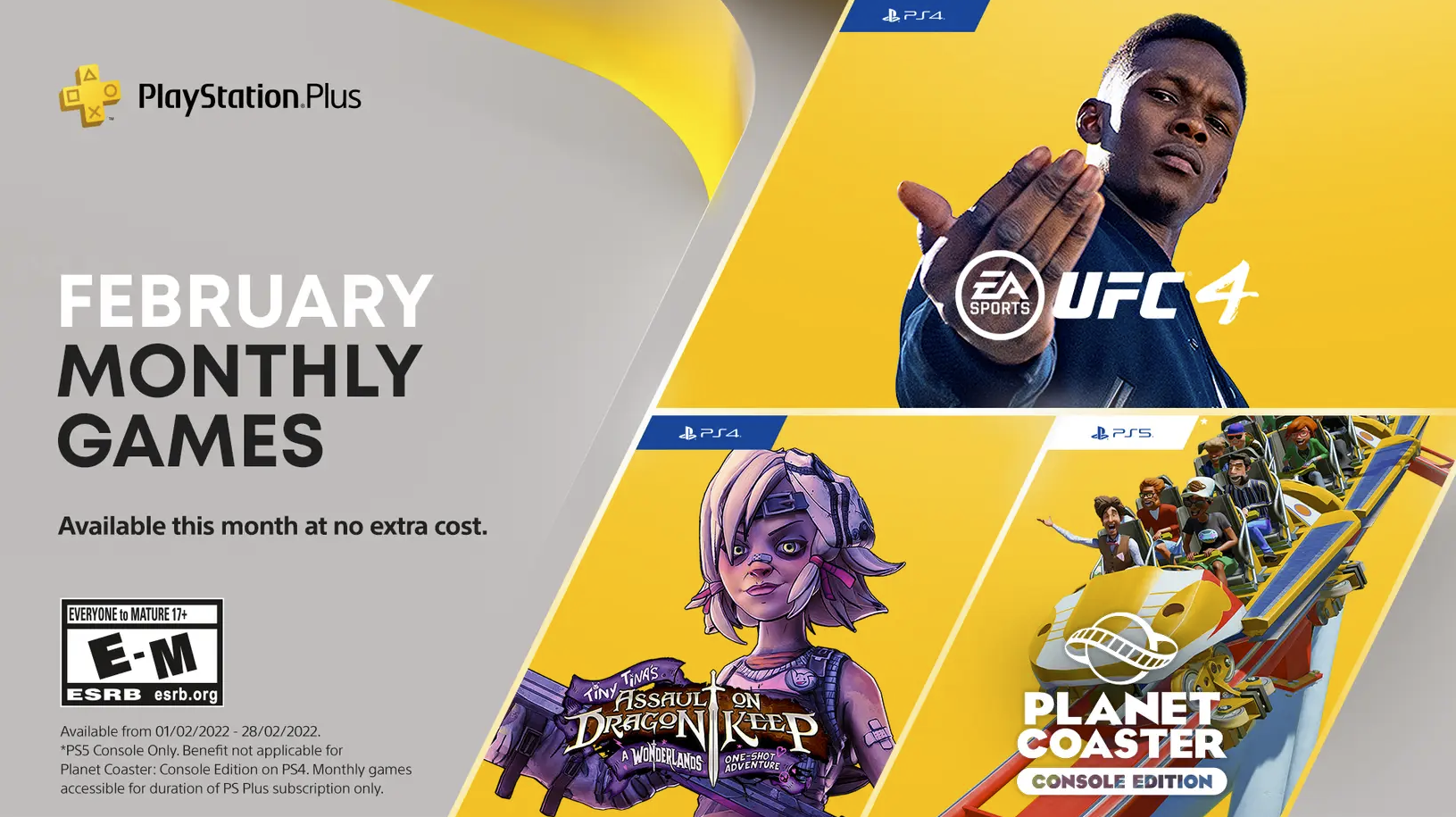 All three titles will be available on Feb. 1 and PlayStation Plus subscribers will have until Feb. 28 to download them. These games will replace Persona 5 Strikers, Dirt 5, and Deep Rock Galactic, which can still be added to players’ gaming libraries until Monday, Jan. 31.

The selection of games for February didn’t please some players, though. More than one comment on the blog post called the upcoming PlayStation Plus games “awful” and questioned Sony for only giving a PS5 version of a game when there’s also a version available for PS4 owners.

PlayStation Plus is a service similar to Microsoft’s Xbox Gold. With it activated, PlayStation owners can play their games online, while also having the possibility to redeem games free of charge every month. The service has been available for more than 10 years and the games you redeem stay in your gaming library while your subscription is active.