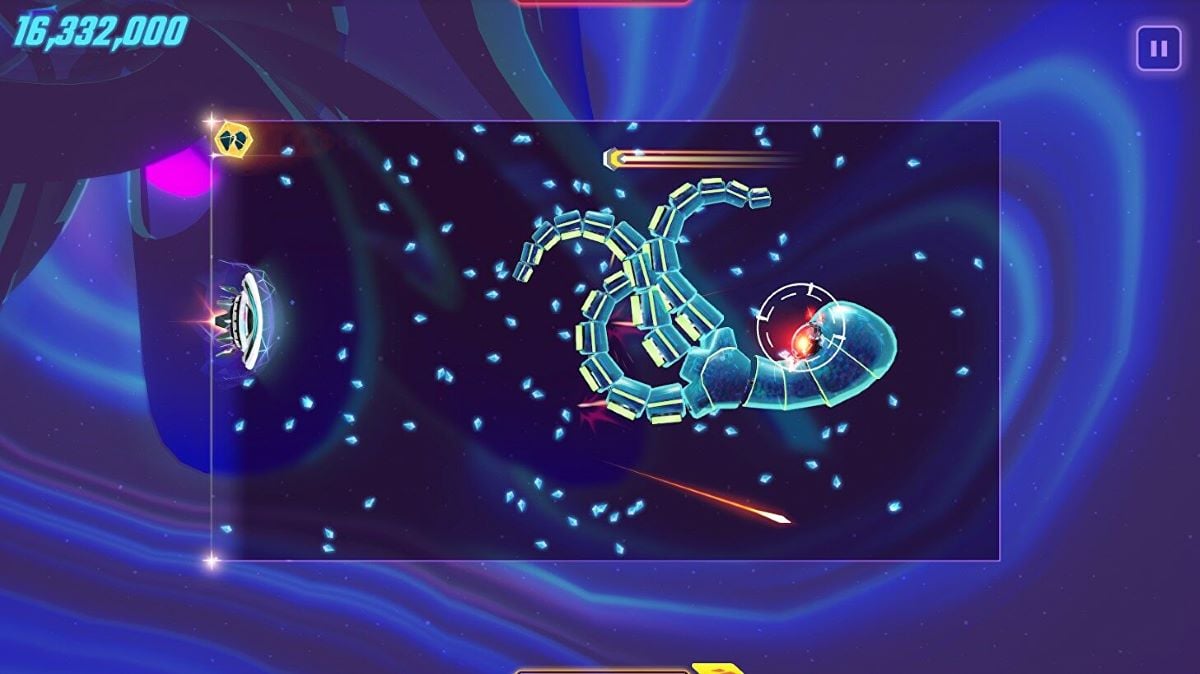 Almost 13 years after its release, PlayStation classic Shatter is set to be remastered, developer and publisher PikPokGames revealed today.

PikPok’s reveal comes with an official trailer, sharing that the game will be called Shatter Remastered Deluxe and will arrive on various platforms such as PS4, PS5, Xbox One, Xbox Series X|S, Switch, and PC (Windows and Mac).

PikPok also said there will be 10 distinct worlds where players can battle nine bosses. Shatter Remastered Deluxe will also be packed with amazing physics effects, power-ups, and special attacks wherein players may “take control of the playing field with the innovative ‘suck and blow’ mechanic, altering the game to your benefit and charging up ultimate ability SHARDSTORM.”

Five game modes will be available in the game, namely the Story, Endless, Boss Rush, Time Attack, and Couch Co-Op modes, as well as 71 progressing levels.

Nothing much was said about the game’s release date, though PikPokGames teased that it will be available by late 2022. You can visit the game’s official website to learn more about Shatter Remastered Deluxe, as well as its Steam listing.