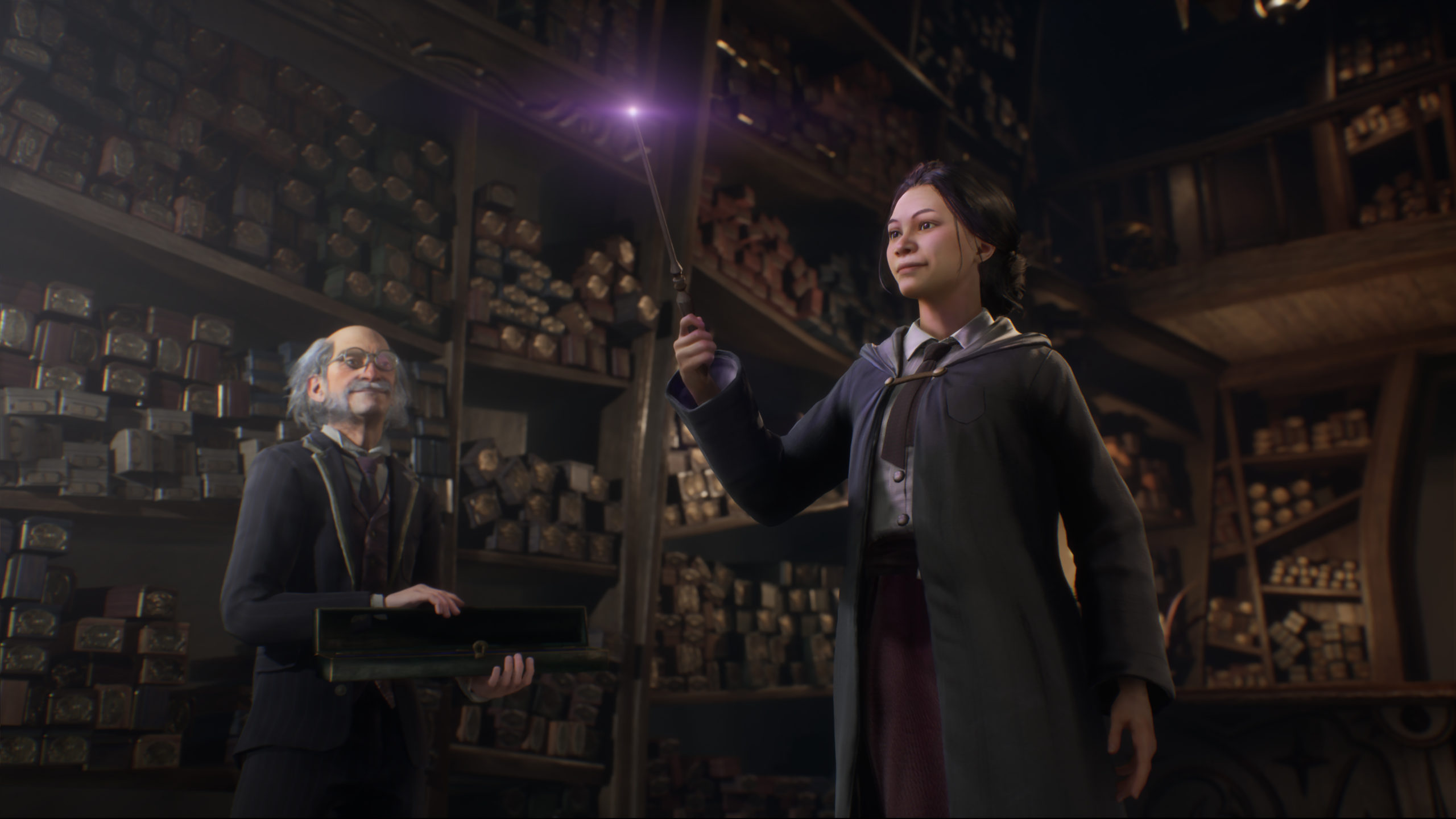 A new State of Play presentation is coming this Thursday, March 17, featuring an exclusive look at the upcoming Wizarding World game Hogwarts Legacy.

Anticipation for the action RPG title set in Harry Potter’s world has been extremely high since the game was originally announced back in September 2020. This will be the first time since the reveal trailer that more will be shown.

WB Games Avalanche, the developer of the title, revealed that the presentation will be 20 minutes long and feature about 14 minutes of gameplay captured on PlayStation 5, with “some insight from a few members” of the dev team.

“This is an incredible moment that we’ve been building towards for a long time,” said Chandler Wood, WB Games Avalanche community manager, in the PlayStation Blog. “We can’t wait to show you what we’ve been working on.”

The first reveal trailer for Hogwarts Legacy has been viewed over 28 million times, so the hype is definitely building up for a new look at the game set inside of the Hogwarts School of Witchcraft and Wizardry, made famous in the Harry Potter books and films.

The presentation kicks off at 4pm CT on Thursday, March 17 on PlayStation’s Twitch and YouTube channels.