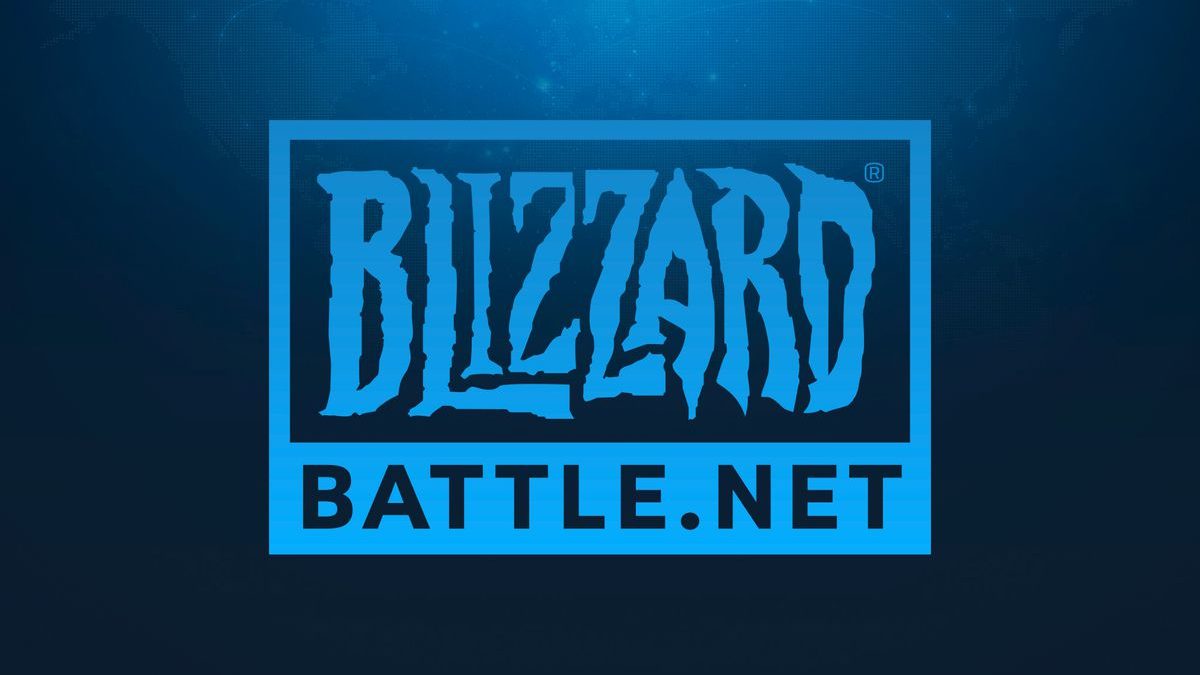 Players on the U.S East Coast are having difficulties connecting to Battle.net, Blizzard’s online gaming platform.

This means that players on the East Coast may be unable to play Blizzard’s flagship titles: Overwatch and the recently released World of Warcraft: Classic until the server issues are resolved.

This issue is centralized on the East Coast and has not spread elsewhere in the United States or Europe. The service is receiving the vast majority of complaints regarding the log-in and server connection, according to DownDetector.

Fans of WoW: Classic will be disappointed with the outages after many have reported the extensively long queue times to enter the servers.

Twitch streamer Timothy “timethetatman” John Betar has been enjoying the release of WoW: Classic and has streamed it regularly on his channel. However, he has been disconnected from the service and cannot connect to Battle.net.

Similarly, many members of the Overwatch and WoW: Classic Reddits are reporting issues regarding the service.

Blizzard responded to the outages on Twitter. “We are currently investigating reports of login issues. Apologies for any inconvenience caused,” the company said.