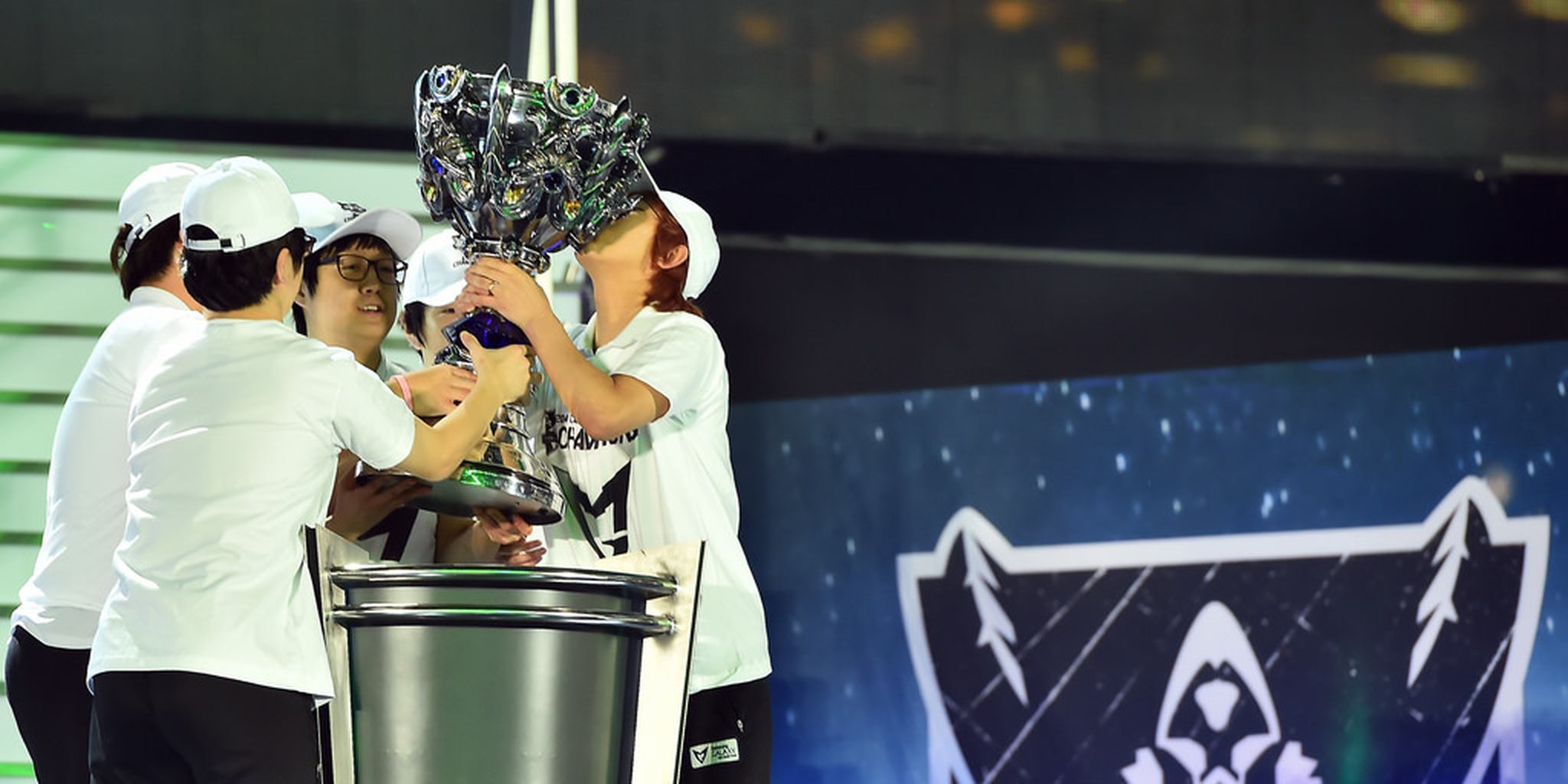 Samsung Galaxy White won the Riot World Championship this year, but they won’t have a chance to defend their title—their team has split apart following the victory.

Invictus Gaming is the creation of Si-Cong Wang, the son of one Jian-lin Wang, chairman of mega corporation Dalian Wanda Group Corporation Limited. Wang burst onto the esports scene in 2011 by buying up top Dota 2 stars by giving them the highest salary on the market for esports players.

In recent years, Wang’s commitment seemingly waned, but apparently the Riot World Championships has reinvigorated the passion. He’s now committed to buying two key parts of the team that helped reignite it.