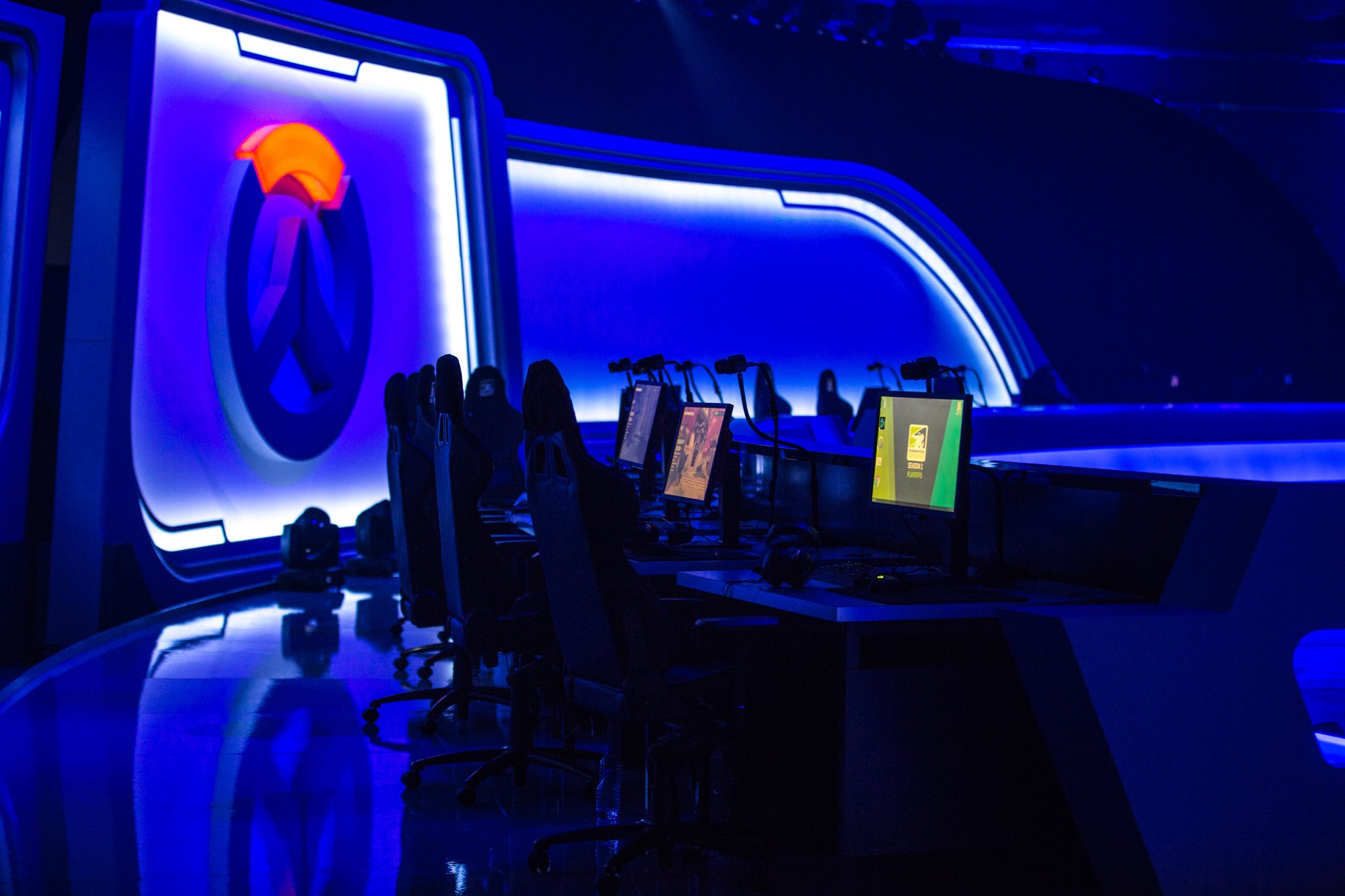 Australia’s top Overwatch teams have been competing against each other for the last couple months, and a champion is about to be named.

Related: How to watch Overwatch Contenders

With NoC Predators, Legacy Esports, Kanga Esports, and Just a Minute Gaming knocked out of the tournament in the quarterfinals, only four teams remain for the semis. Dark Sided, Sydney Drop Bears, Masterminds GC, and Blank Blue are the four teams heading into the semifinals.

Dark Sided’s Overwatch team was formed in August 2017. The Australian organization has teams in a ton of esports titles, including Counter-Strike: Global Offensive, Hearthstone, Rainbow 6 Siege, and League of Legends. Its Overwatch team is a real contender for the Australian finals—the team has only lost two games in the entire Contenders 2018 tournament, putting them just behind Masterminds GC right now.

The Sydney Drop Bears are an Overwatch team named after a mythical Australian creature, the human-eating koala. The team was acquired by Guinevere Capital Esports and Entertainment in March, and have since proven themselves a formidable threat in the Overwatch Contenders tournament. Like Blank Blue, the Sydney Drop Bears have a 16-4 record coming into the semifinals—a number that gives Dark Sided the edge in their semis match-up.

Masterminds GC is coming into the Overwatch Contenders semifinals without any losses—they’ve got one draw and 19 wins. Masterminds GC has been involved in Overwatch for a while, but has undergone a lot of different player swaps. The iteration the organization has landed on seems to be working; they’re easily the best performing team in the Overwatch Contenders tournament. They’ll be a tough squad to beat for Blank Blue in the semis.

Like the Sydney Drop Bears, Blank Blue has a 16-4 record coming into the Overwatch Contenders semifinals. They’ve landed the toughest opponent yet in Masterminds GC. Blank Esports once fielded Overwatch’s top Australian team, but they’re going to need to prove themselves in the Contenders semis to keep that title. Blank Blue will have to face two former teammates when taking on Masterminds GC—James “Yuki” Stanton and Marcus “Kiki” Jacob.

How can I watch?

There’s playoff money on the line for all the teams in the Contenders tournament, but the top four will receive the majority of the pool. First place will earn $7,500, while second takes $3,110, and third and fourth each take $1,894.

It’s noticeably lower than Overwatch’s top regions, which were awarded $30,000 to the top finisher. Teams in Australia got a meager $147 per win and $83 per loss, as opposed to North America, China, Europe, and Korea’s $587 per win and $330 per loss. South America shares the same prizing details as Australia.