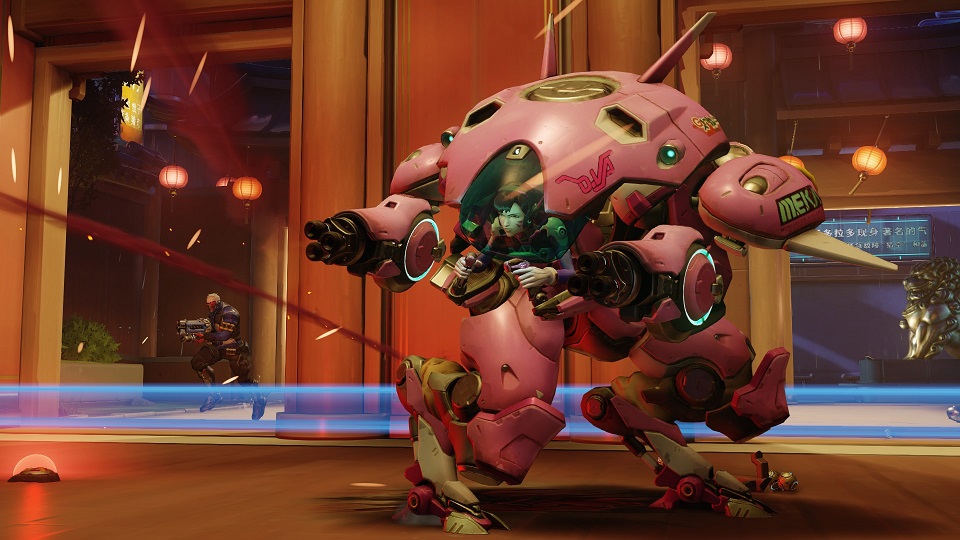 There’s no question Blizzard’s new first person shooter Overwatch is a massive hit. The company already revealed that 7 million players played during the first week after launch. But there are signs that number may be underestimating how popular the game really is.

Overwatch is closing in on League of Legends as the most popular game in Korea, according to Gametrics. The website tracks what games are popular in Korea’s PC bangs—PC cafes where patrons pay an hourly fee to play the latest games in a social environment. Right now, Overwatch is in second place with 23.79 percent share, behind League of Legends at 29.15 percent. To put that in perspective, League of Legends had 27 million daily active players at the start of 2014. If Overwatch is anywhere close to that, as this number suggests, Blizzard may have already blown by 7 million sales.

It’s the first time League of Legends sits below 30 percent in that ranking since February 2013, according to OGN commentator Erik “Doa” Lonnquist.

For the first time since Feb 2013, LoL drops below 30% in Korean PC Bang rankings. Overwatch closes to within 6%. pic.twitter.com/knsXRRIOYr

League of Legends has held the top spot for 202 weeks straight, nearly four years, but Overwatch looks like it could edge out the titan of esports.

Korean PC bangs are not representative of the world population. But they do have their pulse on core gamers in Korea, and those gamers are in love with Overwatch. If the rest of the world is even half as enthusiastic, then the sky’s the limit for Overwatch.

Again, this isn’t about hating on LoL. I still love casting LoL. It’s just fascinating to see the first major shift in KR gaming in 4 years.

Signs show that the game has similar popularity in the west. The Overwatch subreddit is now bigger than the primary subreddits for Counter-Strike: Global Offensive and Dota 2, making it one of the biggest subreddits in gaming.

Should the trend continue, the new shooter has a bright future not only as a game, but as an esports title. Lots of avid players means plenty of eyeballs ready to tune in.