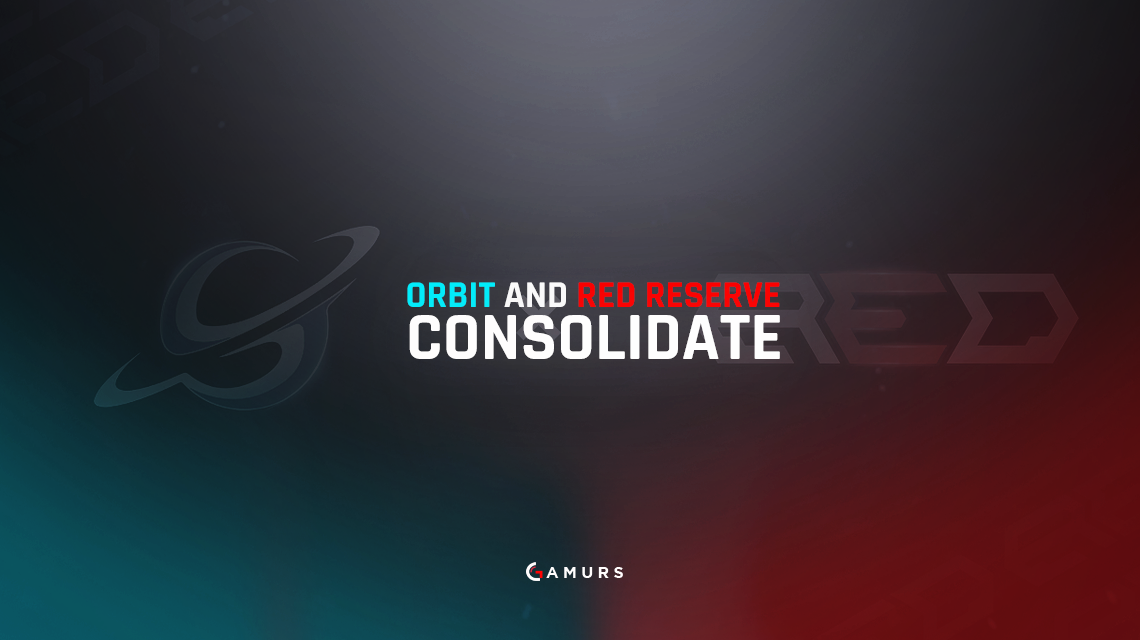 The Orbit Esports organization has announced their merging with the popular Red Reserve entertainment organization. In a statement posted to the Orbit.gg website, they stated they’ve “agreed to form a jointly owned company that will act as a basis for all activities that presently are carried out under the Red Reserve brand as well as a vehicle for new and exciting developments within the esports arena.” Orbit will handle “financing and network contacts” while Red Reserve will assimilate their resources and activities into Orbit’s assets.

We look forward to this cooperation which will give us muscles to make a still larger imprint on the esports market and bring new dimensions to the Red Reserve brand
– Alex “Formula” Kushelevskiy, the CEO of Red Reserve.

“We have since long had our eyes on Red Reserve and been impressed by the way they have established their brand within the esports communities. We are positive that the synergies of our cooperation will bring our joint venture to a successful and influential player on the esports market,”
– Patrik Andersson, CEO of Orbit Esport.

Red Reserve is best known in the gaming community for being a daughter company (mostly regarding Call of Duty) to the popular multi-esport organization, FaZe Clan. This could signal a complete rebrand for the Orbit Esports organization from their mostly blue aesthetic to a more fierce red visual throughout their brand’s designs.

What do you think of Orbit and Red Reserve joining forces? Tell us your thoughts below or with a tweet @GAMURScom