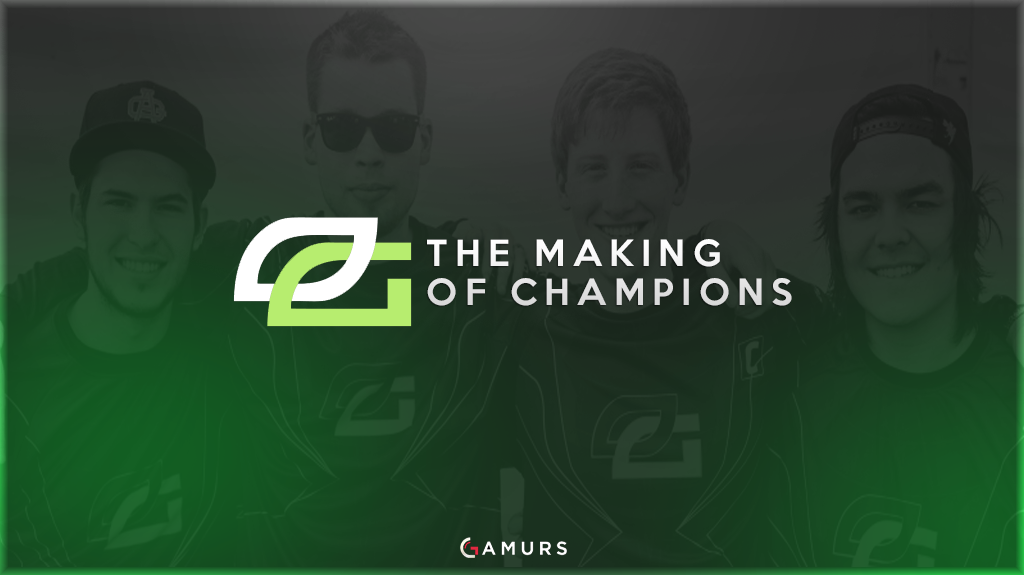 OpTic Gaming has released theirhighly anticipated book today, OpTic Gaming: The Making of eSportsChampions. The book isco-authored by seven OpTic members of the past and present,including the likes of Hector “H3CZ” Rodriguez, Matthew“Nadeshot” Haag, and Ryan “Fwiz” Wyatt,with all of them offering a perspective on their unique experiencesand strategies in trying to make a career out of playing videogames.

Starting in 2006 as a Call ofDuty sniping team, OpTic has transformed over the last decade intoan international powerhouse in esports, and gaming in general,expanding to Counter-Strike and Halo with top-level teams, becomingone of the best teams in Call of Duty history, and breaking groundin their internet fame through social media. They have garneredover 16 million followers on the web, thanks in part to the“Green Wall”, the cult-like following of fans that areknown as some of the loudest and most active supporters in all ofesports. Additionally, OpTic has also been able to introducesponsors such as Brisk (a Pepsi brand) and Turtle Wax into esports,as well as win notable tournaments such as Call of Duty XP in2011 and the first X GAMES event with esports involvement, in2014.

The group will be doinga three-date book tour, starting tonight with a stop in FortLee, NJ, followed by an event in Skokie, IL on Thursday, andwrapping it up in Los Angeles on Friday.

You can order your book onlineby visiting opticgamingbook.com.