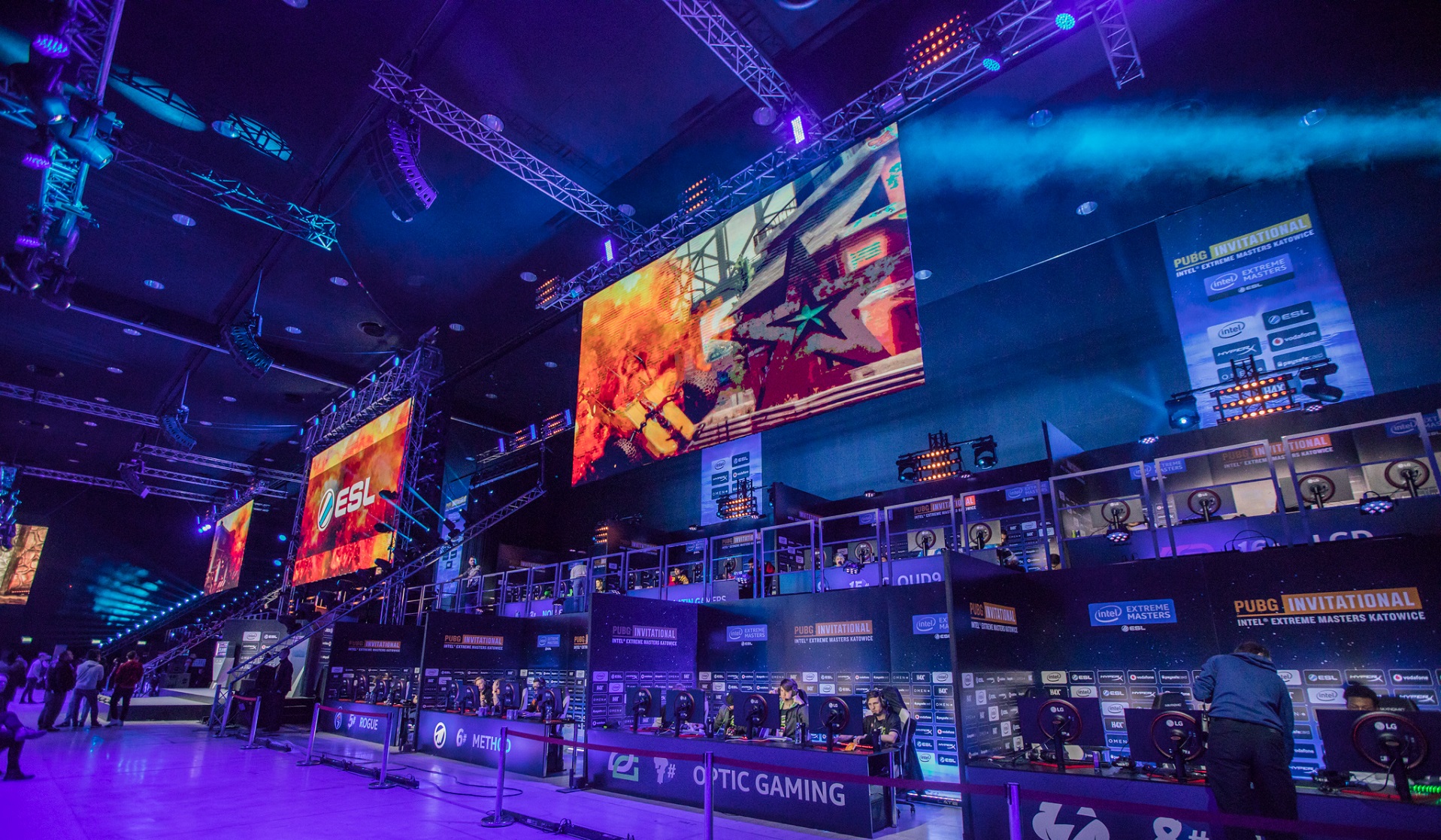 IEM Katowice PlayerUnknown’s Battlegrounds Invitational officials have retroactively disqualified OpTic Gaming from the eighth round of play, pushing the team out of a top four finish.

OpTic has been stripped of the points earned in that round after Ian “Bahawaka” Crowe was caught abusing a bug during the livestreamed event. IEM issued the ruling today, citing a rule regarding bugs, glitches, and exploits that prohibits “intentionally changing your character’s angle to look through a texture or object.”

And that’s exactly what Bahawaka did. The OpTic PUBG player put away his gun and got extremely close to the North Georgopol wall, maneuvering in a specific way to clip through and gain sight on the terrain outside.

Bahawaka initially claimed the move was due to “poor noise quality” caused by his headphones. “I hopped into the corner to get as close as physically possible to their car rotation to track its movement,” he wrote on Reddit. “If you watched the match live or are familiar with the terrain, there’s no benefit to having vision of that hill during that scenario.”

Without the points from the eighth round of play, OpTic was pushed out of second place and $12,000 and into fifth, with no prize money awarded. All teams that placed after OpTic in the eighth round have moved up one position. Cloud9 moved into second place overall, followed by Noble Esports and FaZe Clan.