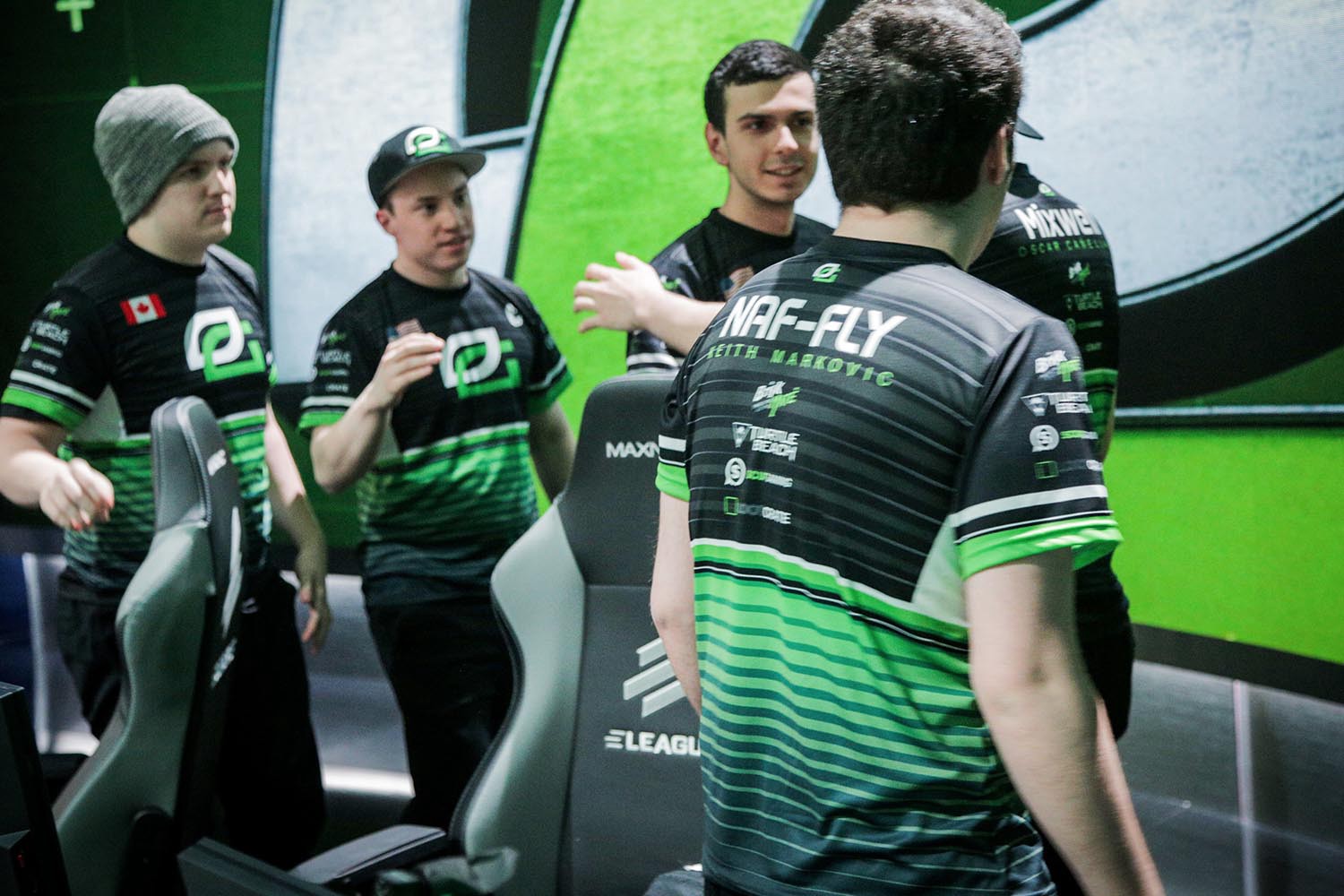 In one of the most surprisinging Counter-Strike results of the year, OpTic Gaming have claimed the ELEAGUE season two title.

OpTic defeated Danish side Astralis in the final to claim the $400,000 first prize?—?more than the team had won in total to date.

OpTic had an impressive run through the playoffs, defeating season one semifinalists 2–0 before another clean sweep against FaZe Clan?—?including an impressive 16–3 on Train.

The score was very different on train in the final, as Astralis drew first blood. Winning the first nine rounds unanswered, it looked like the Danish favorites would make light work of OpTic. Astralis looked to close out the map from 13–4 but OpTic showed signs of life late to hold it to a 16–9 finish.

On Cobblestone it was OpTic’s turn to steamroll their opponents, winning seven unanswered rounds before going up 11–1. With map point at 15–4 Astralis tried to mount a comeback, but eventually went down 16–6.

That set the stage for a third map showdown on Overpass with no room for error. The team’s traded rounds throughout the first half before OpTic were able to nudge ahead thanks in part to a pistol quad kill Keith “‘NAF” Markovic. Controlling the economy at the perfect time OpTic went to match point at 15–8 and survived a late rebound from the Danes to win the title.

NAF was the MVP of the final, racking up an impressive 78 kills across the three maps?—?26 more than his closest team mate.