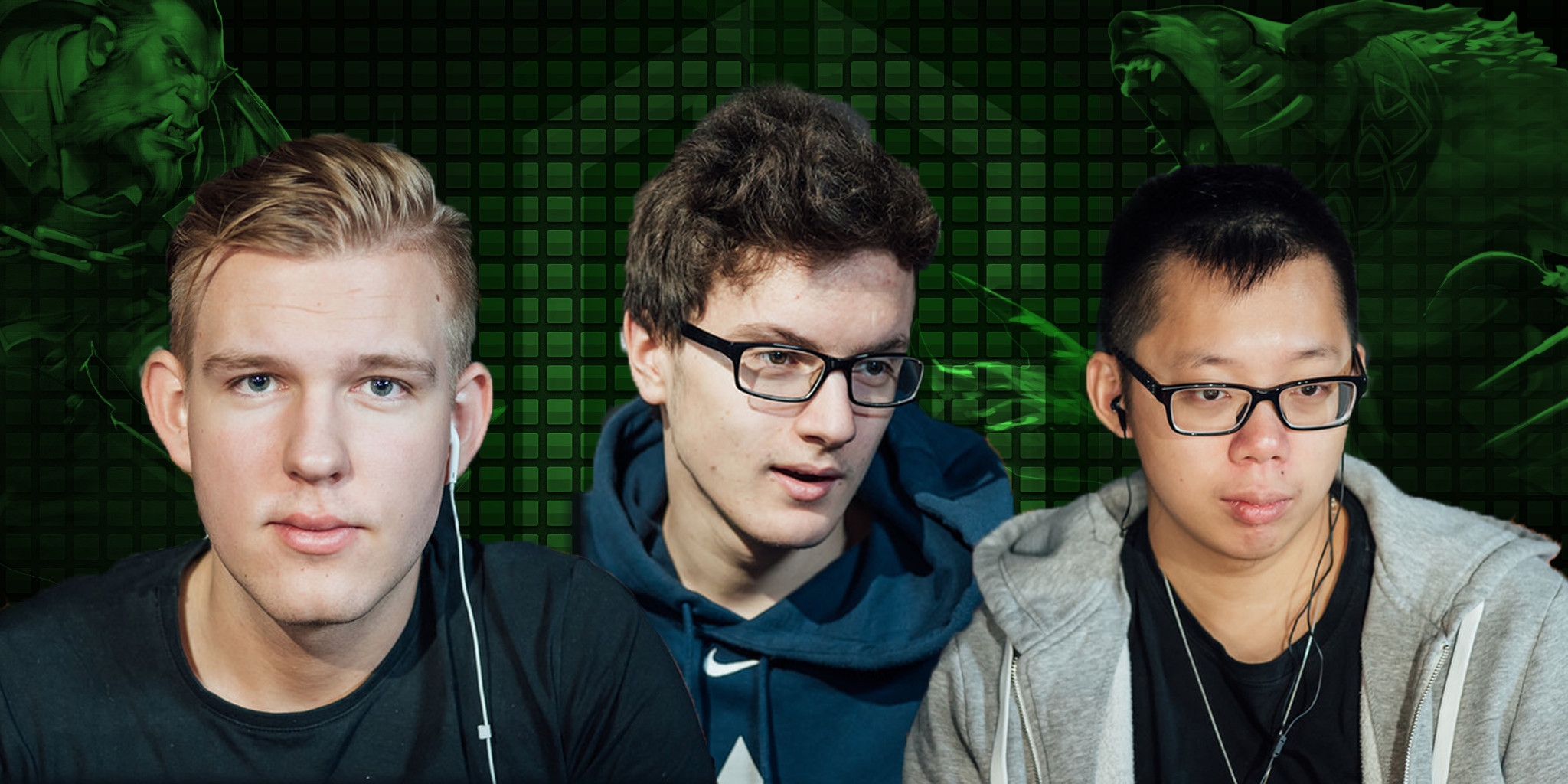 One of most storied of rosters in Dota 2 has shaken up its roster in the wake of the International 6.

Two-time major champion OG has parted ways with midlaner Amer “Miracle-” Barqawi, Andreas “Cr1t-” Franck Nielsen and David “MoonMeander” Tan, who are all original members of the team. Both Miracle- and Cr1t- left the team by choice, while MoonMeander was released by the organization. Long-standing teammates Johan “n0tail” Sundstein and Tal “Fly” Aizik, who have been competing for the better part of five years spanning across several esports titles, will remain on the team.

Considered heavy favorites heading into the International 6, OG ended up placing 9-12th, far off what both experts and fans had anticipated for the team, not least due to the fact that the squad demolished seemingly any opposition at the Manila Major just two months prior.

OG rose to prominence in the fall of 2015 with a victory at the very first Valve major. Though the team wasn’t favored at the time, OG made a legendary run through the tournament’s lower bracket and eventually defeated heavy favorites Team Secret in the grand finals. OG’s success story didn’t stop there, as the roster won on three more occasions during its tenure together. This includes the team’s historic victory at the Manila Major, which marked the first time any team in Dota 2 history won two Valve-sponsored events.