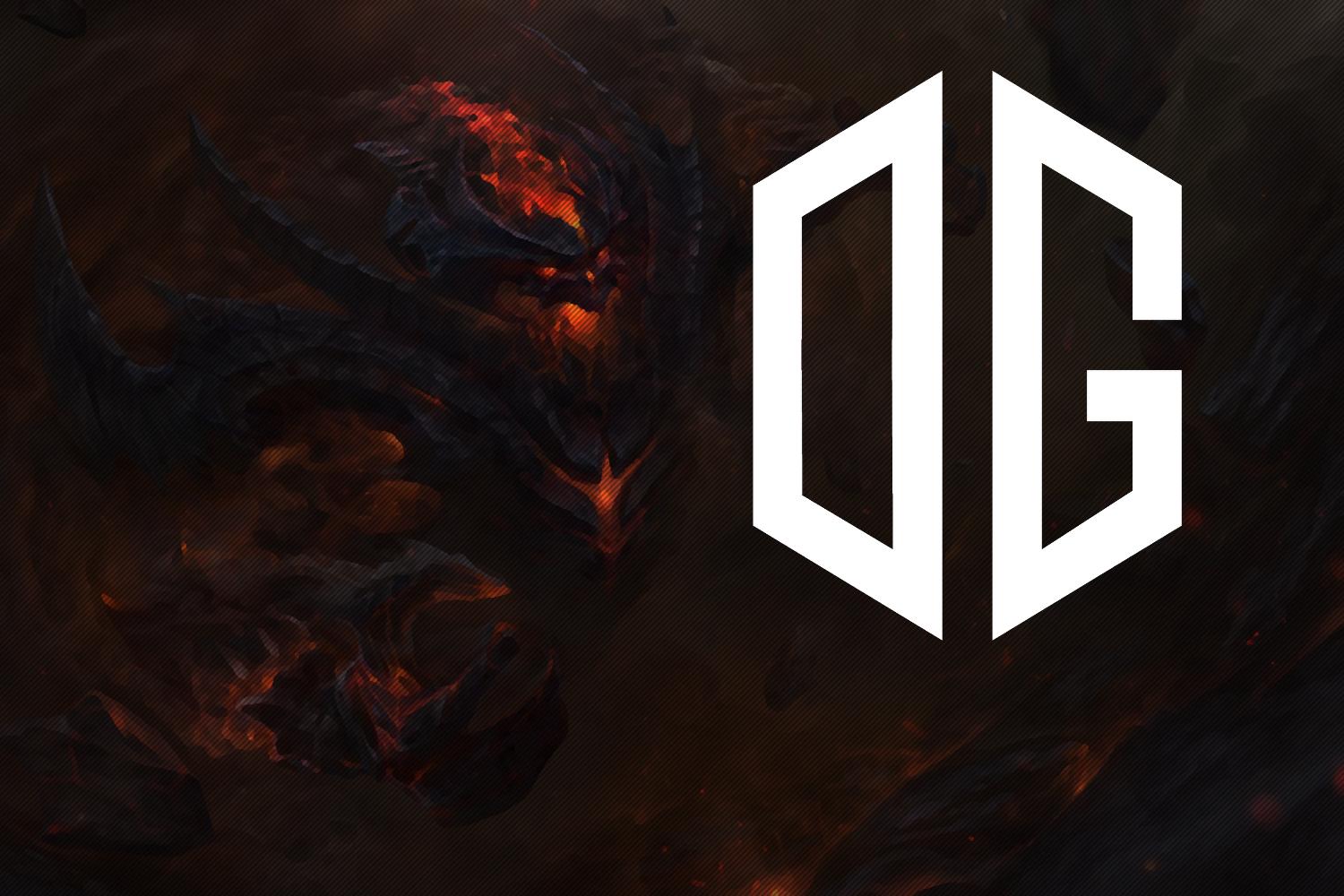 OG played what may have been the most dominant performance this year during the second round of the Manila Major upper bracket.

The Frankfurt Major champions didn’t let MVP.Phoenix breathe throughout either of the games in the series. But in the second game, they put a particularly strong show of force, ending the game with a flawless scoreline of 24-0 against their South Korean opponents.

Despite the incredible synergy displayed by the team, all eyes were on OG’s star midlaner Amer “Miracle” al-Barqawi. Going a combined 19-15 in kills and assists is impressive enough, but adding in the fact that Miracle- hasn’t died a single time during the tournament’s playoff stage makes him one of the undoubtedly most talented players to ever play Dota 2.

Newbee was the second-biggest topic of discussion on the day. The Chinese team doesn’t appear to have lost any form since their impressive run at the $500,000 Epicenter tournament this month. Their run at the Manila Major has been similar, as they’ve secured a top three placement at the event following a 2-0 victory against South East Asia’s Fnatic.

Tomorrow’s action will see what should be a thrilling face off between Epicenter champions Team Liquid and the resurgent Na`Vi. Liquid looked lost during their upper bracket bout against MVP.Phoenix. But Na`Vi, for their part, look to be in the form of a lifetime after dramatically taking out Alliance in the previous round of the lower bracket.