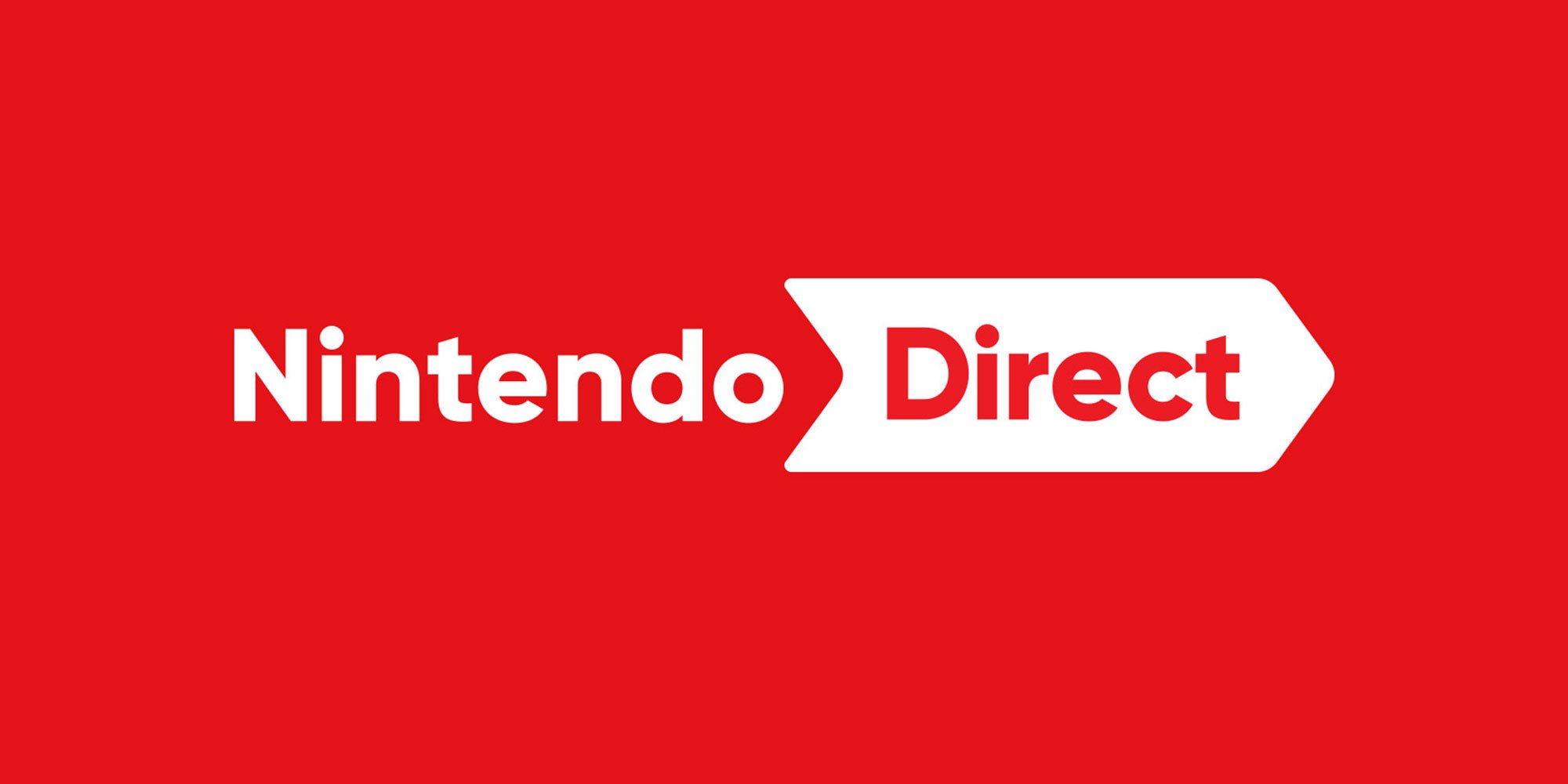 While tomorrow’s Nintendo Direct showcase will still go on as originally scheduled in several regions, the passing of Queen Elizabeth II will affect the event in the U.K. Nintendo announced today that out of respect for the U.K.’s period of national mourning, the event will not be livestreamed in the country as originally intended.

That doesn’t mean viewers in the U.K. will be without the Direct entirely, however. The U.K. version of the showcase in full will be available on YouTube tomorrow at 10am CT (17:00 CEST).

Nintendo’s presentation joins a wide array of postponements and cancellations of various forms of entertainment in the U.K. following the queen’s passing, from television shows to the Premier League. The on-direct video will become available an hour after the livestream version of the event begins in other regions.

As some users have pointed out, that leaves other European Nintendo fans out of luck if they’re looking for an English-language stream of the Nintendo Direct. That is, unless those fans stream the presentation from the Nintendo of America or Nintendo Australia YouTube channels. Several people have pointed this out as a possible alternative for those who prefer not to wait for their Nintendo news.

September’s Direct is particularly anticipated thanks to rumors of several classic The Legend of Zelda games finally coming to the Switch, including The Wind Waker. There’s also still Breath of the Wild 2 scheduled for 2023, which fans could feasibly catch a glimpse of in tomorrow’s presentation. While there are a lot of upcoming Switch projects to keep track of, it seems fairly certain that there will be at least some mention of Zelda, and for many people, that alone makes the Direct appointment viewing.

If viewers in the U.K. want to keep abreast of the Nintendo news as it happens, they’ll need to find another country’s Direct presentation to watch it. Either that or avoid looking at the internet for a bit so that nothing gets spoiled.