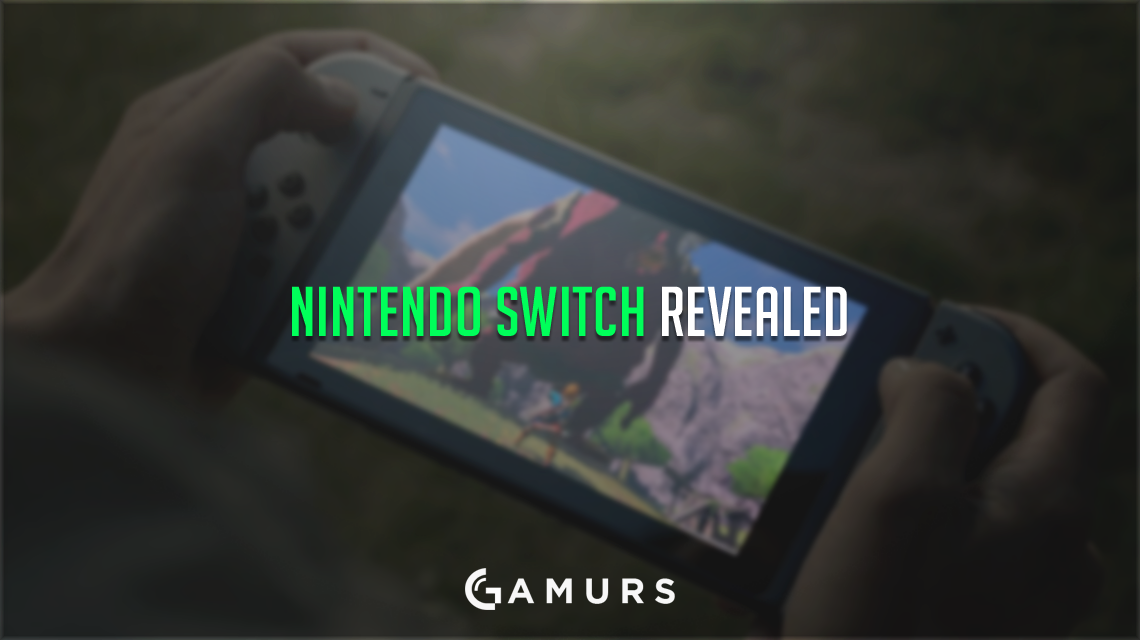 Nintendo just revealed their new console in an unusual fashion: straight onto YouTube. While this may be surprising, Nintendo has been very protective of any information known about the console thus far, deciding to go straight to an online reveal as opposed to their usual Nintendo Direct. What we now know is the console is named Nintendo Switch, instead of its rumoured name, Nintendo NX.

From what was shown in the reveal, the console is a hybrid between a tablet and a console, resembling the Nintedno Wii U. Although the Switch is primarily a console, it is shown to be extremely portable, and is designed to be used on-the-go, showcasing it’s compact size. The controller for this console is similar to a conventional gaming controller, but has the ability to attach itself to either side of the tablet extension, comparable to the Wii U controller.

Most interestingly, towards the end of the reveal, two teams appeared at what looks to be a gaming tournament. At first glance, this may be nothing more than showing off the multiplayer support for the console, but could this mean something more? It may be possible that Nintendo is hinting at their interest in esports, and that Splatoon, an already competitively played game, may well be their break into the industry. The event is shown on a similar scale to that of a League of Legends tournament, so it’s fair to say Nintendo may have high hopes.

The console is set to be released in March 2017, very soon after their initial reveal. If you’re interested in watching the reveal, you can watch it here. The trailer has already reached half a million views, and is sure to get more over the coming hours.

What games do you think Nintendo could bring to esports? Leave a comment down below, or tweet us @GAMURScom.