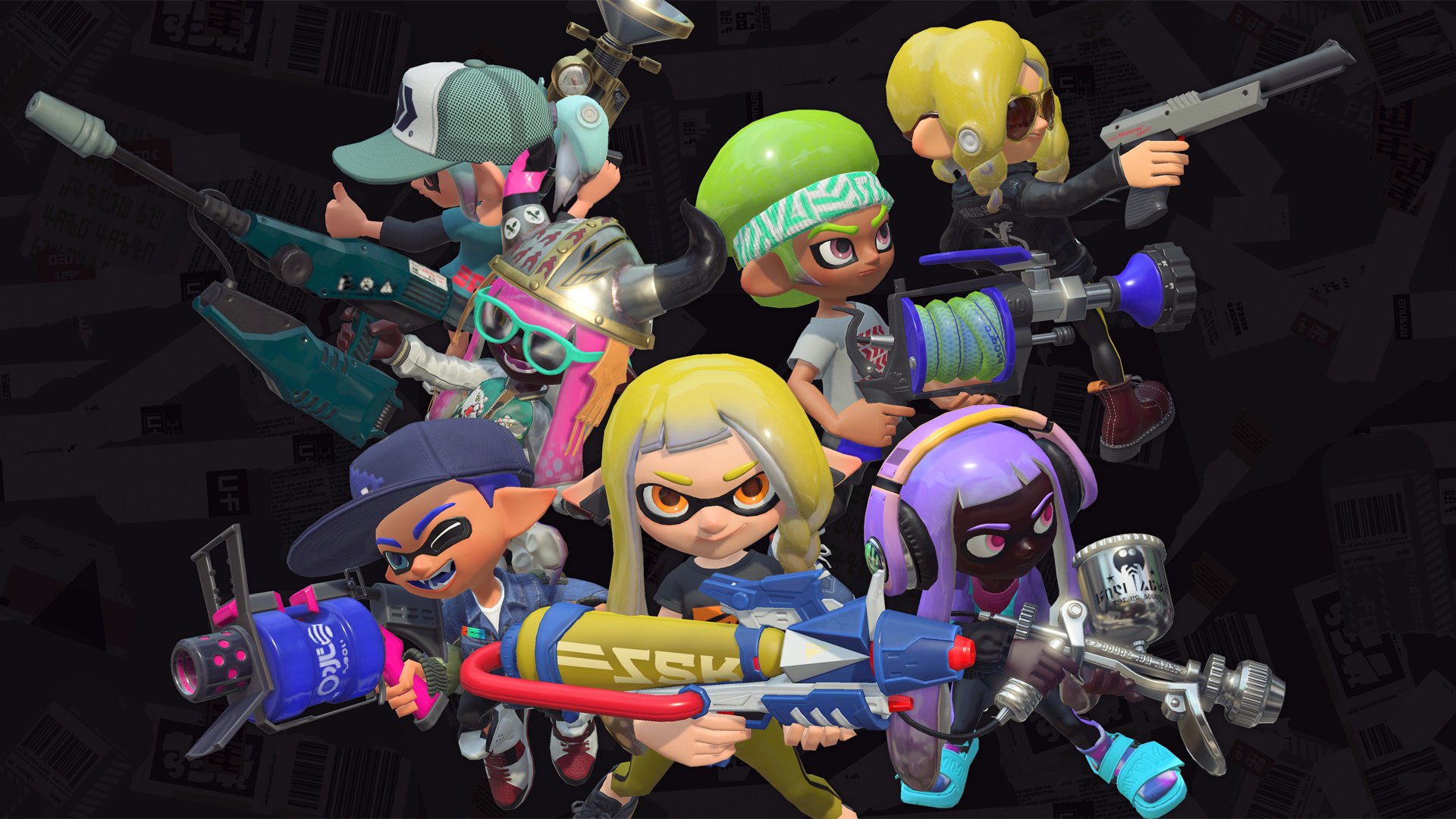 Nintendo has released a short trailer that shows off one of the new Turf War maps coming to Splatoon 3.

Nintendo of Europe revealed that the map is called Undertow Spillway. In a tweet accompanying the trailer, the developer shared, “Undertow Spillway is a former flood bypass located deep under Splatsville. Abandoned for years, it surged in popularity after it was renovated into a stage for Turf War battles.”

The Splatoon North America account also shared information about the new map, tweeting that “This abandoned facility is another shining example of upcycling, as the varied terrain lends itself to strategic and hard-fought skirmishes among Splatsville locals.”

Undertow Spillway resembles a large warehouse with a high ceiling and an assortment of wide pillars that can be used for flanking and hiding. It also contains several ramps that enterprising squid kids can launch themselves off of. Cracks and open tiles in the ceiling let in a little sunlight, but the map is also lit by a variety of hanging lamps. The map is based on real-life flood bypasses, which are designed to contain high waters to prevent cities and towns from flooding when rivers and other bodies of water overflow.

Nintendo has been slowly releasing information about Splatoon 3’s new maps, weapons, and gear ahead of the game’s Sept. 9 release date. Players will be able to participate in classic Turf War battles and take on foes around the world for keeps in a ranked mode. The game also promises the return of co-op mode Salmon Run and a variety of new accessories to keep your squid kid looking fresh in battle.