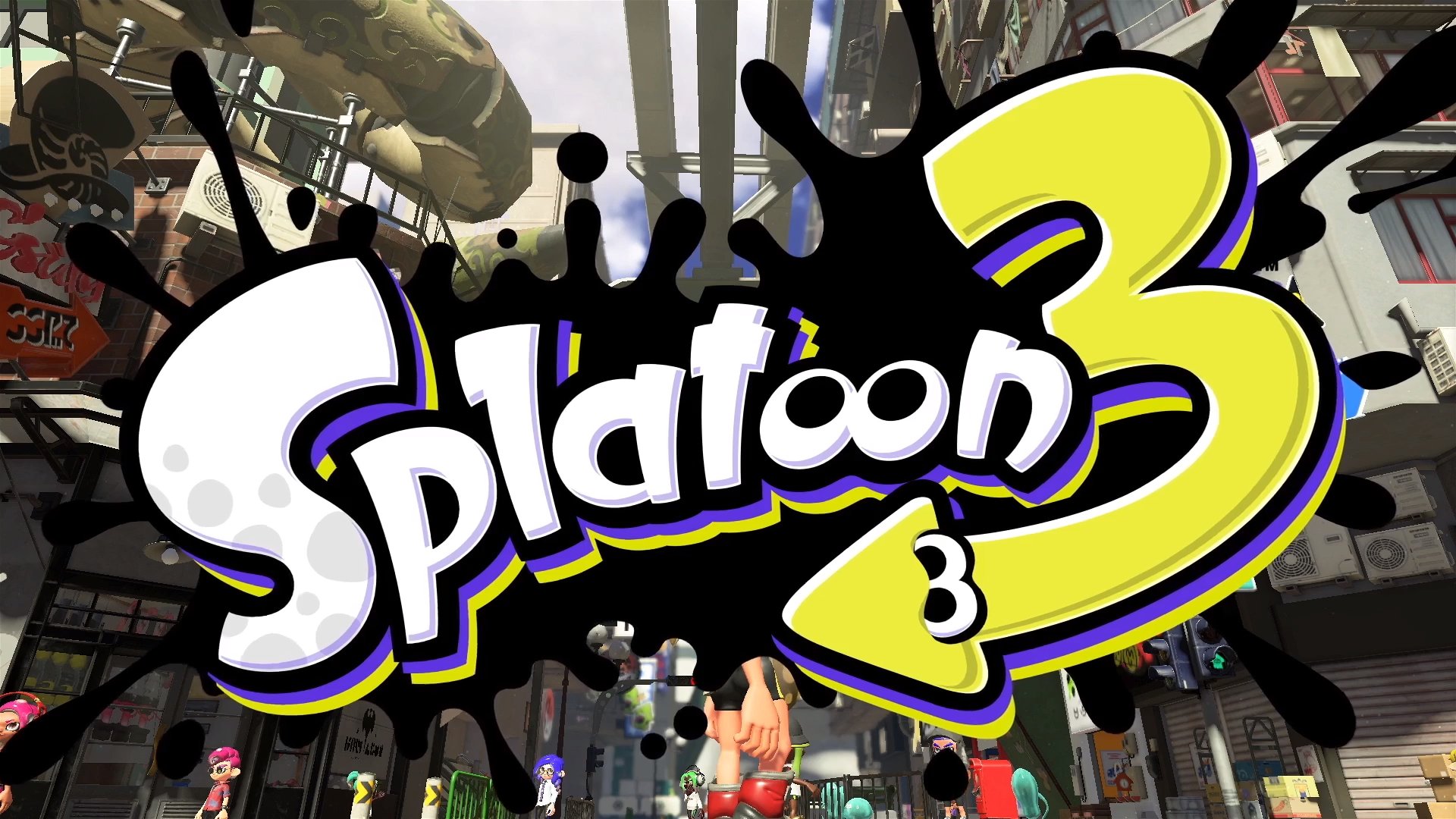 As the final reveal in today’s Nintendo Direct presentation, Nintendo confirmed Splatoon 3 is currently in development and is scheduled to release in 2022.

This was the only game in the presentation that Nintendo showed footage of that is not planned for a release in 2021, but we did get a good look at what changes might be coming to the Splatoon franchise when the next game does drop.

Along with a very different look for character customization and a small Salmonid buddy, it looks like there will be a big change in how story content is utilized in Splatoon 3. This is mainly due to the brief scene of an Inkling walking through a wasteland with her weapon out and the Salmonid trailing behind, which looked way more open and thematic than a story mission in the base game of Splatoon 2.

Nintendo has confirmed that some chaotic event will have players exploring the “sun scorched Splatlands” and the game’s main setting is no longer Inkopolis, but rather Splatsville. This new city is “inhabited by battle-hardened Inklings and Octolings,” showing that something has drastically changed the game’s world.

New weapons, moves, and other content have also been confirmed, with a crab-like machine being one of several potential items shown briefly in the reveal trailer.

As for gameplay changes, players appear to drop into the map via cannon-style devices now and can pick between several landing points. The biggest thing seems to be the ability to hold two primary weapons and switch between them, which will completely change how Splatoon is played depending on how robust the mechanic is in the final game.

More details about Splatoon 3 will be shared throughout the year as we get closer to its 2022 release.