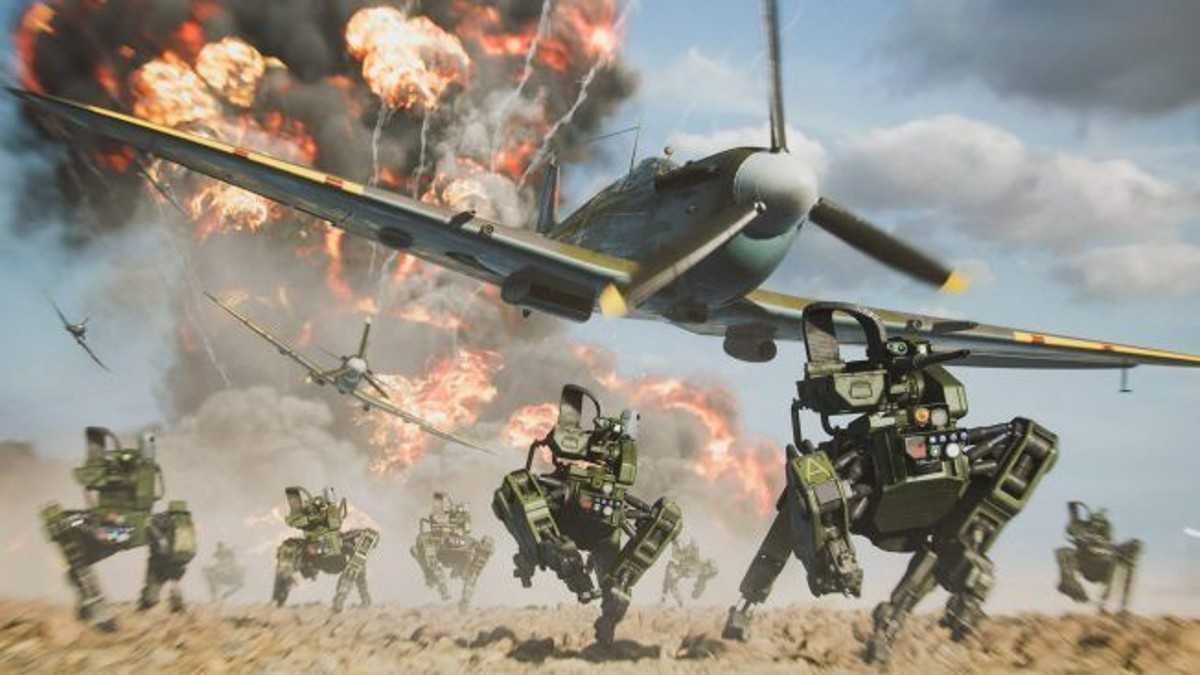 Some details might have been revealed for the next Battlefield game, thanks to a job listing posted by EA.

A new job listing for the upcoming game’s Design Director suggests the game will have a single-player campaign, unlike the most recent entry in the franchise, Battlefield 2042.

“Your job is to embrace the core tenets of the Battlefield franchise and make sure they are woven through all layers of a masterfully designed single-player campaign,” a part of the job listing reads. “You will build the studio’s design team and culture and build an amazing campaign from concept through release.”

The next Battlefield game is reportedly scheduled to be released in 2024. A report by industry insider Tom Henderson said sources claimed the game will not follow the bi-annual release pattern for Battlefield titles. This negates the statement made by EA CEO Andrew Wilson that claimed a Battlefield game will be available by 2023.

Henderson also said in another report that a source mentioned the team behind the game will be “reverting a lot of changes” it implemented to Battlefield 2042. This follows the game’s unsuccessful launch last year, wherein the game received a “Mostly Negative” rating on Steam.