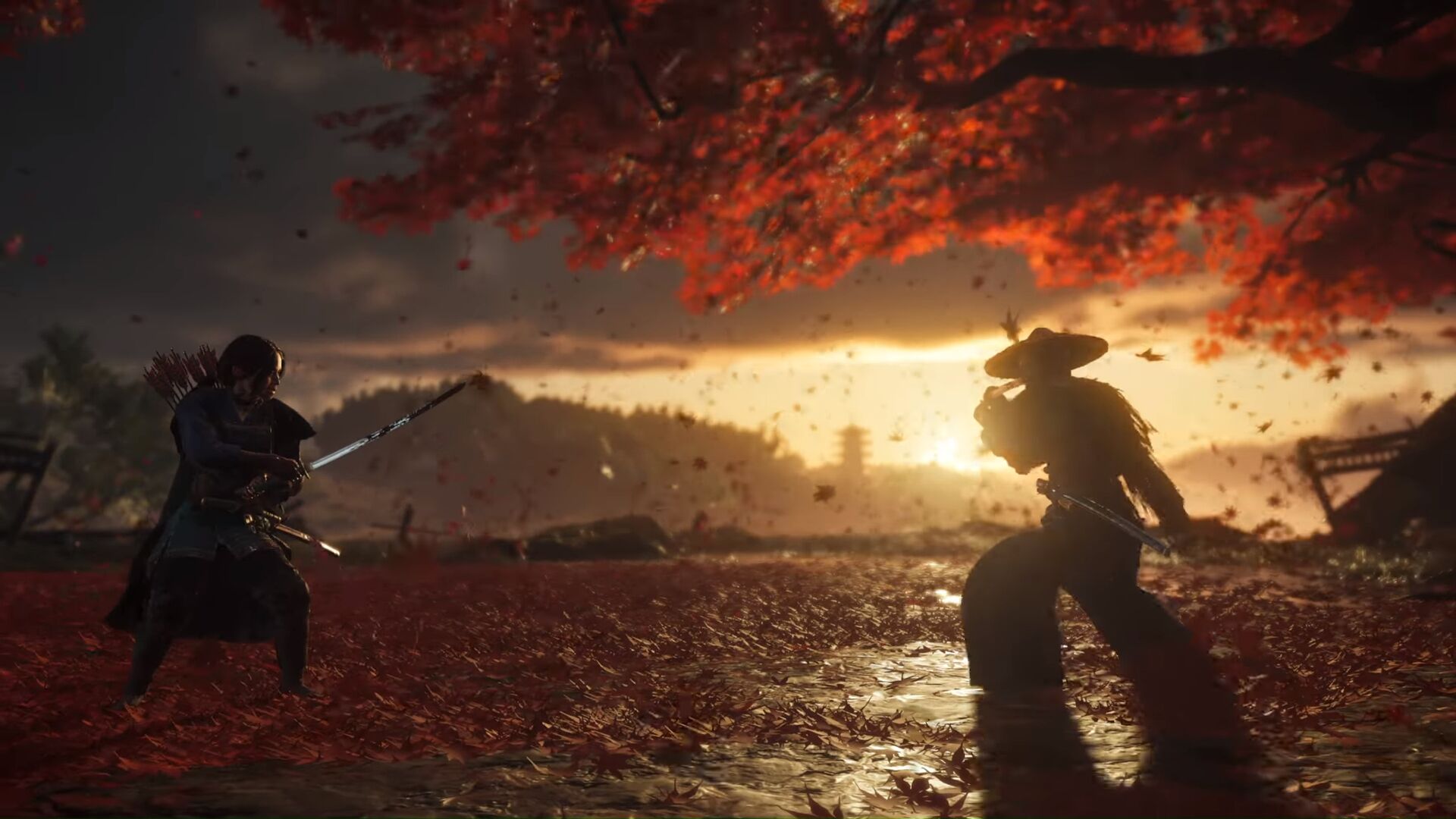 Sucker Punch has a lot of job positions open at their Washington-based studio currently, with others being completely remote positions. It seems that the studio has a total of 26 open job positions, both remote and in-office. What is riling up Ghost of Tsushima fans everywhere is that a lot of these open positions make it seem like the studio is hiring for a sequel of the open-world stealth action game.

As a Senior Combat Designer, one’s job would entail “help[ing] expand combat gameplay, by helping to define and direct core features for combat and enemy design”.

While a Technical Combat Designer, on the other hand, is meant to “help expand gameplay systems and core player abilities, by being hands on with direct implementation and help define how they fit into the game.”

There are several other positions that could allude towards the development of a Tsushima sequel, such as the position for Campaign Director and Senior Mission Designer. The studio also specifies in most of their job postings that applicants must have played previous Sucker Punch titles to be considered while having significant knowledge and experience working on open-world games as well as stealth action games.

Sony definitely hasn’t confirmed the development of a Ghost of Tsushima sequel, but the clues are all pointing in the obvious direction. Recently in April, Sucker Punch announced the team is stopping Ghost of Tsushima’s active support.

Perhaps in favor of the sequel now being developed? Only time will tell.