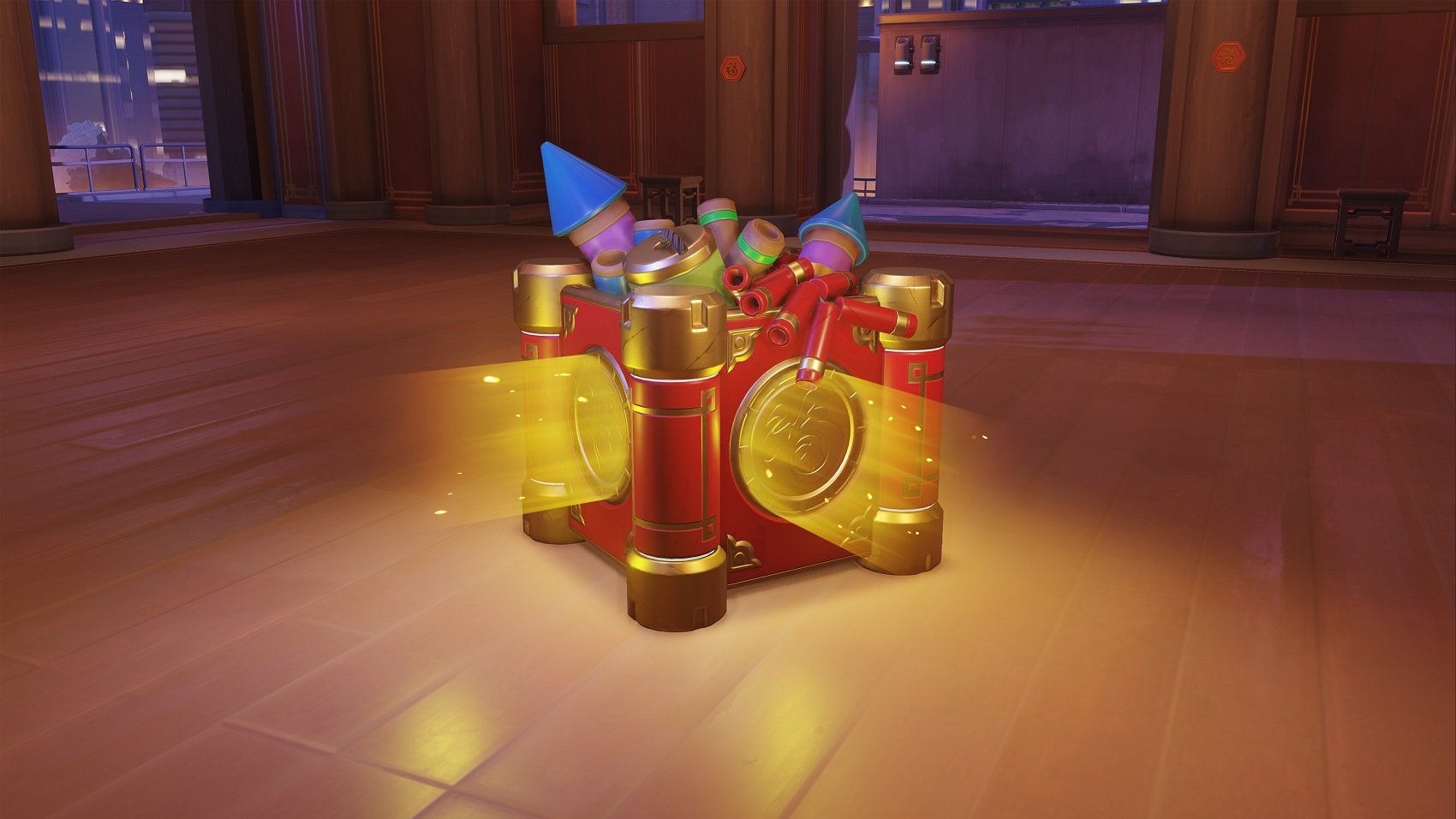 Hawaiian lawmakers are taking on the regulation of video game loot boxes.

Four new bills have been introduced in the past month that target the sale of games that sell loot boxes for real money. Two of the bills would prohibit developers from selling games with randomized loot box reward systems to anyone under the age of 21. The other two would require developers to label games that use randomized loot box systems and to disclose loot box drop rates.

Developers would be forced to label games should they include “in-game purchases and gambling-like mechanisms which may be harmful or addictive,” according to the bill. A game purchased online would have to include this information on the game’s art.

State representative Chris Lee is leading the charge against loot boxes in Hawaii. In November, he announced that he was investigating the controversy regarding loot boxes and gambling.

“Whistle-blowers have revealed that psychologists are employed to create these mechanisms,” Lee told the Hawaii Tribune. “If enough of the market reacts, the industry would have to respond and change its practices.”

Lee said that more than half of the states in the United States are looking intro legislation regarding the sale of loot boxes in video games. Loot box regulation has already begun overseas as well. In 2016, China passed legislation that requires all developers to publish its loot box odds.

But the controversy regarding loot boxes is not equal across all games. A game like Overwatch awards players loot boxes in exchange for time played and levels increased, though players are able to purchase extra loot boxes for real money. Star Wars: Battlefront 2 does the same, though the rate of play to get those boxes is much higher.

Star Wars: Battlefront 2 garnered intense criticism for its perceived “pay-to-win” style of loot boxes, which have since been removed from the game. Microtransactions are expected to be added back into the game, however.