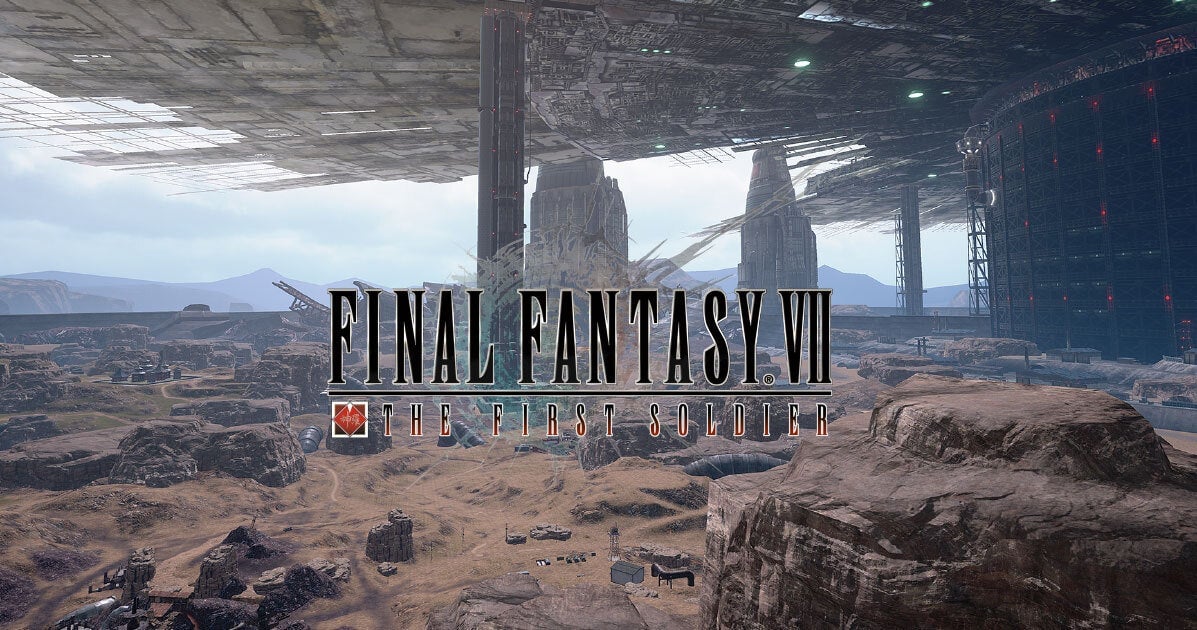 During its latest presentation, Square Enix introduced a free-to-play battle royale title based in the world of Final Fantasy VII.

Final Fantasy VII: The First Soldier is set to release on Android and iOS later this year, placing players in a warzone set 30 years before the events of the original Final Fantasy VII story.

Players in the U.S. and Canada can sign up for First Soldier’s closed beta, which will begin on June 1. To be eligible for beta access, all you need to do is pre-register for the game once it gets a listing on Google Play or by visiting the game’s official website and following the sign-up instructions.

The closed beta will run from June 1 to 7 and game data will be wiped once the beta test is complete.

Square Enix revealed more details about First Soldier during a livestream earlier today, including that the game will implement some traditional RPG elements into the battle royale title. This includes monsters spawning in various areas of the map, varied magic and material effects, and a level-up system that will have players battle and defeat the monsters to gain advantages over their opponents in an attempt to balance PvP and PvE gameplay mechanics.

The developers also confirmed that players will get to choose between character styles, like Warrior, Monk, Sorcerer, and more, that will affect how you play the game. Every match will feature up to 75 players and it will support solo queue and trios at launch.