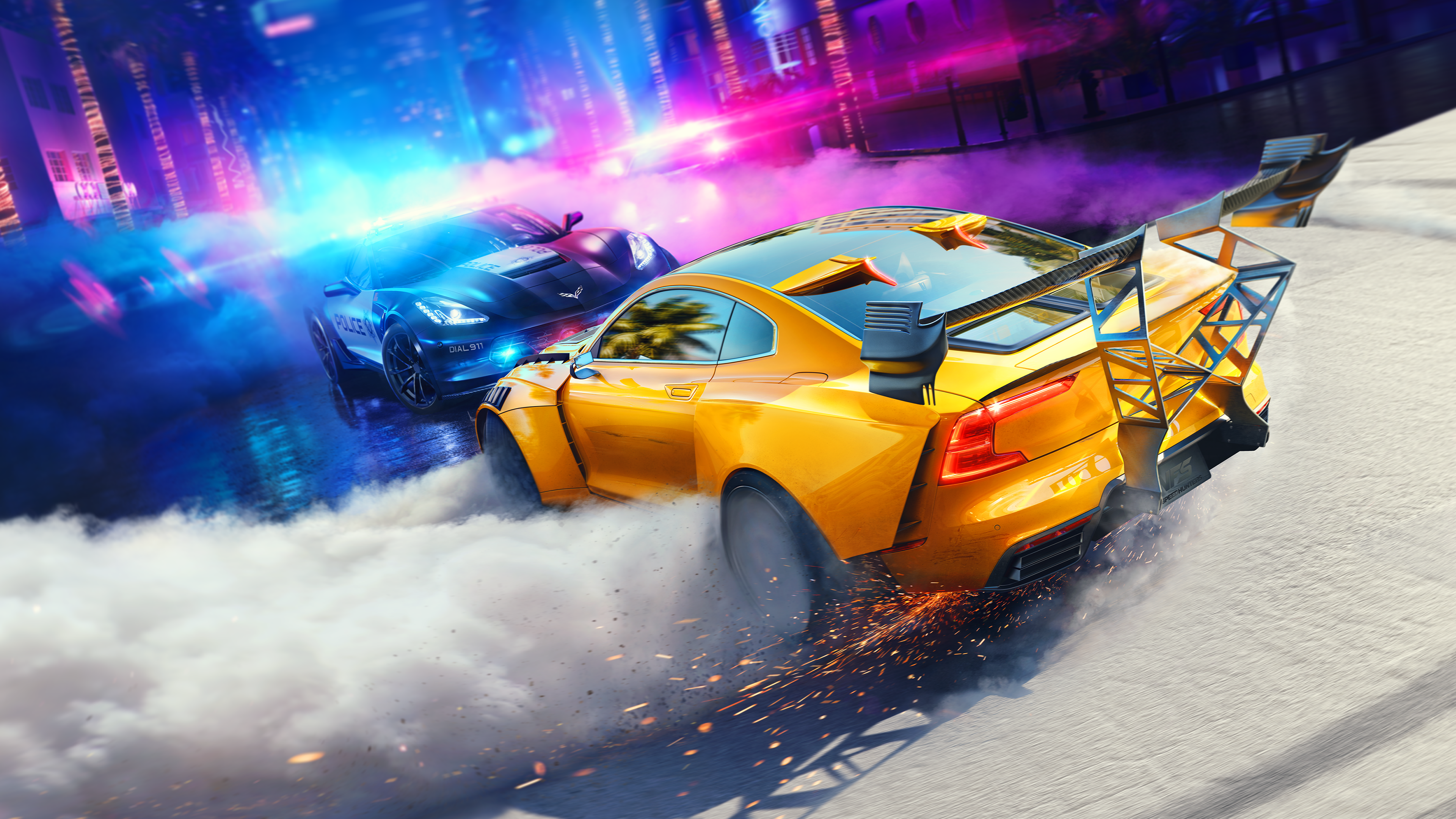 It looks like fans of the Need for Speed franchise are getting a treat with the upcoming set of games in PlayStation Plus.

The September edition of the subscription is set to contain Need for Speed Heat, alongside Toem and Granblue Fantasy: Versus, according to a popular PS Plus leaker billbil-kun, who once again leaked the games on Dealabs.

The Need for Speed series has had dozens of entries since its beginning in 1994, and NFS Heat is the 24th version of the game, which was released in 2019. Like many new games in the franchise, it received mixed reviews from both critics and users. On Metacritic, the game has a 72 Metascore out of 61 critic reviews and a 6.1 user score based on 975 ratings.

The game is all about racing. As a “white-knuckle racer,” players must battle their way onto the city’s street racing elite. But often they will have to face Need for Speed players’ greatest nemesis, the police.

TOEM is a great pick-up for those who like original, out-of-the-ordinary games since it focuses on photography. On PS5, it has an 80 Metascore and won Best Debut at the 2022 BAFTA Game Awards.