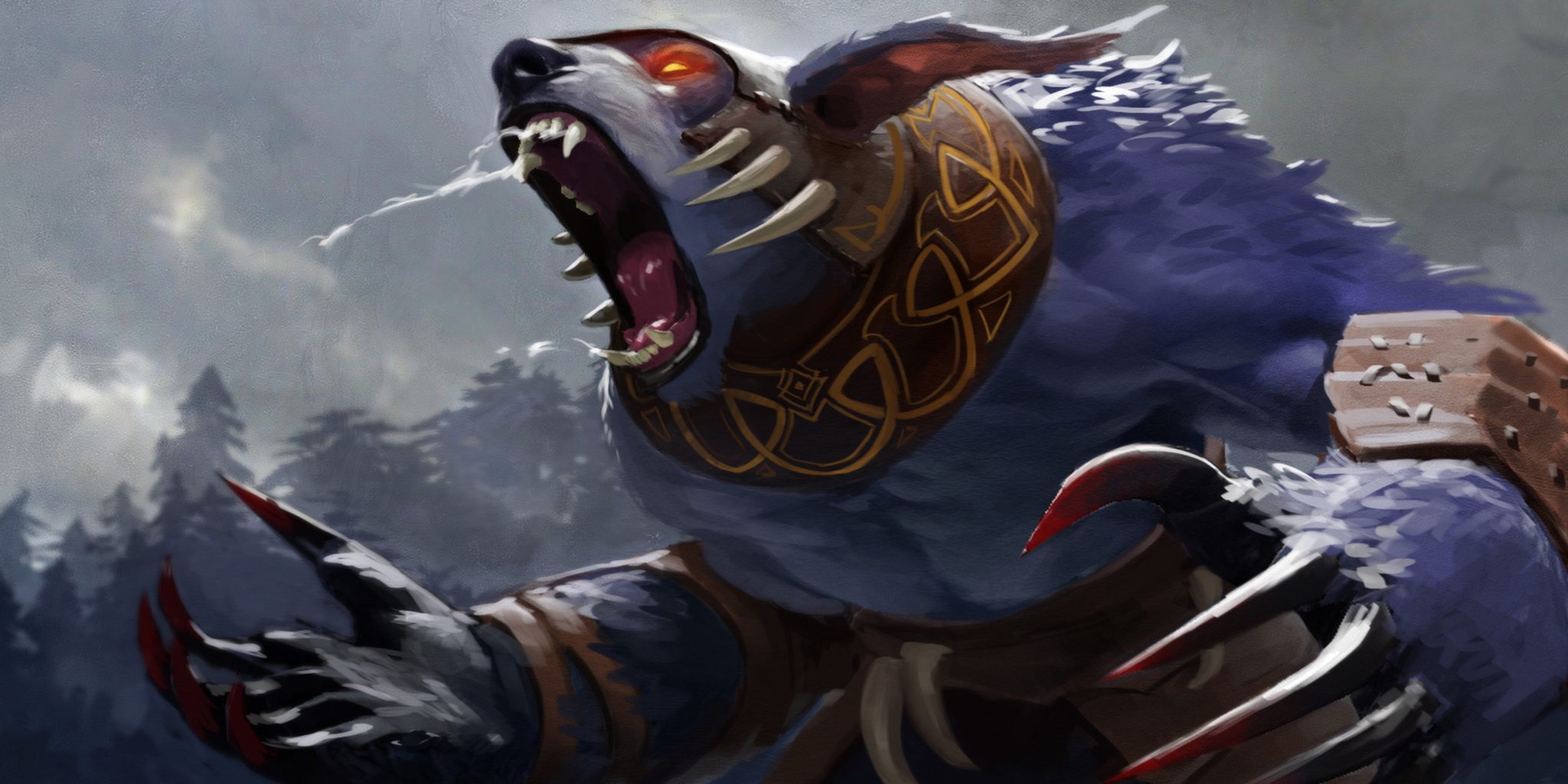 Natus Vincere has parted ways with caster Aren “Versuta” Zurabyan, after his persistent toxicity became a liability for the team’s public image.

Na’Vi’s press release noted that Zurabyan was signed in June of 2013 under the perception that the controversial streamer had reformed his toxic behavior and would conduct himself in a more professional manner. Unfortunately for the Na’Vi brand, this change was temporary.

Zurabyan quickly reverted to his trademark negativity, referring to his fans as “sons of whores” and hurling epithets at teammates who failed to play to his expectations in public games. This behavior was so frequent that Russian players created multiple “Versuta Rage Tribute” videos on YouTube, including this top-10 list.

While venting frustration over bad team play is common in MOBAs, where much of a team’s success is dependent on cooperation and consistency, publicly shaming somoene is not. In one instance, Zurabyan complained about a teammate in a tweet, including the caption “you know what to do.” Zurabyan’s fans then posted 40 pages of negative remarks to the player’s Steam profile before the dust settled.

Na’Vi referred to Zurbyan’s dismissal as a “great opportunity to move on” from a divisive public figure. Indeed, the move can be seen as a positive development for online gaming as a whole. After all, if trolls feed on one thing more than any other, it’s attention.