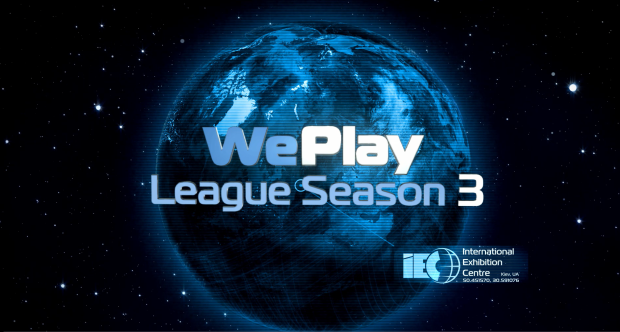 The continued rise of Dota 2’s most-storied team becomes more of a fact each day, with Natus Vincere (Na`Vi) going undefeated in the WePlay Season 3 group stage in Kiev, Ukraine.

Their day started with an absolute barnburner of a match against Elite Wolves from Peru who, despite being complete underdogs, pushed the game to 55 minutes before Na`Vi managed to seal the deal. Elite Wolves didn’t appear to take the loss too hard, however, as they proceeded to romp Team Spirit, and score an incredible 20,000-gold comeback against Team Empire in their final group stage game. Their performance now sees them facing Vega Squadron in the tournament’s upper bracket.

Elite Wolves is definitely the most controversial team at the event. About a month ago they were found guilty of match-fixing and were subsequently barred from competing at future Valve events, meaning that they will not be able to attend any of the three annual majors, as well as The International.

In Group B, Vega Squadron delivered two quick performances against MVP.Phoenix and Evil Geniuses (EG), advancing to the playoffs with little difficulty. They ended their final game against EG in less than 30 minutes.

Debuting with their new roster, EG was the main attraction of their group. Following a dramatic roster-shuffle, which saw Artour “Arteezy” Babaev and Saahil “UNiVeRsE” Arora leave the organization to join rivals Team Secret, EG brought in Kanishka “BuLba” Sosale and Kurtis “Aui_2000” Ling to fill the void their star players left behind. The roster’s performance was shaky, going 1-2 overall, but is to be expected given that it was their first LAN together.

One of the two losses EG endured came at the hands of recent DotaPit champions MVP.Phoenix, who took down the North Americans in a very one-sided 34 minute game. The game also secured the South Koreans’ place in the tournament’s upper bracket, where they will be facing Na`Vi in tomorrow’s opening game.