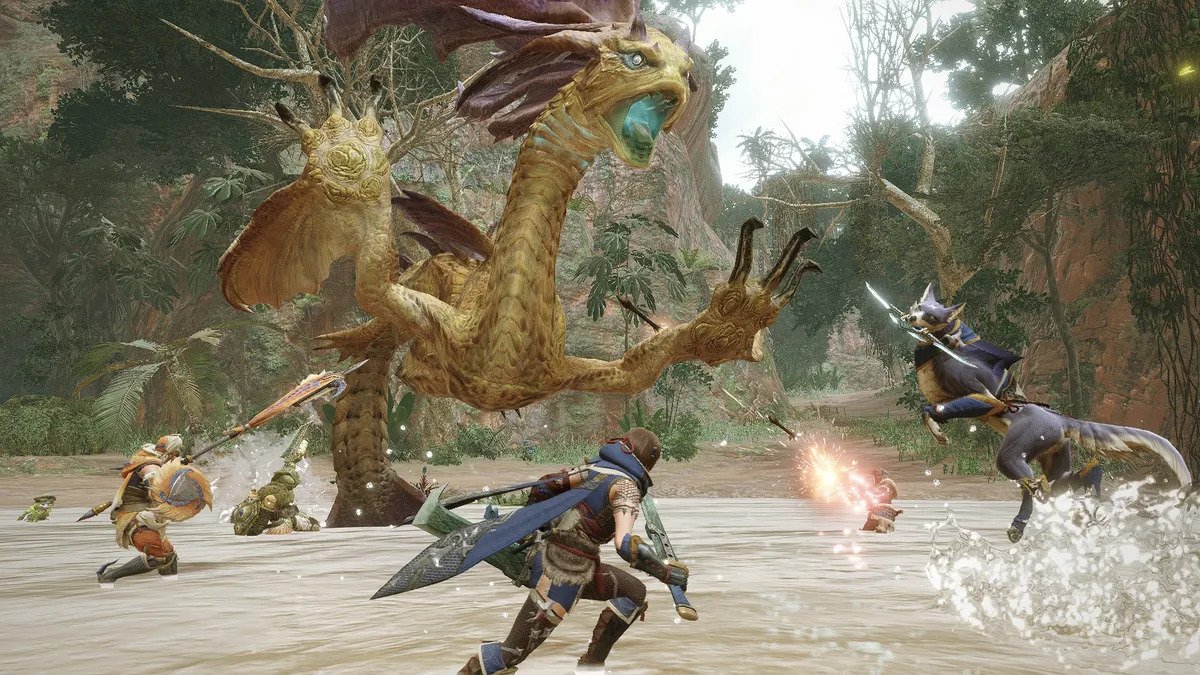 Known as Patch 11.0.2, some of the patch notes highlights include the error fix for equipment loadouts, errors on Anomaly Investigations being pertained to as “unauthorized quests,” and several “miscellaneous” bugs occurring on the game.

This follows Sunbreak’s latest feat, wherein Capcom revealed that the expansion has now sold over four million units since its release in June. The base game also recorded 11 million units sold, which was originally launched in March 2021.