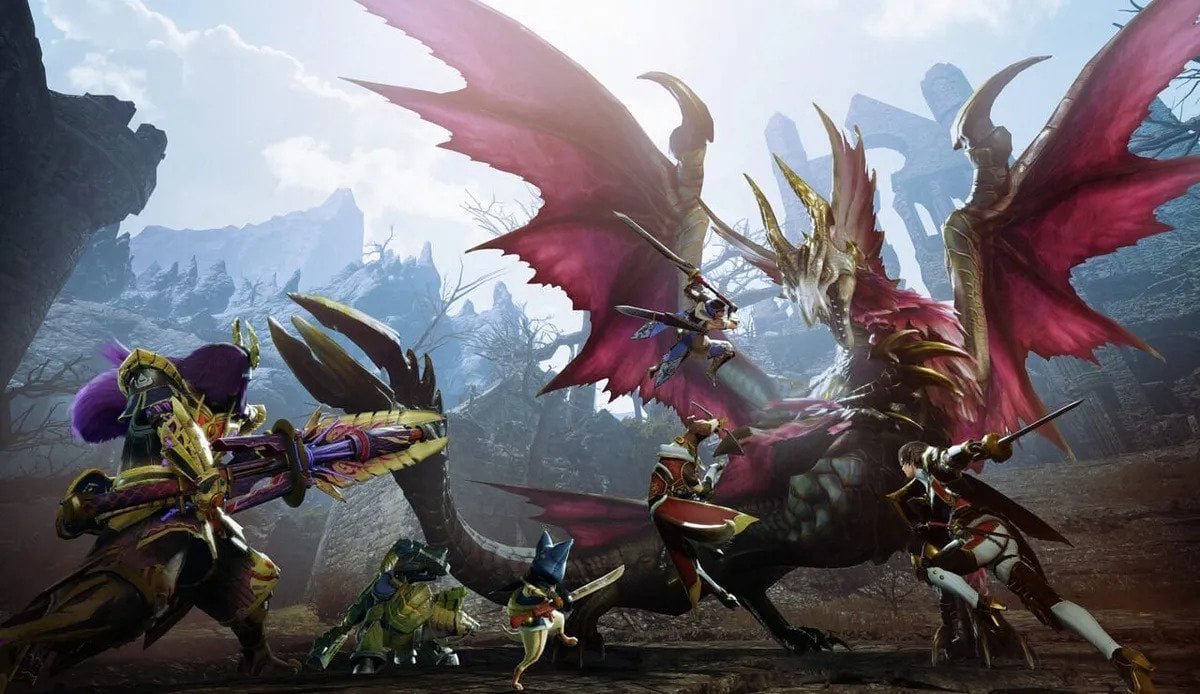 Monster Hunter Rise: Sunbreak has been in the hands of gamers for a little while now, and developers are gearing up to release the first free title update since the game’s launch, which includes the Lucent Nargacuga monster.

The Lucent Nargacuga is a flying wyvern monster that players can encounter in the multiplayer mode of the game. Fans got their first look at what battle with the creature might look like in a video released today. The video also gave a small peek into the new Forlorn Area, since the monster will reside there.

The update should be coming sometime in August, according to Capcom’s Monster Hunter Rise: Sunbreak roadmap for free title updates. There will also be a new locale called Forlorn Area and some other new monster types.

In the video, the monster has some attacks players might be used to such as attacks from its tail, screams that stun, and intermittent invisibility. A new slam attack coming from the Nargacuga shoots projectiles out in a few different directions that knock players back.

No other details were revealed about the title update for August. But according to the roadmap, there should be several other monsters added in addition to everything else listed in the update. There is also no concrete date for its release, just that it’s coming sometime in August. Those who already own Monster Hunter Rise: Sunbreak don’t need to make any additional purchases to receive the new monster.

In addition to the August update, there are two more updates coming before the end of the year. One is arriving in the fall and will have more rare species and subspecies monsters in addition to some powered-up monsters. The other is coming in winter, which will have several more monsters added.