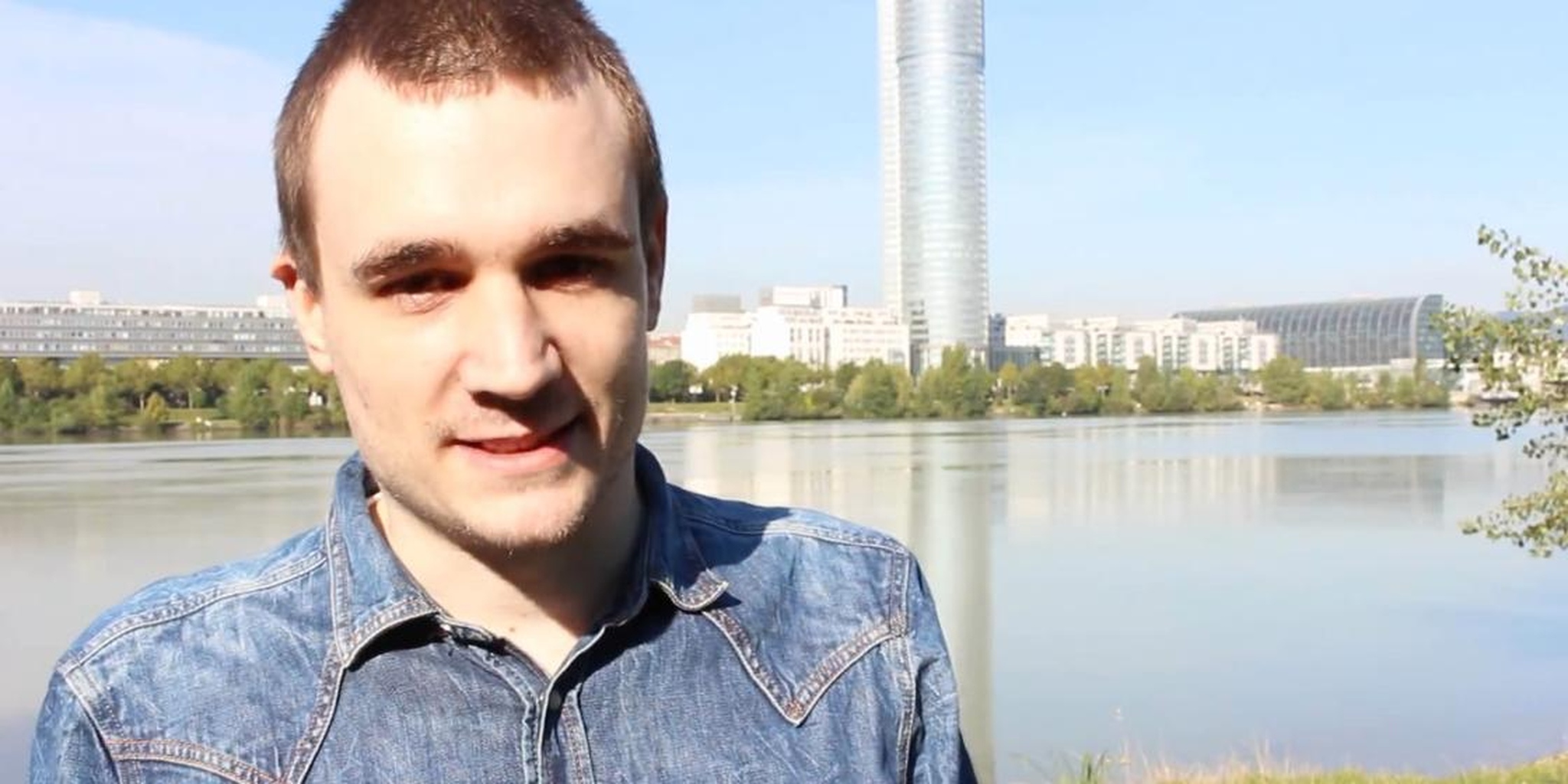 Last week, Philipp “Moldran” Karbun noticed one of his YouTube videos had suddenly disappeared. The popular content creator, well-known for making videos about games like Hearthstone and Diablo 3, discovered Korean esports mega-league OnGameNet had made a copyright claim on the video. The claim pointed to a Hearthstone clip where a Korean pro playing the Hunter class used an Undertaker card on his first turn.

The catch? It was actually just a video of Karbun playing the same card, as the same class, on his first turn, in the middle of a marathon gaming session. Here’s how Karbun explains it:

Shortly after his video was created and spread across social media, Karbun and his partner network, Curse, were able to get the copyright claim removed. But to Karbun, this single issue is just a small drop in an ocean of problems that its controversial content ID system has created.

Content ID is YouTube’s way of detecting videos that might violate copyright compliance. By scanning each newly submitted video against a database, Content ID attempts to find copyright violators. The system is often imperfect—it once shut down of a video of a guy foraging for a salad, erroneously thinking the birdsong caught in the background was copyrighted music.

And earlier this year, a documentary about Aaron Schwartz, the late Internet activist who helped create the Creative Commons, was hit with a copyright claim from an overseas distributor that took the video down from YouTube for several hours. In another case, one vocal critic of AIDS denialists had his videos threatened by the very people he was criticizing, simply because he had used clips from their documentary in his videos.

But gaming videos, especially for card-based games like Hearthstone, often have very similar images on screen, as evidenced in Karbun’s video. As esports gets bigger and bigger, these false positives will only become more frequent. And that becomes even more problematic when you consider that this is a guilty-before-innocent system: content creators’ only recourse is to file a dispute with the claim, a process that can take nearly a month.

Indeed, as the amount of flagged videos increases, it becomes impossible to protect innocent content creators.

“From my experience with similar cases, disputes often get ignored,” Karbun said, “The claimant (usually a big corporation) has 30 days time to respond to a dispute.”

Most of them won’t respond a day earlier than needed, because they are already making money off the video…. The small YouTube user has no power, and often becomes a victim of YouTube’s automated content ID match system and the nature of the dispute process, which is strongly favoring the claimant.”

One imperfect solution, Karbun suggested, is to bring attention to the problem on social media or forums like Reddit, “because the companies are afraid of a negative impact on their image.”

Karbun thinks there’s an inherent problem with YouTube’s content ID detector. Companies, he says, often wait til the end of the 30-day limit to respond, “which is very harmful to creators of gaming videos containing news.”

“If the creator doesn’t have much publicity, the dispute might even be ignored completely by the corporation, as YouTube usually tends to side with the claimant if it’s one word against another’s.”

What should be especially troubling for esports fans is that the imperfect Content-ID system is invading other sites under a different name. Twitch, the world’s largest video game streaming site and the central hub of esports culture, adopted a similar system in July, a policy change that immediately brought vociferous outrage from its users, some of whom fled to its competitors. Twitch’s system, at least, targets background music and not the games themselves, but even that has already produced a few odd moments for streamers.

The problem is complex and has no easy solution, Karbun admits. “If you loosen the detection, more copyrighted content will go through.

“But if you keep it like it is now, content creators will continue to suffer huge setbacks with false copyright claims on their videos.”