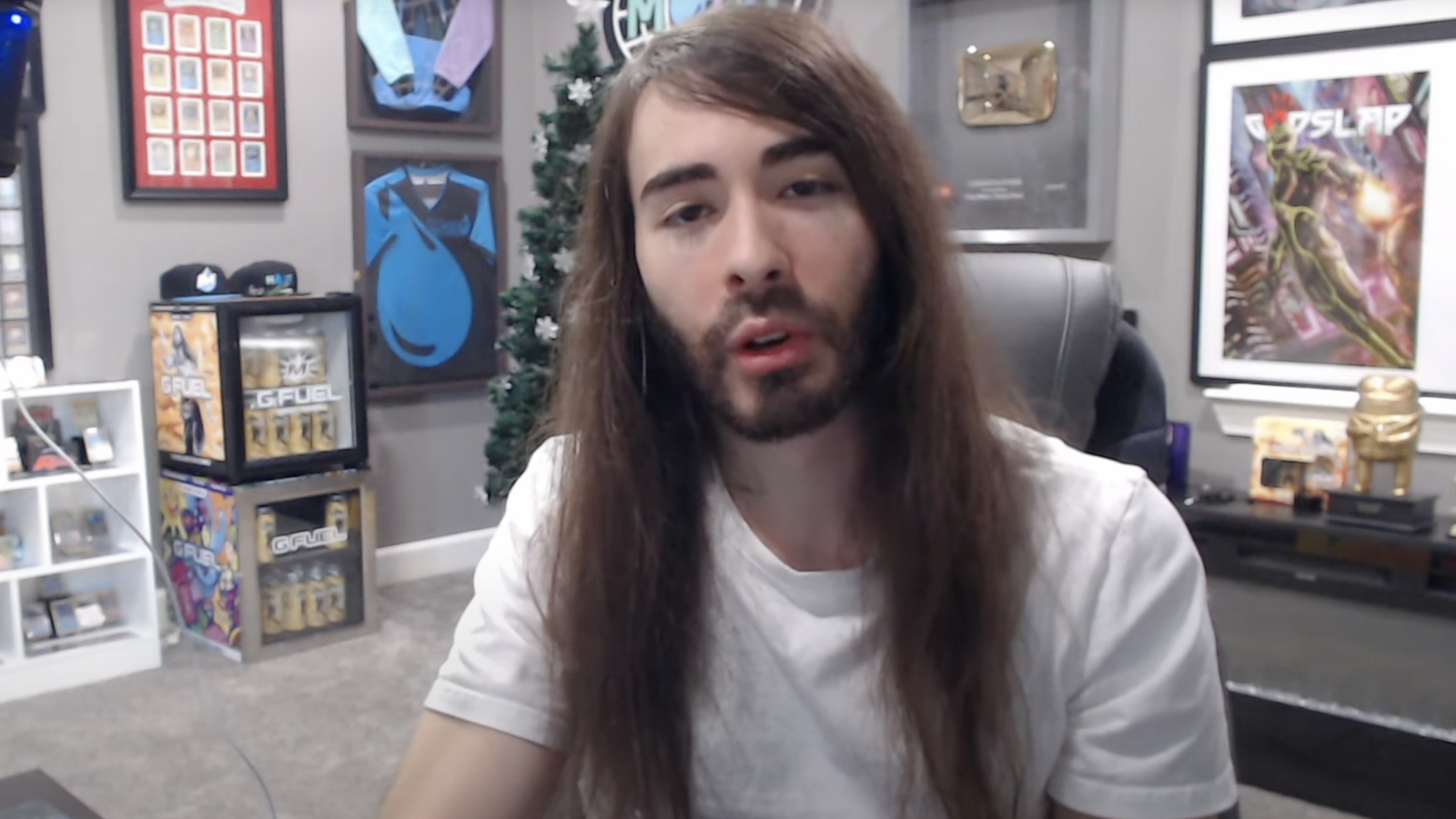 The cancellation of the Smash World Tour has been controversial, to say the least. Nintendo issued yet another cease and desist that shut it down a week before it was set to kick off.

Not only was it another instance of Nintendo flexing its power, it was also widely considered to be an act of sabotage since Nintendo partnered with Panda Global to launch an officially licensed tournament circuit, and the Smash World Tour was organized independently.

YouTube star Ludwig said it could be the final nail in the coffin for the scene—a sentiment pros Juan “Hungrybox” Debiedma and Cody “iBDW” Schwab fear might be true.

As another creator with close ties to the scene, Charles “MoistCr1TiKaL” White Jr. was pretty riled up about it too. So much so, in fact, he thinks players need to move on.

“I hate to say it, but players should find a new game and esports organization to stop supporting Nintendo? Yeah, I’ve seen that take as well, and it’s not even a bad take,” he said.

It wasn’t a conclusion he came to easily, though. MoistCr1TiKaL dissected the saga in a 37-minute YouTube video and seemed frustrated and disappointed as he delivered the rallying call to his assembled streaming fans.

“It is so hard to defend Smash at the pro scene and the pro level when Nintendo can just freely do this and openly does it pretty often,” he added. “And now you have an inside man here at Panda who is actively going against the community as well.

The star was certainly not impressed. “Like, it’s just a fucking mess!”

But while some think moving on is the right call, others are willing to stay and fight but with one caveat—boycotting officially licensed tournaments in favor of supporting grassroots ones.

It will be interesting to see how things pan out.

Hopefully, it bodes well for the Smash scene, but it’s looking dicey.