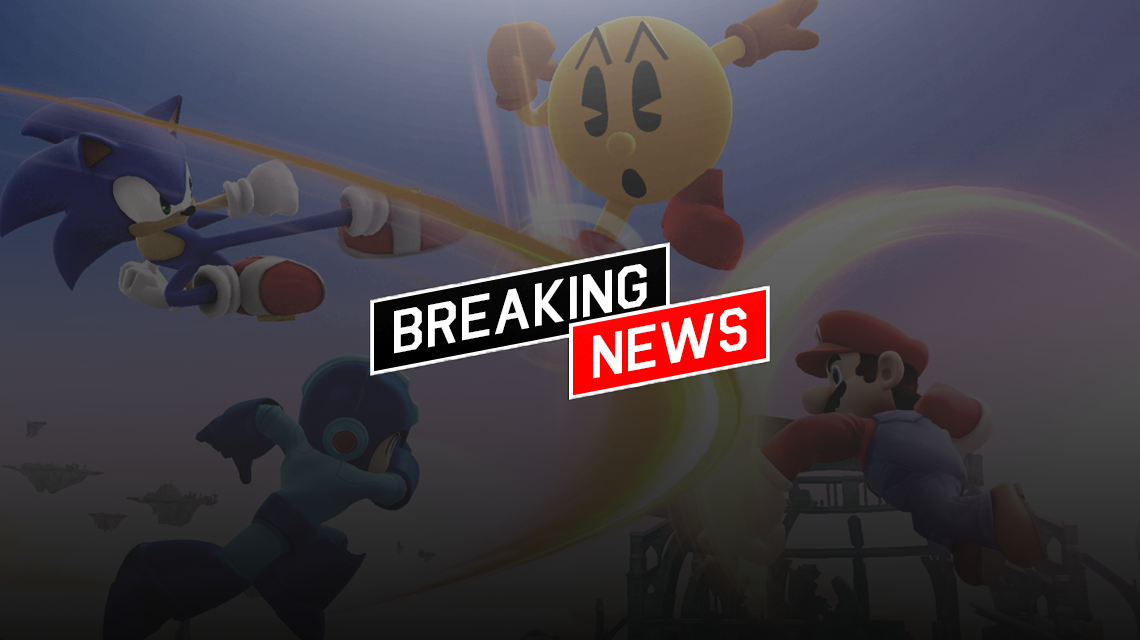 In a surprising turn of events, Leonardo “MKLeo” Lopez Perez triumphed over Cloud9’s Elliot “Ally” Carroza-Oyarce to win the Canada Cup in Smash 4 singles. Ally looked dominant leading up to the finals, and with TSM Zero nowhere in site, Ally was the resounding favourite to take the crown.

However, there was a surprise as MKLeo forced a bracket reset, taking down Ally’s strong Mario plays to secure three games against Ally’s two.

Going into the final deciding set of five games to discover our champion, MKLeo was able to secure the first win with two stocks remaining over Ally. Ally responded in the second game though with some crisp finishes to tie up the series. On the third game of the final series, MKLeo forced his win through a timeout with both players equal on stock. Ally was sure to take this series to a fifth deciding match after winning game four. However, MKLeo secured the championship on “Battlefield.”

MKLeo’s Marth was a mix of elegance and machine precision in his combos and playstyle. At only 15 years of age, this player has a bright future to look forward to that even Ally or Zero won’t be able to deny anymore.

Did you attend the Canada Cup? Let us know in the comments below or on our social media @GAMURScom.